My main gripe with the TechCrunch Disrupt event I went to in San Francisco last week?

You’d think that with Uber trading 30% below its IPO price, Lyft trading 40% below and Slack trading 8% below, there’d be just a little anxiety. But I didn’t hear a single word spoken in defense (or criticism) of everybody’s favorite whipping boy, Alfred E. Neuman. 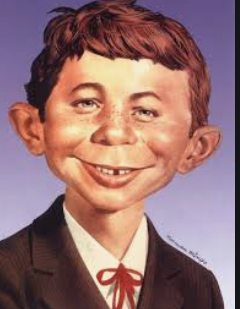 I suspect you know WeWork’s story by now. WeWork was originally expected to IPO near (at least) the $47 billion valuation it had during its last raise in January. But that figure was cut in half, then cut nearly in half again. The IPO was postponed. And poor Neumann was ousted. (Let’s not feel too sorry for him, though. Forbes estimates his current worth at around $2.2 billion.)

So when David Krane, the CEO of GV (Alphabet’s venture arm), was asked if startups were waiting too long to IPO, I thought, “Here it comes: the deserved diatribe against startups accumulating so much money at higher and higher valuations during their decade or so stay (that’s the average these days!) in the pre-IPO private markets.”

But instead I heard, “Not a problem. There’s no pressure to seek capital in the public markets and that’s a good thing for these companies.”

This is from a person whose pre-IPO fund had included Slack and Uber. Both now scuffling in the public markets.

It’s Silicon Valley nonchalance at its finest: The longer these startups spend with us, as opposed to being subject to the whims of Wall Street buy-side brokers and public sentiment, the better.

In other words, don’t look at us. It’s Wall Street’s fault the IPO system is broken.

Gurley made a pretty convincing case. He argued that IPOs used to be about selling shares far and wide but have devolved into “a game of just hand-allocating shares to the same 10 or 15 firms.” Direct listings, he argues, would provide more open and equal access to shares.

Gurley’s right that the IPO process is deeply flawed. By setting the IPO price, buying shares in advance and selling them to the same handful of preselected institutional investors, banks do their best to prop up prices. It hasn’t been working lately. Prices fall either after IPO day or, in the case of WeWork, in the weeks leading up to IPO day.

But here’s what Gurley didn’t say. The pre-IPO game follows the same quasi-incestuous practices as the post-IPO game: walling off the sale of shares from retail investors and granting access to the same few dozen powerful Silicon Valley VC firms. These VC firms push hypergrowth, often at the expense of making a profit. They’re complicit in setting inflated valuations (making their internal rates of return look better than they actually are). And VC firms use their money to keep the fastest-growing startups to themselves and enable those startups to delay going public.

Gurley does everyone a disservice by blaming Wall Street for the broken IPO process while ignoring the trespasses of his own VC colleagues. More direct listings are a step in the right direction, but they are not a cure-all. If Gurley is serious about advocating for “more open and equal access to shares,” he should extend that aim to pre-IPO investing, not just post-IPO investing.

Everybody would benefit, including retail investors (who could access even more high-quality startup investments) and the startups themselves (that would have access to billions of dollars from those retail investors). The venture capitalists would also benefit. They could use an extra set of eyes (more like a few thousand more!) to suss out the duds they miss.

But for this to happen, Silicon Valley needs to take a more honest look at itself. 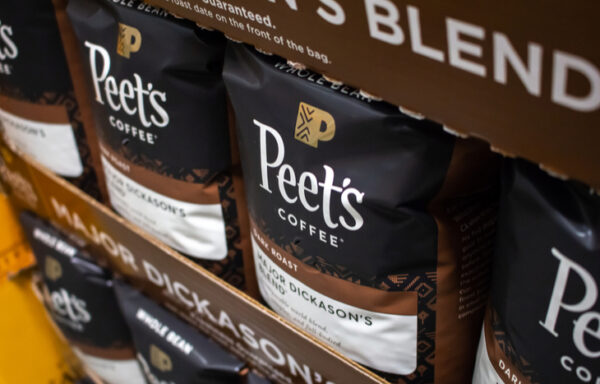