Slack Stock Has Tons of Upside After IBM Report

Slack stock was one of the more volatile stocks of 2019. This is one reason why investors aren’t ready to buy into its recent surge. However, a new IBM report and Slack response is giving the company a lot of upside moving forward.

Business Insider reported that IBM had purchased Slack accounts for all of its 350,000 global employees. This report sent Slack Technologies (NYSE: WORK) stock soaring 15% on the day. 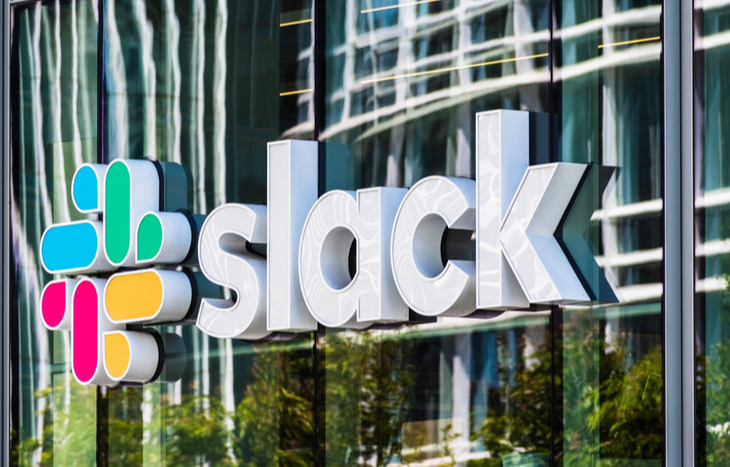 Slack Stock and the Truth Behind the IBM Report

The surge makes for one of the best trading sessions since Slack’s IPO on June 20 of last year. After market closing, however, the company filed an 8-K downplaying the IBM report. These filings with the SEC announce unscheduled events or corporate changes.

“IBM has been Slack’s largest customer for several years and has expanded its usage of Slack over that time,” Slack said in the filing. “Slack is not updating its financial guidance for the fourth quarter of the fiscal year.”

What to Expect Going Forward

Investors were expecting Slack to announce major news after the IBM report. This wasn’t the case. They actually put some water on that fire instead.

Nevertheless, Slack stock seems to be correlating with the news cycles. Good news and bad news are the only indicators we have seen so far. Fortunately, there has been more good news as of late.

They announced a new collaboration with SiriusXM in December. The world’s largest audio entertainment company is rolling out Slack companywide.

Next comes the fourth quarter earnings report, which the company will release next month. While their stock hasn’t seen much growth, their revenue has. Revenue increased 60% year-over-year in the third quarter. Analysts expect a rise of 55-56% for the full fiscal year.

That’s great news considering Slack hasn’t made a major dent in the market. RBC suggests workplace messaging applications have an addressable market as high as $86 billion. Slack’s fiscal 2021 revenue is below $1 billion, which means there’s still a lot of room to grow even further.

Their main competition is Microsoft (Nasdaq: MSFT). This is the latest sign of bad news. It’s never easy to compete with the software giant. Their Microsoft Teams application bundles with the Office365 suite and already has a larger user base.

Can Slack Hold its Ground with Microsoft?

Slack is in direct competition with Microsoft. That’s no easy task, but it’s their only competition at the moment. Microsoft, on the other hand, is in competition with anyone and everyone in various markets. This includes other giants such as Amazon (Nasdaq: AMZN).

These competitors may see value in Slack Technologies’ ability to stand toe-to-toe with Microsoft. However, Microsoft’s existing base is massive. This can be problematic for Slack investors.

Should You Invest in Slack Stock?

Investing in the stock market gives you a chance to build financial freedom in your life. For more information about the latest investing trends, sign up for our daily e-letter below. Investment U experts provide tips to help you make better decisions in the market.

Only time will tell if Slack can overcome its initial decline after the IPO. Keep a close eye on their upcoming earnings reports. There is a lot of upside in Slack stock projections as revenue continues to shine.