The Telos IPO is just around the corner. The company plans to raise capital for product advancements, debt payments and other general purposes. But some investors aren’t so sure about Telos stock.

So is Telos a good investment opportunity? Here’s what we know… 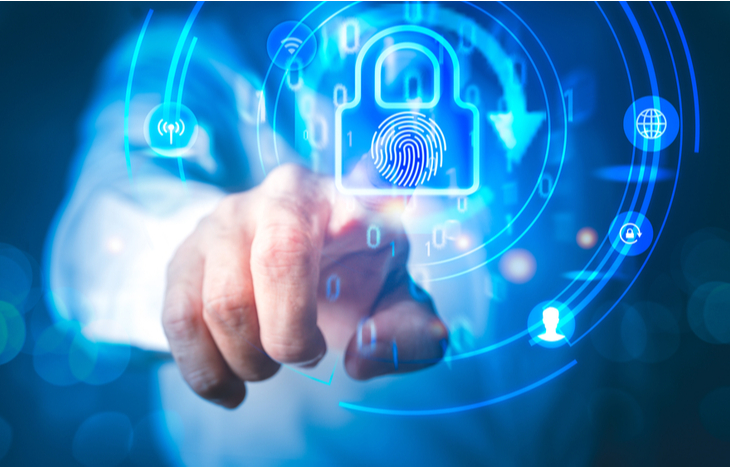 Telos is a technology company. It offers cloud-, cyber- and enterprise-security solutions for government organizations, commercial businesses and international customers. Telos aims for its products to allow customers to reach new markets, better serve stakeholders and defend their company, state or nation.

Our mission is to protect our customers’ people, systems, and vital information assets with offerings for cybersecurity, cloud security, and enterprise security. In the current global environment, our mission is more critical than ever… Decades of experience in developing, orchestrating, and delivering solutions across these three domains gives us the vision and the confidence to provide solutions that empower and protect the enterprise at an integrated, holistic level.

In 2020, the coronavirus and resulting quarantines created huge demand for cyber security and cloud systems, which Telos can profit from. And that could be why investors are seeing Telos stock now.

Telos Stock: What You’re Investing In

There are two main markets Telos targets: security solutions and secure networks. Overall, the company offers six different products and services for consumers. And buying Telos stock will be an investment in these offerings. Here’s a breakdown of what each does.

Telos offers four products for security solutions. The first is Information Assurance/Xacta, which was previously called Cyber & Cloud Solutions. This platform is for enterprise cyber risk and cybersecurity compliance. It automates solutions for systems in the cloud, on-premise and in hybrid environments. Xacta is used primarily for large commercial and government enterprises.

The next two products fall under the category of Secure Communications. They are the Telos Ghost and Telos Automated Message Handling System (AMHS). Telos Ghost is a network as a service that fends off cyberattacks by masking user identity, location and network resources. The other product, AMHS, is a web-based messaging and management system for mission communications. Telos claims AMHS is considered the “recognized gold standard for organization messaging in the U.S. government.” It uses the Defense Information System Agency’s Organization Messaging Service so military field operatives can communicate securely.

The final product is Telos ID. This platform identifies risk as a software-as-a-service product. It uses custom identity services such as biometrics and credentials to reduce threats. Telos ID is used for TSA PreCheck and the Financial Industry Regulatory Authority’s fingerprint system. Telos says it’s the only commercial entity designated as a Secure Flight Services provider for terrorist watchlists.

Telos offers two services under this category. The first is secure mobility. This enables people to work remotely while still operating on a secure network. The other is network management and defense. This service is for operating, administering and defending enterprise networks and cyber operations. Telos claims it’s capable of addressing issues ranging from the military and government to Fortune 500 companies.

The company’s sales typically come from annual renewals and long-term contracts (five to 10 years). Due to this, Telos claims its revenue is predictable. But that isn’t the only number that matters. Let’s take a look at the Telos IPO financial data.

Unfortunately, Telos owes income to non-controlling interests. Therefore, Telos has ended with a net loss every year since 2017. Telos also has debt on its balance sheet. But the company plans to pay that off with the proceeds from the Telos IPO. Telos states in its prospectus:

So if you’re interested in investing in Telos stock, here are all the details you need to know.

Telos stock will trade on the Nasdaq under the ticker symbol TLS.

If you’re looking for the latest investment opportunities, Investment U is the place to be. Sign up for our free e-letter below! It’s full of useful tips and research from our expert investors. Whether you’re starting to invest for the first time or are an experienced investor, there’s something for everyone. And if investing in IPOs interests you, check out our IPO calendar to stay up to date on the latest offerings.

Telos’ ability to profit is a concern for some investors interested in Telos stock. But with strong growth and unique services, it’s likely the Telos IPO could be a success.