This game officially kicked off the 2020 NFL season.

But if you’re like me – and tens of millions of others – you weren’t cheering for any particular outcome of the game. I’m neither a Chiefs fan nor a Texans fan. (Baltimore Ravens all the way!)

Instead, you were cheering for individual players, from quarterbacks Deshaun Watson and Patrick Mahomes to running backs David Johnson, Duke Johnson and Clyde Edwards-Helaire, and all the way down the stat sheet to defensive players like J.J. Watt, Chris Jones, Tyrann Mathieu and Zach Cunningham.

There are more than 60 million people who participate in fantasy sports. And the vast majority – roughly 80% of them – play fantasy football.

Its season began on Thursday night too. So it’s time once again for 16 weeks of trash talking from co-workers, family and friends.

Football fans around the country have a reason to celebrate… and so do investors.

Investing has long been viewed as a form of legal gambling.

(Even though that couldn’t be further from the truth.)

Gambling itself is bound by probability and statistics. A successful gambler doesn’t rely on luck.

And it wasn’t luck that recently gave investors the chance to score big on gambling.

In May 2018, the U.S. Supreme Court deemed the Professional and Amateur Sports Protection Act of 1992 (PASPA) unconstitutional.

This sent shockwaves across the country as the electricity of new market opportunities crackled.

For more than two decades, PASPA made sports betting largely illegal in the U.S.

But that era has ended. And since the act has been struck down, we’ve been in the midst of the greatest wave of gaming expansion in more than 20 years.

It’s truly a renaissance moment for the industry.

Another four states have given the green light to betting but aren’t yet operational.

And we’re about to see this market expand.

It’s estimated that by 2025, 36 states will have legalized sports gambling.

And it means the boom we’re already witnessing is about to go supersonic.

In the year following the overturning of PASPA, $7.9 billion was wagered legally in the U.S.

More importantly, $3 billion came from new markets, and in the first eight months, most legal sports betting was done outside of Nevada.

A few years ago, no one would have thought that was possible.

Not to mention the billions spent on fantasy sports each year.

But there’s one company that straddles the line between fantasy sports and sports betting – DraftKings (Nasdaq: DKNG).

And the company is already off to a fantastic start this year. In the second quarter, DraftKings reported pro forma revenue of $75 million – despite the fact that major sports were shut down due to the pandemic.

And since going public with an initial public offering on April 24, shares of the fantasy sports and betting site have more than doubled.

Looking down the road, we can see this is only the beginning. Third quarter revenue is projected to top $129.5 million with fourth quarter revenue rocketing to more than $205 million.

But this is the moment for sports gambling companies to really begin to shine… particularly DraftKings, with the return of the extremely popular and profitable fantasy football.

So don’t worry if your fantasy draft strategy left other teams scratching their heads or chuckling. Don’t lose any sleep if you already think you might be out of the running as week No. 1 winds to a close. You can still walk away a champ by investing in companies raking in the dough from fantasy football and sports betting.

Matthew Carr is the Chief Trends Strategist of The Oxford Club. He is the Editor of Oxford Growth Investor, The VIPER Alert, Dynamic Fortunes, and Trailblazer Pro. His unique take on investing – which involves using a strategic system that chooses companies based on pre-momentum, high growth and discounted prices – has led to countless outsized gains. 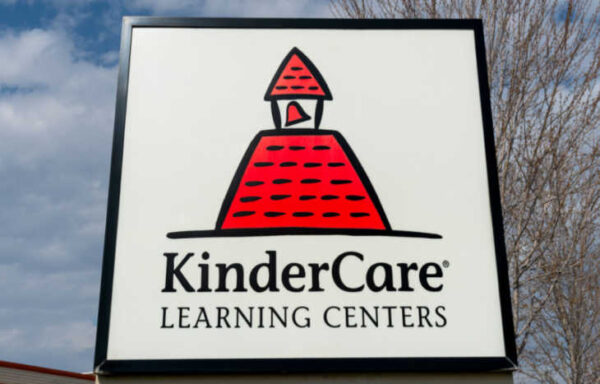 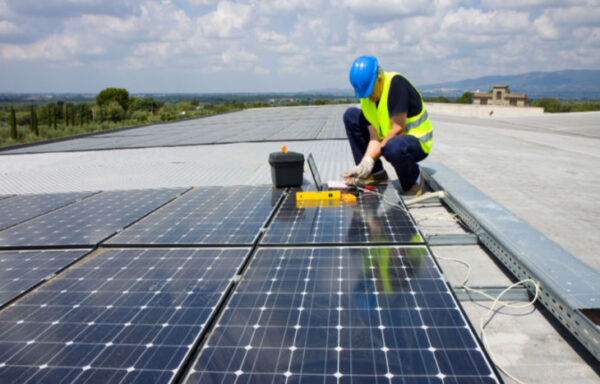 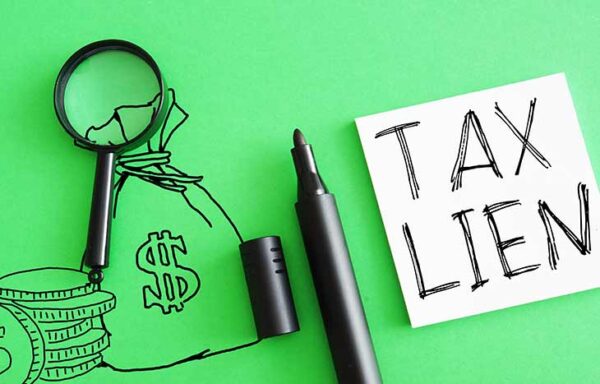 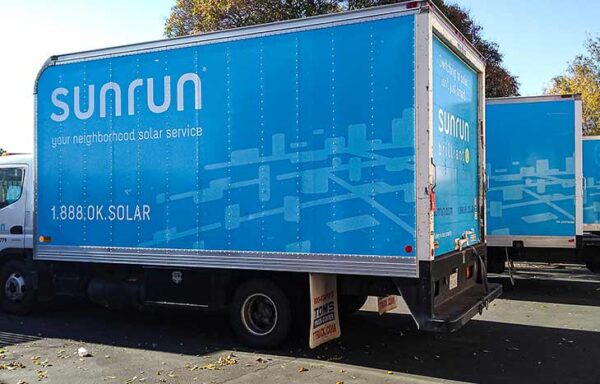