As we are wont to do, we’re doing something different.

Most of what follows is not new. They are the words that we sent Manward Letter subscribers earlier this month… just before the market’s meltdown.

They turned out to be incredibly timely.

Normally, this sort of material is reserved only for paying subscribers… but not now. They’ve got plenty (we just released a bonus issue), and things are too dire.

It’s based on the idea of the typical bell-shaped curve, with most events evenly distributed among the middle of the spectrum, pulling the curve higher. The events on the tails of the spectrum are rare but powerful. 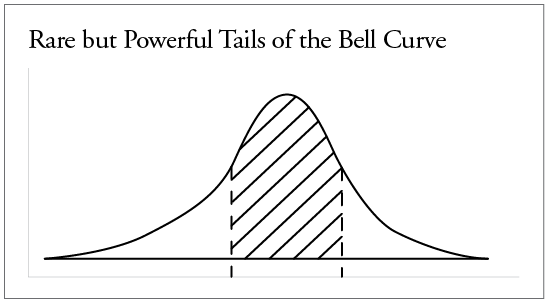 The Great Recession of 2008 was certainly a left-tail event, while the market surge in 2019 will likely go down in history as a right-tail event.

The coronavirus is certainly a left-tail event.

It’s way out there on the left.

A study by Martin Leibowitz and Anthony Bova in 2009 showed the dangers of a “properly” diversified portfolio during a left-tail event.

The latter won – hands down.

It outperformed by nearly 10%. Imagine how well it would have done if that allocation were divided among a smart mix of low-correlation stocks and a unique mix of traditional and alternative bonds.

The sad fact is the harder the markets fell during the crash of 2008-09, the stronger the ties between the supposedly non-correlated assets became.

We’re seeing it again. And it’s crushing the herd.

During the ’08 crash, the beta of a supposedly well-diversified portfolio (a measure of a portfolio’s or asset’s movements in relation to the overall stock market) rose from 0.4 to a whopping 0.7.

The chart below shows the trend in action. It shows how textbook “logic” suddenly went out the window as “safe” large cap stocks suddenly found themselves going against history and moving in strong correlation with 11 other major asset classes. 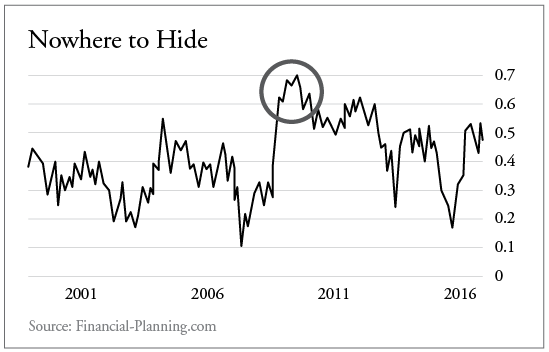 In other words, in the high-flying days leading up to the crash, the “proper” mix of assets underperformed the stock market. And when the market melted down, the portfolio went along for a very nasty ride.

It was a sham.

During right-tail events – when equities are soaring and indexes are crushing new highs – diversified portfolios keep a foot on the brake pedal.

The correlation between stocks and bonds is less than 0.1 (1 is a perfect correlation, and 0 is no correlation). It means if you have typical bond holdings in your portfolio like you’re supposed to, you’ll underperform the market.

It’s an acceptable drag on our profits… the price we pay to protect our wealth from a downturn.

But sadly, this insurance policy is not worth its costs.

In 2008, all correlations were positive and were 0.5 or higher… often a lot higher.

Here’s the headline from The Wall Street Journal on Wednesday…

At exactly the time our portfolios could have used a healthy dose of negatively correlated assets (which see their values rise while others fall), we are once again seeing asset classes move in painful lockstep.

So-called modern diversification techniques have proven to be ineffective when the market crashes. 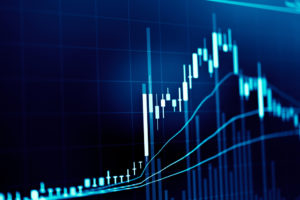 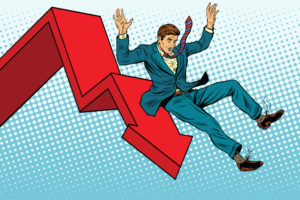 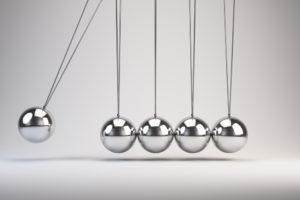