What are Treasury Bills?

T-Bills are simple and straightforward, and come with virtually no risk. Their short time horizon and issuance through the U.S. Government make them the perfect hedge against more volatile investments, like equities. They’re the epitome of a conservative investment. Here’s what investors need to know about Treasury Bills. 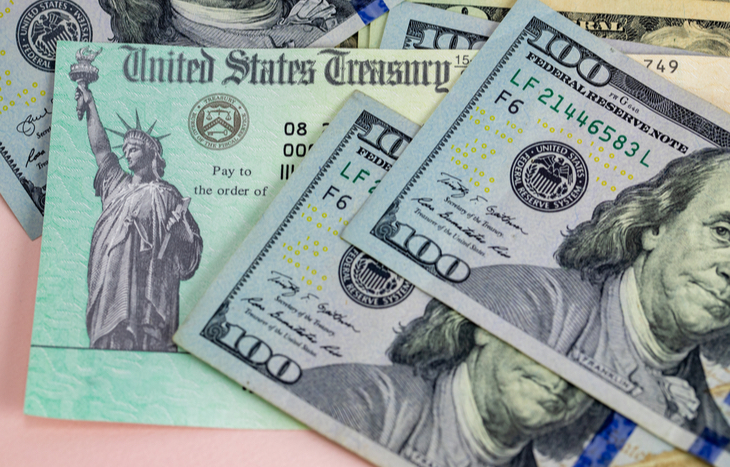 How do Treasury Bills Work as an Investment?

The United States Treasury makes T-Bills available in denominations of $1,000. However, they’re sold to investors for less than their face value—called the original issue discount. For example, an investor might pay $950 for a $1,000 T-Bill. When the T-Bill reaches maturity, the investor will redeem it at face value, pocketing the $50 profit.

While other fixed income investments like T-Notes and T-Bonds pay out interest based on their coupon rate, T-Bills don’t. This is due to their short maturation period. Treasury Bills have a maturation period of one year or less, often in at periods of 4, 8, 13, 26 and 52 weeks.

How to Calculate the ROI of a T-Bill

The return on investment of a T-Bill—called the yield—is equal to the original issue discount. This discount is determined by the daily treasury yield curve, and every Treasury security has a different yield. As the shortest maturity investments, Treasury Bills also have the smallest yield. For example, in October 2021, a 52-week T-Bill averaged a 0.09% yield, while a 10-year Treasury Note (T-Note) averaged a yield of 1.48%.

Why Does the Government Issue T-Bills?

Like any fixed-income product issued by the United States government, a T-Bill is actually a debt note. The government issues Treasury Bills to fund public works projects and civil investments. In purchasing Treasury Bills, investors are actually contributing their money to the continued improvement of everything from roadways, to schools, to urban infrastructure and more.

As part of the larger offering of Treasury Securities, T-Bills are a short-term obligation. This makes capital accessible for the short-term without burdening the government with coupon payments or heft interest payouts. Generally, they’re thought of as a cash flow tool more than anything else.

The Chief Benefits of Treasury Bills

There are three chief benefits of Treasury Bills: lack of risk, tax advantages and short time horizon. Here’s a look at what makes them so appealing:

While there’s a lot to love about Treasury Bills, there’s one glaring drawback: low ROI. T-Bills tend to return just tenths of a percent in interest, which doesn’t even keep up with inflation. As an investment vehicle, Treasury Bills are some of the worst for wealth generation. They’re merely a low-cost, tax-advantaged hedge against more volatile investments.

How to Purchase T-Bills

Investors can purchase Treasury Bills directly from the United States Treasury, through its TreasuryDirect website. In doing so, investors can specify the amount they wish to buy (denominations of $100), as well as the term they wish to hold the bill for. Investors will find recent auction rates that establish the discount rate and set the original issue discount. These rates change every time there’s a new offering of T-Bills by the Treasury (weekly).

Investors can also purchase T-Bills through banks and brokers, and there are some investments that either include T-Bills or track their interest rate. Treasuries as ETFs are popular investments for those who want the stability of government-backed securities, yet don’t want to hold these assets themselves. Often, they contain a healthy mix of T-Bills, T-Notes and T-Bonds.

Because of their extremely short maturation dates and the fact that they lack a coupon rate, there’s no real secondary market for trading T-Bills.

The Safest Investment You Can Make

Treasury Bills are often called “the safest investment you can make.” Unfortunately, while virtually risk-free, they’re far from lucrative. It’s why they’re more popular with institutional investors, as a hedge against riskier investments in securities.

To learn more about safe investment strategies, sign up for the Liberty Through Wealth e-letter below. While retail investors can invest in T-Bills, their real rate of return is meager in comparison to even blue-chip stocks. Nevertheless, Treasury Bills are a safe and enticing investment option for anyone with a defensive portfolio.