The Not-So-Secret Driver Behind the Market Rally

It’s a good time to be an investor.

The U.S. stock market is trading at record highs.

After wiping out its losses from when it bottomed on March 23, the S&P 500 is now up almost 9% for the year.

Even after enduring a 50%-plus drawdown, the tech-heavy Nasdaq has gained 30% just this year. 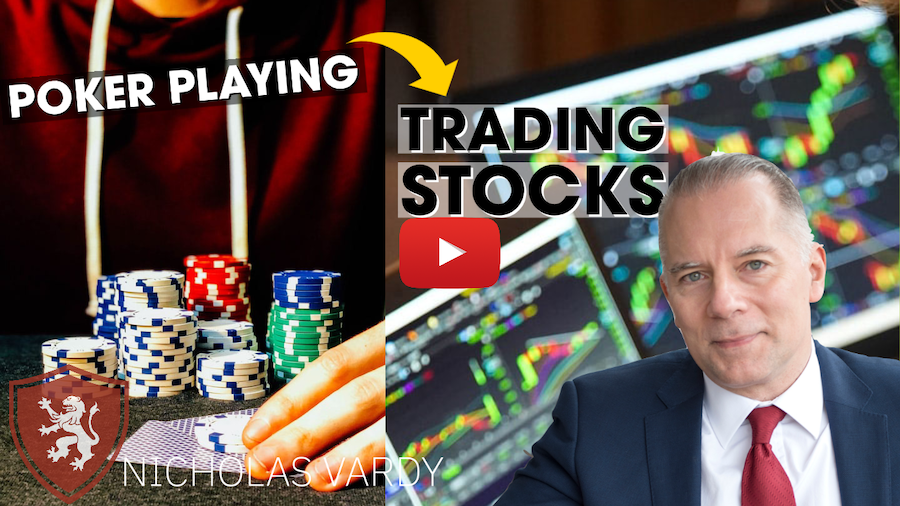 Investing in U.S. stocks seems to be the ultimate wealth plan in 2020.

Yet even the bulls will concede that the recent bull run is hardly typical.

And some have an ominous feeling the stock market isn’t quite as healthy as it seems.

Today, I want to look beyond the headlines and examine where the stock market is generating the most wealth for investors.

As it turns out, a handful of stocks are responsible for the bulk of the world’s stock market gains.

Now, that doesn’t mean you shouldn’t ride this trend and make as much money as you can.

But understand that no trend lasts forever.

As traders say, “The trend is your friend.”

In a bull market, most stocks benefit from a rise in the overall market.

As they say, “A rising tide lifts all boats.”

That is not the case in the current bull market.

The performance of broad indexes like the S&P 500 and Nasdaq are deceptive. They obscure a market where certain stocks and sectors have soared even as most others remain underwater.

The biggest wealth generators have been U.S. tech stocks. And they have come to dominate the global stock markets like never before.

In the past, I’ve compared the various U.S. state economies to countries based on size.

Today, I can compare individual U.S. companies to entire national stock exchanges. And the comparisons are nothing short of remarkable.

The market cap of Apple alone is now about equal to that of the Canadian stock market.

Microsoft is equal to Switzerland. And Google is another Taiwan.

Meanwhile, the average S&P 500 stock is still 28.4% below its pre-pandemic peak.

Market historians point out that it’s distortions like these that signal market tops.

I expect we’ll look back on this era in tech stocks in much the same way.

Is the Glass Half-Full…

And although tech stocks are partying, valuations are nowhere near the highs of the 2000 dot-com bubble.

Besides, the money printing of central banks has distorted the usual valuation metrics in financial markets.

A combined monetary boost of well over $5 trillion from governments across the globe in the past five months has added monetary and fiscal fuel to the stock market fire.

Just consider the valuation of Tesla (Nasdaq: TSLA), the poster child of the current bout of market mania.

Yet that bet against the anointed wunderkind has cost this same smart money billions.

As long-suffering permabear James Montier of GMO puts it, “The U.S. stock market appears to be absurd.”

Whatever the Question, Technology Is the Answer

One of the first rules of trading is to never argue with the market.

Conventional wisdom has it that money printing is responsible for the U.S. tech bubble.

But here’s what doesn’t add up with that analysis.

If central bank and government stimulus alone drove financial markets, you would expect stock markets to rally across the board.

Yet that has not been the case.

Take the example of Europe and Japan. Central banks have been buying up local stocks and bonds over the past decade.

The source of this outperformance is no mystery.

The U.K. and Europe don’t have much in the technology sector to compete with the U.S. and Chinese giants.

Government stimulus or not, the tech sector has been the driving force behind the U.S. stock market rally.

I remain long U.S. tech stocks in my portfolio. But I am watching carefully for when this party will end.

My primary focus is to make sure I have a seat when the music stops. 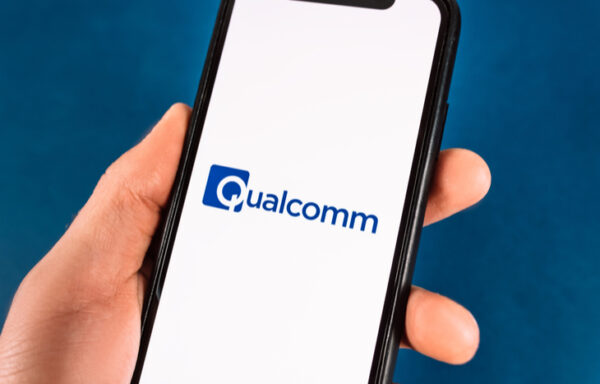 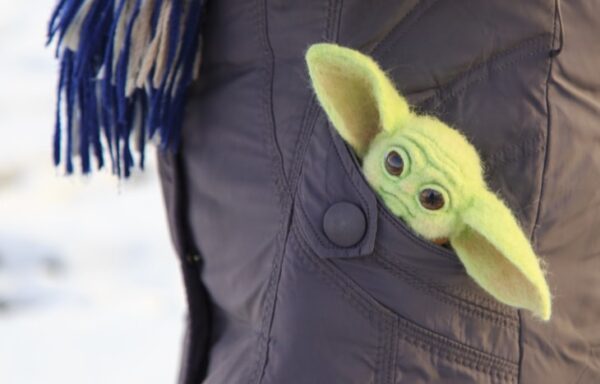 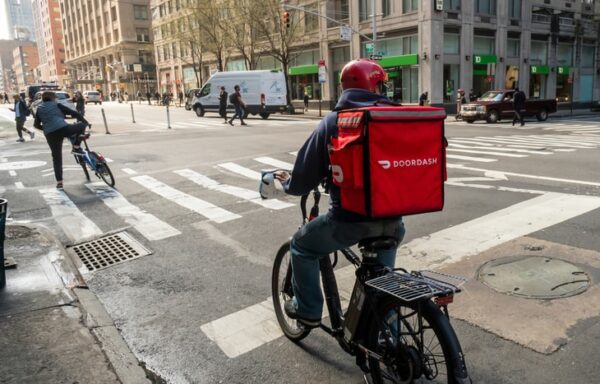