What Winston Churchill Would Have Advised About Today’s Market

By early 1939, England knew that war with Germany was imminent.

The government began to print motivational posters to prepare the British public for the German Air Force’s inevitable bombing campaign.

The most famous poster was the one below… 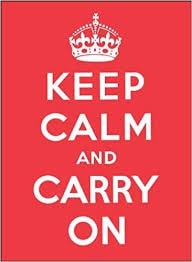 t echoes the advice Winston Churchill – Britain’s future prime minister – would have given.

As well as my advice about how you should react to last week’s market correction.

If you find yourself squirming, hold on tight.

The odds are excellent that the financial storm will soon pass.

And in a few months, the market – and your investment portfolio – will have fully recovered.

A Sell-Off for the History Books

What a week it was in the financial markets.

The S&P 500 set a record – unsurpassed since 1928 – for how quickly four months’ worth of gains were wiped out after hitting an all-time high.

Both February 24 and 25 saw the market move down by more than three standard deviations.

Amid a correction, it always seems like “this time it’s different.”

But investors felt the same way after the internet bubble burst, after 9/11, during the global financial crisis of 2008 and when faced with the imminent collapse of the European Union in the 2010s.

Yes, the current gut-wrenching correction may continue for a while. But always remember: There’s never been a market correction that didn’t end.

Below are three things you should keep in mind.

No. 1: Corrections are a normal part of investing.

Markets never go up in a straight line.

And as sure as night follows day, a market’s rise will be punctuated by pullbacks.

During the dot-com boom of the late 1990s, the Nasdaq saw five roughly 10% declines before its eventual collapse.

(On average, corrections – defined as at least a 10% pullback in the market – happen once a year.)

During each correction, investors must decide whether to stay in the market or not. Those who exited lost out on the raging bull market’s biggest gains.

Corrections are never the end of the world. Less than 20% of them turn into bear markets.

Put another way… 80% of corrections are just short pauses in an otherwise healthy bull market.

No. 2: Your biggest challenge is managing your psychology.

Most investors think that the biggest challenge they will face during a market correction lies in circumstances outside of their control: a slowing economy… disappointing earnings… or a “black swan” event like a coronavirus.

Alas, the pros know that the real challenge lies far closer to home, between your ears.

If you have ever tried to time the market, you know that humans are woefully ill-equipped to make accurate decisions in the face of market panics.

When the stock market starts tumbling, every fiber of your being may want to sell your assets and move into cash.

But the odds are excellent that you’d be selling out at a lousy price just before the market rebounds.

No. 3: Missing just a few good days decimates your returns.

A hasty decision to sell your stocks during a market correction could cost you far more than you can imagine.

Let’s look at the numbers.

If you missed out on only the top 10 trading days during these 20 years, your returns would have dropped to 4.5% a year.

If you missed out on the top 20 trading days, your returns would have halved yet again to just 2.1%.

And if you missed out on the top 30 trading days, you’d have made no money for 20 years! 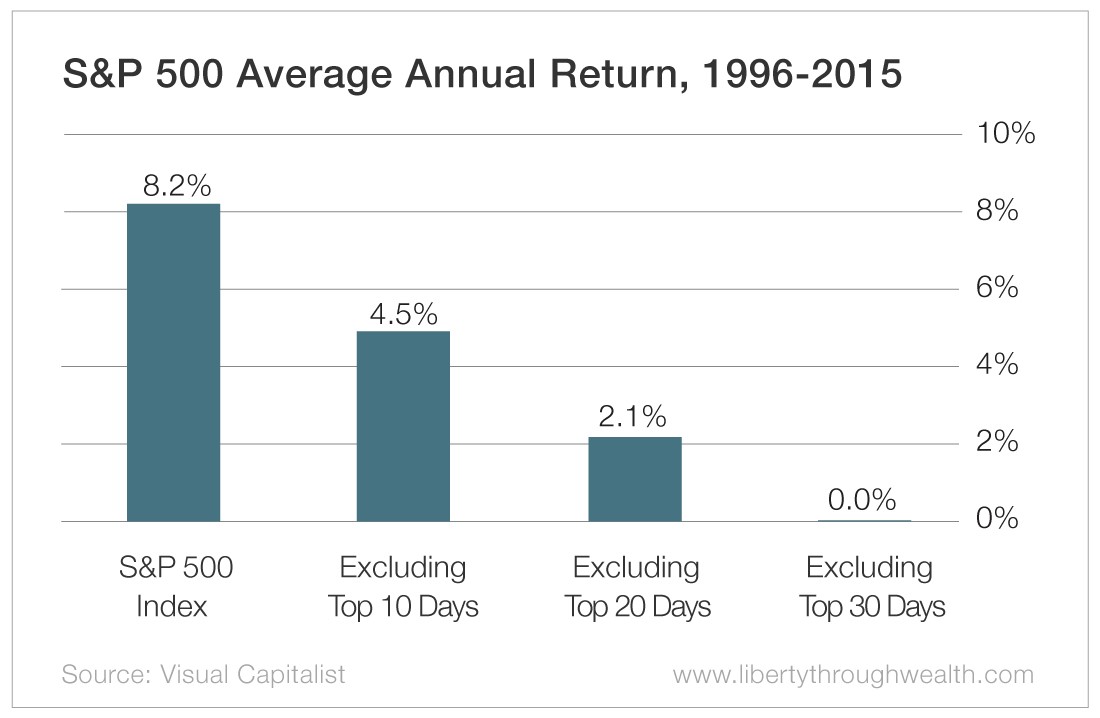 Don’t throw in the towel and go to cash.

Once sentiment shifts, the market will rebound like a coiled spring. The very best days of the market often follow the very worst.

If you’re an active trader, reduce your bet size. Playing smaller will limit your risk and keep you in the game.

If you’re a long-term investor, rebalance your holdings. Buying stocks while “on sale” is a reliable way to boost your long-term returns.

The biggest threat to your financial future is not the drops your portfolio suffers during a market correction.

The biggest threat is not to be invested at all.

So take the advice of the British government to its citizens in 1939: “Keep calm and carry on.” 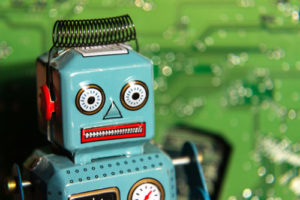 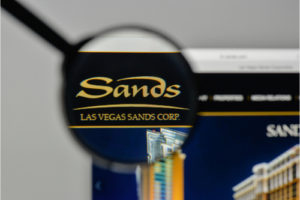