Sir John Templeton made his reputation as a pioneer in global investing.

After all, he spent a lifetime investing in foreign stock markets far off the radar screen of most U.S. investors.

Templeton bought U.S. stocks even as Hitler’s armies rolled into Poland in 1939.

He gobbled up cheap German stocks in 1945 at the close of World War II.

Recently, I’ve realized that there is another way to look at Templeton’s investment success.

By investing in markets where others feared to tread, Templeton also became a pioneer in “crisis investing” – a deeply contrarian approach to investing that has made savvy and patient investors great fortunes.

Below are two ways you can replicate Templeton’s success. 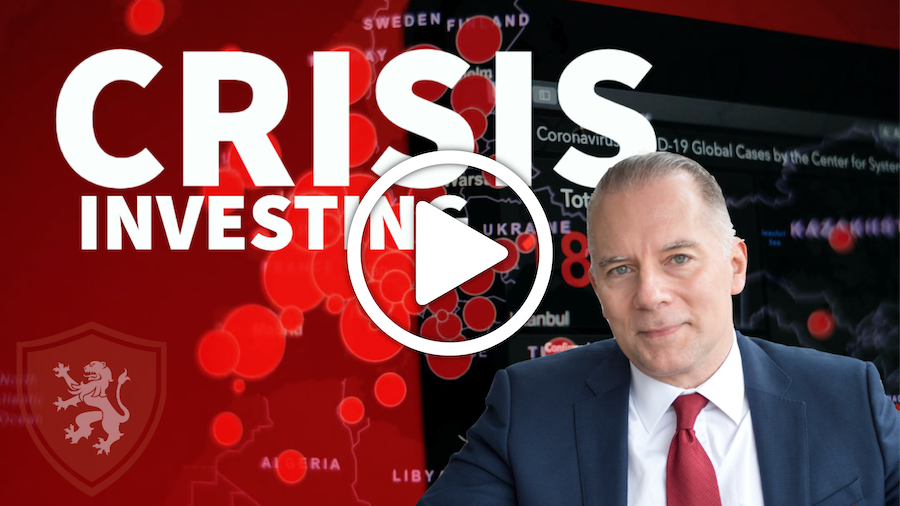 I earned my investment spurs in emerging markets. I’ve lived through crashes that most U.S. investors can scarcely imagine.

For the U.S., the recent 30% drop in the markets is a historical event.

But for emerging markets, it’s a typical pullback.

I’ve mentioned before my experience in the Russian market crash of the late 1990s.

In 1998, I was running several mutual funds that invested in Russia. Starting in 1996, Russia had experienced a massive stock market boom. Moscow became the go-to place for young people to make their fortunes.

In August 1998, the Russian government defaulted on its debt. Many Russian blue chips collapsed by up to 98%.

The collapse of uber hedge fund Long-Term Capital Management – a massive investor in Russian debt – briefly brought the global financial system to the brink of collapse.

Investors left in droves. Russia entered its version of the Great Depression. But those like Bill Browder of Hermitage Capital stuck with Russia – and made hundreds of millions in the next five years.

Let’s look at the math of why investing in stocks trading at a massive discount can be so powerful.

Suppose things get only slightly better – and the stock moves up to a 90% discount.

If you bought at $2 and the stock is now trading at $10, you’ve already made five times your money!

Here’s the challenge for us today.

Despite the COVID-19 crisis, very few U.S. stocks dropped by 90% or more. And that includes cruise lines, airlines and hotels.

Keep a careful eye out if that changes.

No. 2: Invest in small, neglected stocks.

Templeton also observed, “If you do the same things as other people, you get the same results.”

Investors, analysts and pundits are all focused on the same group of stocks. Yet, to generate different – and better – results, you need to focus on opportunities others ignore.

The best place to invest during a crisis to maximize your returns is in small cap value stocks.

Stocks that met Verdad’s criteria outperformed the market by twofold over the 12 months following the crisis… and by threefold over the following 24 months.

These stocks weren’t the high-flying stocks of the bull market.

In fact, they were the opposite. Generally, they were stocks in cyclical industries that were often sold off in a panic.

No ETF I know of replicates Verdad’s strategy.

The Psychological Challenge of Crisis Investing

The lesson here is clear.

If you can keep your head when everyone around you is losing theirs, you can exploit simple, predictable rules to make outsized returns.

It’s easy to say, “Invest when there is blood in the streets.”

Crisis investing is less about identifying the opportunities and more about having the psychological stamina to act on them.

On the one hand, all crises are similar.

On the other hand, when you’re in the midst of one, it seems uniquely bad.

You must always invest in the face of overwhelming negative sentiment.

So, I can give you the tried-and-true rules of crisis investing that helped make Templeton millions. And if you follow these rules, you can reap big rewards.

The question is, will you? 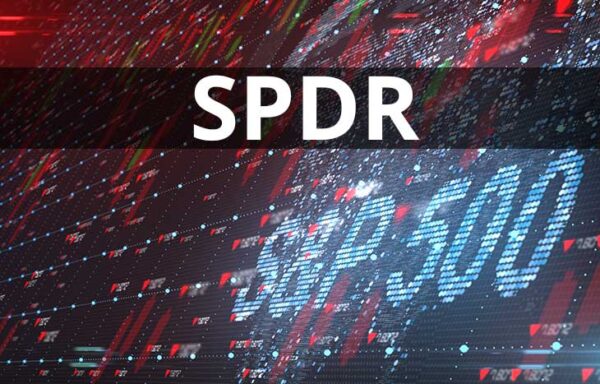 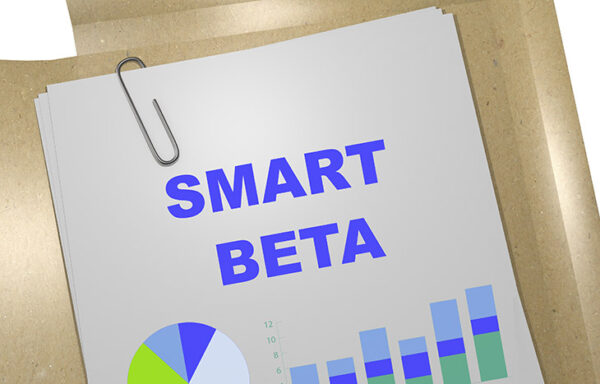 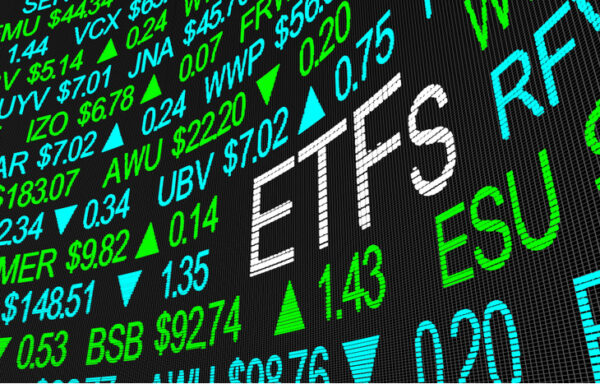