What is the Fed? Do you know the real story?

If you’ve ever wondered why just a handful of ultra-connected folks have so much control over our economy, our money and our banks… read on.

I’ll reveal a little-known piece of history that changed the fate of America.

The idea underlines the fact that you can’t build your wealth until you understand it. Until you know how the system works, you’re more likely to become a victim of it than a beneficiary.

It starts in the middle of a cold November night in 1910. A cadre of highly wealthy and highly connected bankers, along with an influential (and filthy rich) senator – pictured below – quietly attached an ornate passenger car to the end of a southbound train. 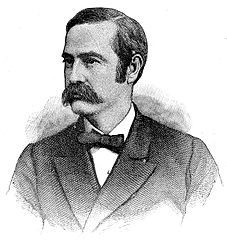 The other passengers and perhaps even the engineer had no idea it was there.

The men were headed to a secret enclave on Jekyll Island.

The clandestine meeting was disguised as a duck hunting trip. But not a single feather fell.

Instead, these men spent days locked in a room, devising a plan that would alter the American economy… a plan that controls the fate of your wealth to this day.

The meeting was so secretive that the staff at the estate where the men met were sent away. Temporary replacements were called in. That way the workers wouldn’t know if anything was out of the ordinary; they’d have no idea what spectacular event was unfolding in front of them.

Things were so hush-hush, in fact, the men called themselves only by their first names.

They dubbed their secret group the “First Name Club.”

Later reports leaked from the meeting show that the goal of these seven men was threefold. They wanted to…

There is no doubt the work of these seven men paid off… for them and their banks. They met more than 100 years ago, and their family’s wealth continues to grow and the banks they represented have become giants of the economy.

To see what I mean, here’s the list of attendees:

Together, these seven men represented a full quarter of the world’s wealth.

What Is the Fed? It’s a Powerful Beast…

Yes, these men pulled off a grand feat. This “banker’s club” was able to get its well-concocted plan to the president’s desk. It became the law of the land in 1913.

It’s been known as the Federal Reserve Act ever since. 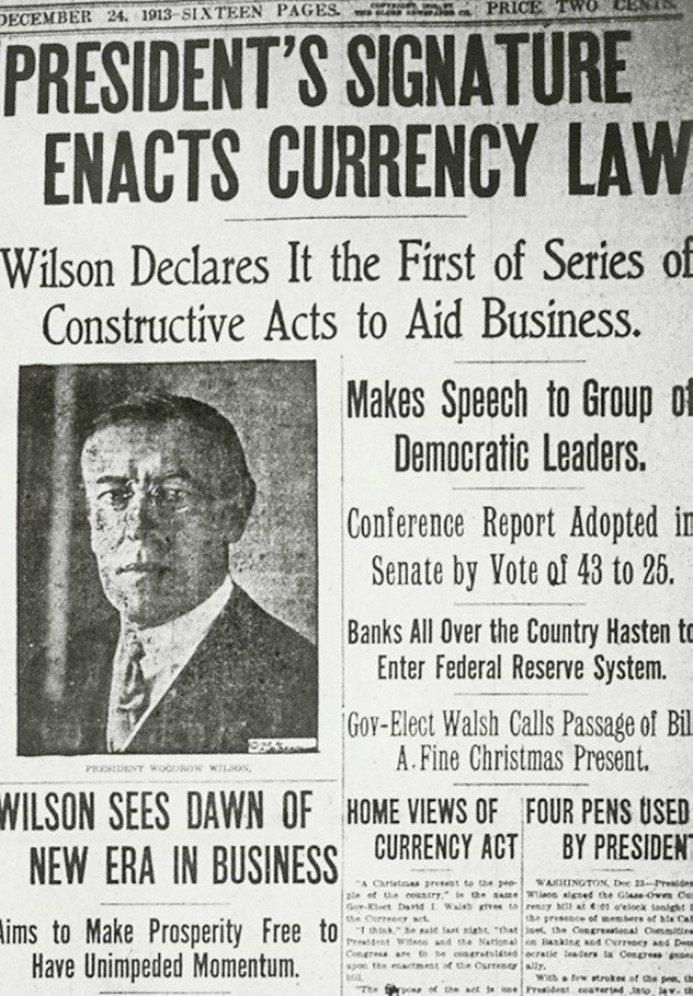 That’s right… these six bankers and one deep-pocketed senator created the group that continues to drive headlines and fortunes today. The Fed was born outside of the government and remains that way today.

The seven men on Jekyll Island got their wish.

Competition from small banks is all but gone… the Federal Reserve controls the industry… and thanks to the “too big to fail” moniker, the banks these men represented now have a government safety net that will support them no matter how big their mistakes.

By far, the Federal Reserve is the most powerful nongovernmental force on the planet… and few folks know anything about it.