What Is a Stock Market Crash?

The stock market often experiences turbulence in times of economic instability. It can be nerve-wracking to watch your portfolio go up and down over the course of a week, only for it to end down four, five or more percentage points. When this happens, murmurings of a stock market crash tend to creep into headlines. Are they warranted? What is a stock market crash?

Stock market crashes are very real and devastating when they occur. But they’re not as simple as the market closing down three or four days in a row. A loss of four or five basis points in a day doesn’t mark a crash. Investors would benefit from knowing the difference between a crash and a correction, and what a crash actually entails. 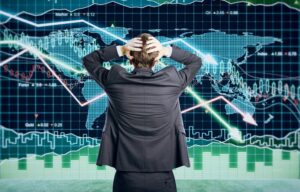 A Crash vs. a Correction

The definition of stock market crash is simple: It’s when the market loses 10% of its value over the course of one or two trading days and doesn’t recoup that value for an extended period of time. It can be a self-fulfilling prophecy caused by panic-selling and a dismal market outlook – investors trying to cut anticipated losses end up triggering the crash. Crashes inevitably precede recessions and bear markets.

Corrections occur when the market loses 10% or more of its value over a period of several weeks, even months. It’s more of a slow decline than a sharp falloff. There’s still real monetary loss, but it’s considered “healthy.” Corrections can occur when investors feel the market is overvalued and they trim their portfolios to collect gains in moderation. Corrections don’t always signal a long-term recession.

How Many Times Has the Stock Market Crashed?

Throughout history, the United States stock market has experienced approximately 25 crashes, with roughly half of them leading to extended periods of economic recession.

These examples illustrate the severity and suddenness of a true stock market crash. It’s important for investors to realize that during turbulent times! Losing four or five percent of your portfolio’s value in one day hurts, but it’s very different from losing 10-20% in one day and waiting years to recoup it.

What Causes a Market Crash?

How does a stock market crash occur? Well, it’s usually not a single thing that triggers a crash. More often, it’s a series of factors that strike at the same time, spooking investors into pulling out of the market. Some examples may include:

The list goes on and on. Ultimately, these are all symptoms in identifying a stock market crash. The real cause is almost always panic. When risk tolerance dries up, investors get scared and uncertainty looms, the potential for a market crash rises.

Many investors see their fears validated in the media or in falling share prices and overreact, getting out of the market to preserve their wealth. Unfortunately, like lemmings to a cliff, it’s the same strategy everyone else has. Massive amounts of wealth pour out of the market and a crash occurs.

Will the Stock Market Crash Even Further This Year?

There’s been lots of talk about the stock market crash in 2020. Investors are worried about further losses. Will they come to pass? That depends on the nerve of investors. Political and economic tensions are high, the coronavirus has crippled many sectors of the global economy and markets are still not far off their all-time highs. The underlying signs of a further crash are all there.

The stock market might crash further in 2020 if investors get spooked and pull out. Or, we may experience a correction if investors ease back on their fears and strategically trim their portfolios. One thing is certain: What goes up must come down. We were more than 10 years into a bull market and long past due for a correction. Whether we get a deeper stock market crash depends on investors. 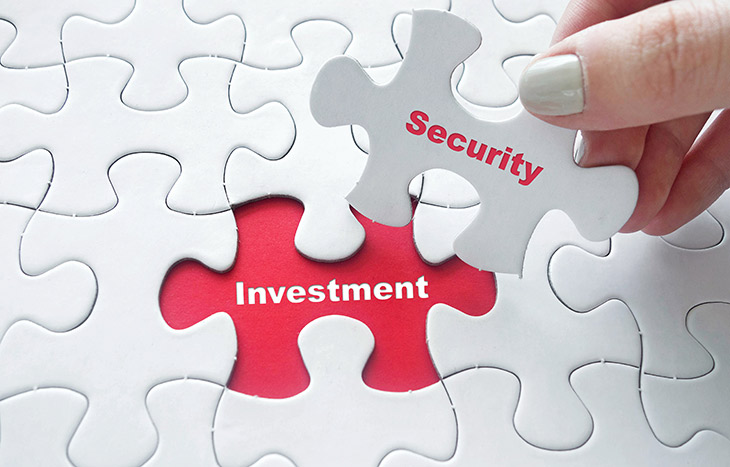 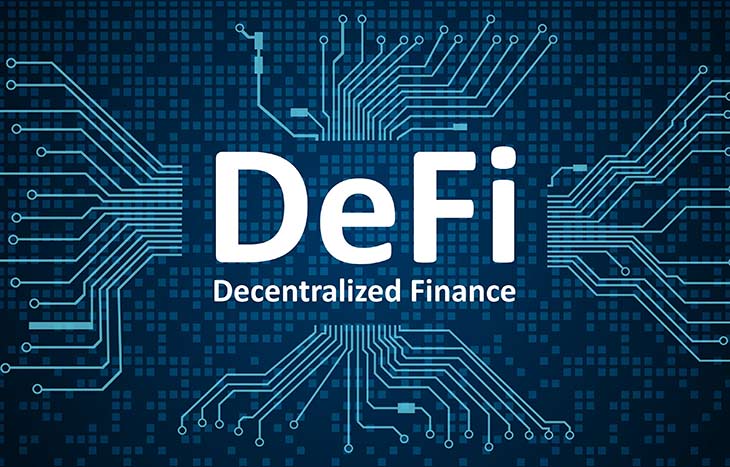 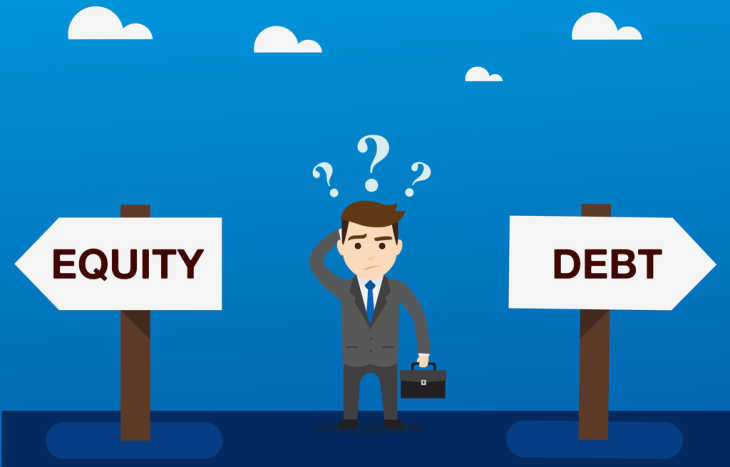 Financial Literacy What Are Available for Sale Securities? 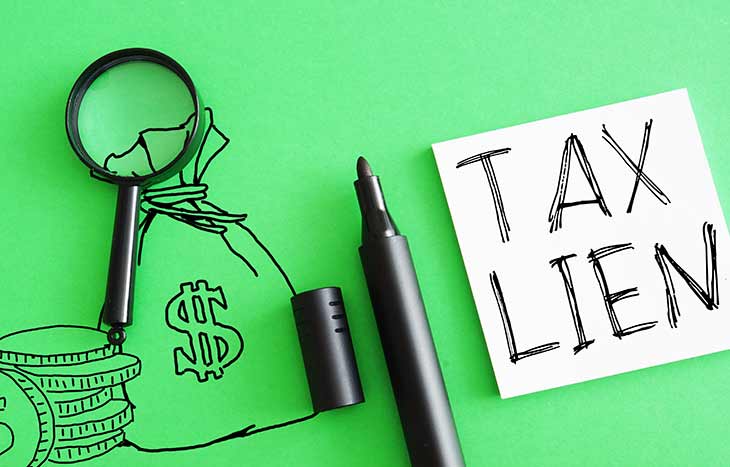