Where to Find the Best Bargain Stocks Today

Editor’s Note: Did you catch Marc’s State of the Market video this weekend?

Each Friday, Marc publishes an urgent video digest of the week’s news and what it means for the market. And this time, he covered the far-reaching implications of the recent crash in oil prices. 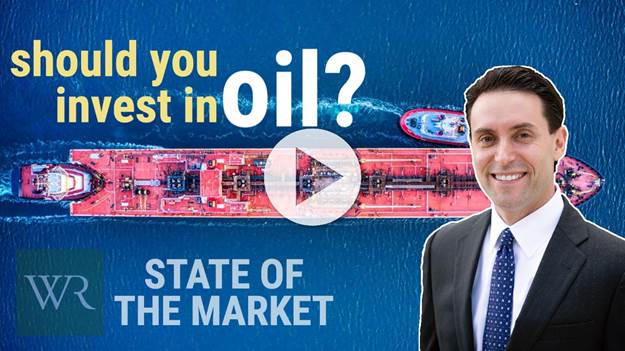 Click here to watch his latest update. Then, read on below to discover why Jody believes opportunity knocks for today’s most beaten-up sectors.

But I pay even closer attention to what they are doing.

How do I define the “best” or “great” investors? I’m referring to the top handful of pros who have put up superior investing track records for decades.

These are the investors who have proven that they are exceptional over the long term. They aren’t lucky – they are good.

Included in my list is Oaktree Capital’s Howard Marks. He recently said something I think we should all be aware of…

Last week when I wrote to you, I noted that despite the economy collapsing at a rate that we have never seen before, the S&P 500 Index is actually not even down from where it was a year ago.

Marks was just on CNBC, where he also noted the surprising strength of the S&P 500.

He is one of the most followed investors on Wall Street. His memos to investors are widely read across the financial industry.

While on CNBC last week, Marks discussed how he felt that there is a disconnect between stock market performance and the reality the world is facing amid the coronavirus outbreak.

His words weren’t particularly eloquent, but I believe that they are true.

The S&P 500 has rallied more than 30% from the low set on March 23. In doing so, it has retraced more than half of its fall from the record levels it hit on February 19. 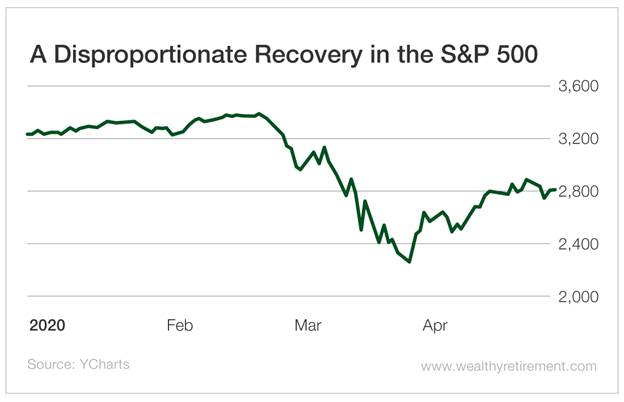 These words from Marks are a warning for investors. We need to be prepared for the fact that this bear market in the S&P 500 may not be over despite the big bounce back we have had in April.

Marks also provided some historical perspective from the two prior bear markets for us to think about:

So is it really appropriate that, given all the bad news in the world today, we should get back to the highs in only three months? That seems inappropriately positive to me.

I agree with pretty much everything that he said – but that doesn’t mean we shouldn’t be buying stocks.

Outside the S&P 500, Market Action Has Been Very Different

Despite the economic carnage, the S&P 500 isn’t even down year on year. It is off only 15% from its all-time high reached in February.

But last week, we explored how those numbers need a closer look…

When we did, we saw how the big tech stocks – Apple (Nasdaq: AAPL), Facebook (Nasdaq: FB), Google’s parent company Alphabet (Nasdaq: GOOGL), Netflix (Nasdaq: NFLX), Amazon (Nasdaq: AMZN) and Microsoft (Nasdaq: MSFT) – that now dominate the S&P 500 are the reason the index has held up so well.

But outside the big tech names, the stock market reaction has been very different. The sell-off has been much more severe.

To show you just how severe, I pulled data for four exchange-traded funds (ETFs) that tell a very different story than the S&P 500. 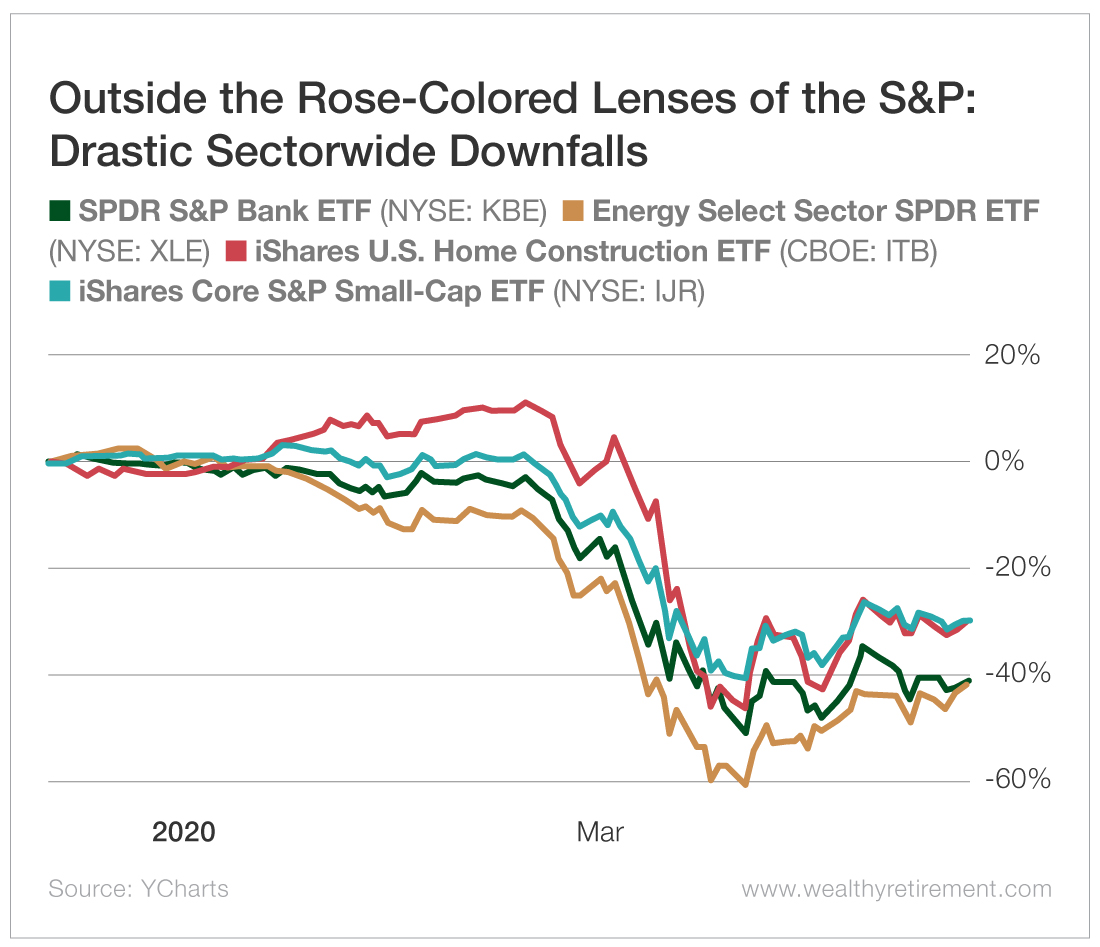 As per usual, a picture tells a thousand words…

All four ETFs have declined by at least a third this year, with American banks and energy down more than 40%.

(Remember, these big declines are not the moves of one stock. These are ETFs that are diversified across their specific sectors.)

That means that these entire sectors have been hammered.

For example, the iShares Core S&P Small-Cap ETF (NYSE: IJR) that I included in the chart is widely diversified across 600 different stocks. Those companies represent all of America’s industries.

If this 600-stock ETF is down 30%, that means there are individual stocks within it that are down much more than that.

Outside of the S&P 500, the stock market has experienced a deeper decline. That is why I believe there are excellent buying opportunities.

Like us, Howard Marks must be looking beyond the modest decline in the S&P 500 for bargains as well.

In his recent memo to his Oaktree Capital investors, Marks said that it’s time to stop “playing defense.” He is buying today when he finds good value – and his opinion is worth listening to.

To be clear, while Marks believes there is value to be had, I’m sure he would also tell you that patience will be required before that value is realized. While I believe that the worst may be behind us, it may be a while before this bear market is done. 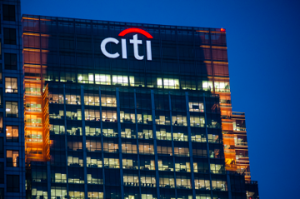 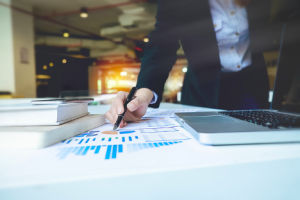