Bitgert Crypto: Why This Fast-Growing Token Is on the Rise

Unlike most cryptocurrencies, Bitgert crypto (BRISE) has been on fire. It shot up more than 200% in February. And it’s faired just as well in March. It’s already up more than 120% so far. So what is it that’s caught speculators attention? A whole lot…

We’ll start with the basics. Bitgert is an engineering firm operating in the crypto space. Its focus is on creating an ecosphere that covers all your crypto needs. And it’s been rolling out various services and products in incremental stages since last year. 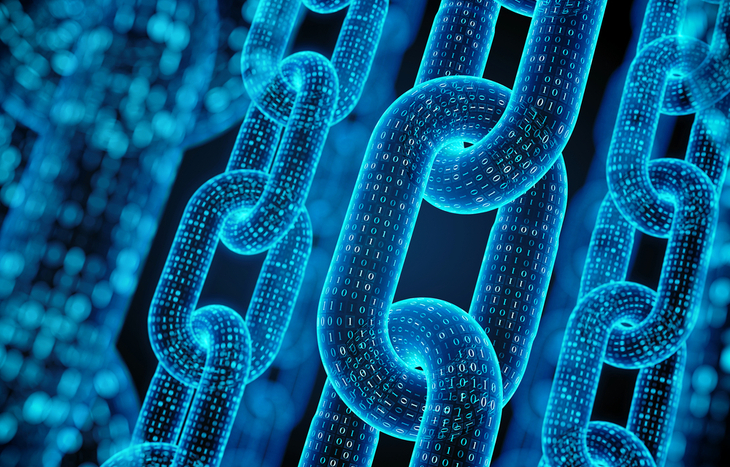 Things started with the Bitgert Audit. This was designed to hone in on blockchain security. It takes advantage of artificial intelligence and manual code review by its team of experts. But its major focus is on securing smart contracts and blockchains.

A couple of months later, the team launched the BRISE dApp Wallet. Even though it was officially launched back in October, it’s still in the beta stages for iPhone users. But it is available at the Google Play store. That being said, the reviews there are mixed. Some folks have had trouble importing their crypto from other wallets. But again, it’s still in the testing phase. So with time, the bugs that it currently has will hopefully be ironed out.

More recently, Bitgert crypto has unveiled a revenue sharing and staking program. This allows for shared revenue and automatic BNB rewards. And there is the promise of an aggressive 80% annual percentage yield. This comes in part from the token’s 12% transaction fee.

But these projects are just the starting point. If the whitepaper is to be believed, the engineering firm behind Bitgert crypto has big plans.

Is Bitgert Crypto the Solana Killer?

When we first learned of Solana, we had high hopes. And it’s largely lived up to its promises. Its blockchain technology is fast. There are less gas fees. And it’s more scalable than its rivals. However, it’s certainly not without some problems. One major issue came to light when wormhole – the bridge that links it to Ethereum blockchain – was hacked. This resulted in more than $320 million in crypto being stolen.

The hack brought to light vulnerabilities and the growing trend of attacking blockchain protocols. That being said, there’s still no denying its speed. Solana has been able to prove its ability to process 50,000 transactions per second. And to the tune of $0.00001 per transaction. So there’s still no denying its abilities. By comparison, Ethereum can process around 15 per second.

But the team behind Bitgert crypto is reportedly outdoing Solana here. It just launched what might be the most disruptive blockchain to date. It changes virtually zero gas fees ($0.0000000000001 per transaction). And it’s able to process an astounding 100,000 transactions per second. That’s more than most of the other major blockchains combined. So there is cause for some excitement here. That being said, we haven’t been able to verify these numbers quite yet.

Nonetheless, there is reason to believe the numbers since the Bitgert is already lending its support to a variety of decentralized finance applications, NFT projects and Web 3.0 protocols.

And a New Exchange to Boot

On top of all the projects mentioned above there is also the BRISE decentralized exchange. This exchange, built on the Binance Smart Chain, is intended to be an alternative to PancakeSwap.

This exchange is actually one of the projects that we’re most excited about. Don’t get us wrong, PancakeSwap serves its purpose. But it can be glitchy. Many an hour has been wasted trying to connect our wallets to third-party apps.

However, for the time being, the offerings on the Bitgert exchange are limited right now. But that’s not terribly surprising considering it just launched a few months ago. By contrast, Coinbase users were able to trade less than 10 cryptocurrencies six years after it was launched. And the Bitgert exchange already has that number beat. But the tokens available do leave a little to be desired. At least for the time being.

The Bottom line on Bitgert Crypto

We’re not gonna beat around the bush. There’s a lot to like about Bitgert crypto. It could be powering a new wave of ingenuity in the crypto space. It’s evidently the fastest blockchain to date. It has remarkably low gas fees. Plus it’s helped usher in a new wallet and exchange – though both have room for improvement.

There has also been a lot of speculation of late that this is a crypto scam. But we’re not quite so sure. Thus far, the dev team has lived up to most of its promises. Yea, the wallet needs some issues ironed out. And the exchange could use some additional tokens added to the mix. We’d also like to see more verified data that the blockchain operates at the speed it’s advertised at.

For those reasons, Bitgert crypto remains a very speculative asset. But it’s also one that we’re willing to support. Albeit in a way that we could afford to lose. As of last check, Bitgert crypto was trading on the Gate.io, XT.com and a couple other smaller exchanges.