The crypto markets are ever so slightly bouncing back. At last check, Solana (SOL) was up more than 8%in the past few hours. Biconomy (BICO) was too. And Immutable X (IMX) is up more than 10%. But make no bones about it. We’re still in the midst of a crypto winter. And Celsius Network has only made things worse. 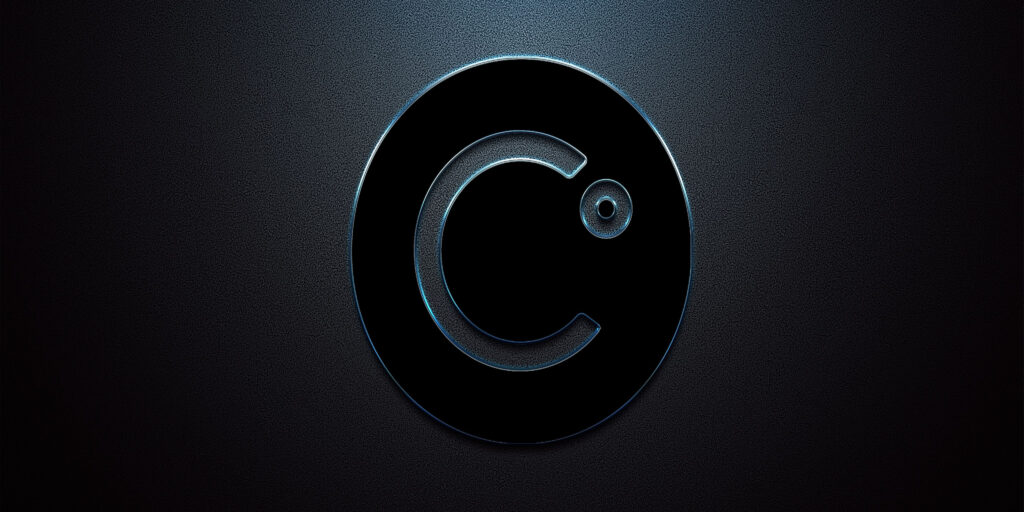 When crypto was riding high, think last November, the popularity of the Celsius Network app was growing. And that seemed justified. It has a straightforward interface and is pretty user friendly. Plus, on top of offering user the ability to buy and swap crypto, it also offered the ability to borrow, send and earn it. To new users, it boasted about the ability to earn up to 18.63% annually. And users could borrow cash for an annual percentage yield of as little 1%.

Those are aggressive numbers no matter how you slice it. The average stock market return over the last 30 years is 10.72%. So it’s easy why an 18.63% return would be enticing. And the average personal loan interest rate for folks with outstanding credit is roughly 11%. So a 1% percentage yield almost sounded too good to be true.

Like we mentioned above, cryptocurrencies have seen a dramatic pullback. The value of most of the big ones had been more than cut in half. Bitcoin (BTC), Ethereum (ETH), Binance Coin (BNB), Cardano (ADA) were all floating around their 52-week lows. Then came this bombshell of an announcement:

.@CelsiusNetwork is pausing all withdrawals, Swap, and transfers between accounts. Acting in the interest of our community is our top priority. Our operations continue and we will continue to share information with the community. More here: https://t.co/CvjORUICs2

Of course, the announcement was positioned in a way that suggested it was in the best interest of its user base. This was done in an effort to “stabilize liquidity” and operations of this platform, according to the press release. But locking up billions of dollars of user funds is quite the step to achieve this. And the markets reacted accordingly. A sharp selloff followed. Almost no tokens were immune. Following all of this closely via the Cryptowatch app, nearly everything on our watchlist was down double digits since the announcement. And the native token to Celsius Network, CEL, fell more than 50%. To make matters worse, this might be just the beginning.

What’s Good For the Goose…

Amidst the chaos that followed the decision to essentially freeze Celsius Networks users’ funds, Binance shook things up as well. The most popular crypto exchange in the world, Binance, paused Bitcoin withdrawals. In a statement, it was said the move came from a stuck transaction causing a backlog.

What was supposed to be 30-minutes minutes of downtime results in roughly 3 hours before withdrawals resumed on Binance. While this isn’t as severe a move as the one from Celsius Network, it does serve as a stark reminder of how much power centralized exchanges have.

Then of course, there’s Coinbase (Nasdaq: COIN). This publicly-traded exchange isn’t exactly flourishing. Its stock is down close to 80% in the past six months. And its recent earnings report was ugly. The largest crypto. Exchange in the U.S. reported a quarterly loss of $430 million. And a 19% drop in monthly users.

But that’s not the worst of it. It also warned that a bankruptcy of the company (which is unlikely right now) could result in users’ funds being wiped out. In such an event, any funds held by Coinbase on behalf of users could be subject to bankruptcy proceedings. That would make users “generally unsecured creditors.” In other words, they’d have no right to claim any property during the hearings. And the funds would become inaccessible. All of this should serve as a giant wake-up call for the crypto faithful. Here’s what we recommend…

Move It Or (Risk) Losing It

Pretty much any crypto you’ve bought in the past six months is likely down. If you haven’t exited your position and are still holding, we applaud you. Sticking with it this year is tough. Nobody likes looking a portfolio deep in the red. But selling at a massive loss (at this point) doesn’t make sense for most young investors.

The average age of crypto investors is 38. That means most have a substantial time horizon before needing to cash out. So we suggest folks sock it away in a secure crypto wallet. And to be more specific, we recommend a cold wallet for storing your crypto. One where no platform or exchange can confiscate or limit your usage of. The Nano Ledger X is a perfect example of a good one.

Cryptocurrencies are likely to see continued volatility before bouncing back to previous highs. And it could last years. But we anticipate many will indeed bounce back. So if you’re in it for the long haul (and doubling down during the sell off like we are) a secure cold wallet to store your crypto in makes a lot sense. Sure, crypto is a risky asset, but where you store it can reduce some of the risk.

The Bottom Line on Celsius Network

Sure, maybe all those funds were really frozen to protect the best interest of users. But if that wasn’t the case, it calls into question what will happen to all of those funds if Celsius goes belly up. Could it do something like Coinbase proposed if it went bankrupt? We don’t see why not. And that should have folks sweating a bit. So if you’re holding any crypto at this point, make sure you’re holding it somewhere safe. That would protect it from dips in value, or a Terra LUNA situation. But it will save it from being frozen or confiscated by a third-party.