Cobalt is a metallic chemical element found in the earth’s crust. While cobalt is nothing new, it will be more in-demand in the coming decades. Its primary use is in lithium-ion batteries, which are used in electric vehicles (EVs). As EV production grows, so, too, will lithium-ion batteries. Thus, lithium output should increase in the years ahead.

With an increase in demand comes opportunity, both for companies and investors. This list will take a look at some of the best cobalt stocks to buy today as the EV race continues to heat up. 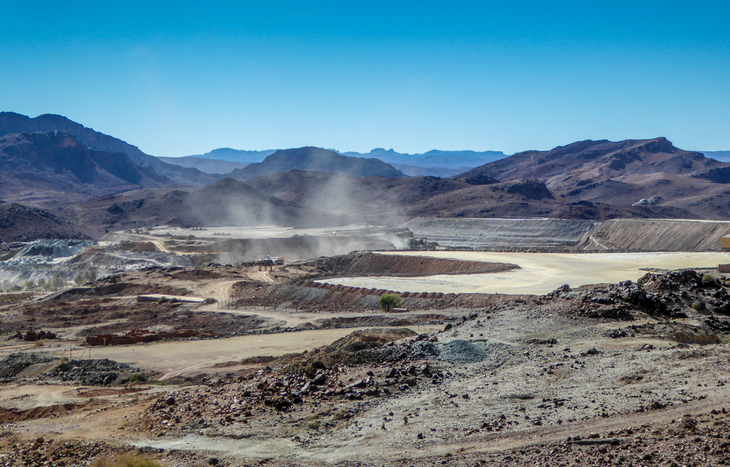 Top 5 Cobalt Stocks to Add to Your Portfolio

Cobalt production will need to scale up to meet the growing demand in EVs. These five cobalt stocks are already leading the way:

Let’s take a closer look at each of these stocks. You’ll see why they are some of the top cobalt stocks today.

Glencore, is an obvious choice here as it is one of the largest producers of cobalt in the world. This makes it an excellent cobalt stock. The Anglo-Swiss multinational, In 2020, Glencore produced 27.4 kt of cobalt. That accounts for 20% of the global production. Most of this production is a by-product of its Katanga and Mutanda copper mines.

Brazillian multinational mining company Vale S.A. is the largest producer of iron ore and nickel in the world. While those are the biggest parts of its business, it is also engaged in manganese, copper, kaolin, and yes, cobalt. In 2020, Vale produced 4,672 metric tons of Cobalt. Its cobalt is a by-product of its nickel production at mines in Sudbury, Thompson and Voisey’s Bay in Canada and other areas.

Vale is also one of the most valuable companies in Latin America. Its revenue in 2020 topped $40 billion with close to $5 billion in net income. Currently, only 1% of Vale’s revenue comes from cobalt, but that may increase as cobalt demand increases worldwide.

Vancouver, Canada-based Wheaton Precious Metals is another non-direct cobalt stock. It specializes in gold and silver. In 2016, it produced 30.4 million ounces of silver and 357,300 ounces of gold.

Although Wheaton has not produced much cobalt in the past, it recently purchased cobalt production from Vale. As a result, it will claim 42.4% of the cobalt production of the Voisey’s Bay mine in Canada. This will continue until 31 million pounds of cobalt, and then it will receive 21.2% of the production thereafter.

Wheaton’s revenue in 2020 was $248 million with a net income of $105.8 million. Currently, it has 14 “streams,” which allow it to produce various metals. Also, it has 24 operating mines and eight development projects currently in the works.

CMOC is betting big on cobalt. It was already the majority holder in the Tenke Fungurume Mine when it was part of a deal that allowed it to claim 80% of the mine’s production. Then, in 2021, it announced a $2.51 billion plan which would double copper and cobalt production at the mine. This mine is in the Democratic Republic of the Congo (DRC), which is the world’s main source of cobalt.

Carpenter Technology is another one of the top cobalt stocks. It’s based in Philadelphia, Pennsylvania and develops, manufactures and distributes stainless steels and corrosion-resistant alloys. Its products also include titanium, nickel-copper and nickel-cobalt.

Currently, cobalt is not the biggest source of revenue for Carpenter. The majority of its revenue comes from the aerospace and defense industry. It’s also a smaller company with a market cap around $1.5 billion. Its revenue was over $2 billion in FY2020. It also has over $3 billion in assets.

Why is Cobalt So In-Demand?

As mentioned above, cobalt is seeing increasing demand because it is used in lithium-ion batteries. These batteries are used in electric vehicles. But, of course, there are other metals, so what makes cobalt special?

As mentioned, cobalt is used in the production of lithium-ion batteries. But you might wonder why cobalt is necessary, given that it isn’t even in the name of li-ion. So, why is cobalt used? Mainly because it helps increase the energy density of battery packs. This is important in electric vehicles because, without sufficient energy density, batteries get too heavy and aren’t feasible to use in consumer vehicles.

Are There Alternatives to Cobalt?

Keep in mind that while cobalt is expected to grow in production, that isn’t entirely certain. And this could pose a risk for cobalt stocks. As mentioned earlier, the largest source of cobalt globally is the DRC. That has led some to raise questions about potential human rights violations around cobalt mining. Cobalt also happens to be a toxic metal, further complicating things.

However, researchers are working to not only improve the energy density of Li-ion batteries but to reduce or even drop cobalt. For instance, a team of researchers at the University of Texas reported the test results of a new cathode chemistry that is cobalt-free.

The chemistry used a nickel-rich cathode and an experimental lithium-ion pouch cell. Energy density was slightly reduced, but charge times were not. Importantly, the battery maintained its life well over 1,000 charge cycles – another purpose cobalt often serves.

Other projects, such as cobalt-free solid-state batteries, are also promising. While this is all early research, for now, it does have the potential to change how lithium-ion batteries are made.

At the moment, the future looks bright for cobalt, with demand expected to double by 2030. Countries around the world have set ambitious targets to either increase electric vehicle sales or phase out internal combustion engine vehicles entirely. Cobalt is also rare, meaning those that own the means of production now are well-positioned going forward.

However, that is not to say there aren’t risks for cobalt. Concerns about its toxicity and its source in central Africa have raised concerns about an increase in production. While cobalt is key to battery production today, research is ongoing that aims to reduce or even eliminate cobalt from batteries. Cobalt production is likely to increase for the next several years, but whether it will continue to grow forever is less certain.

If you’re looking for even better investing opportunities, consider signing for Profit Trends. It’s a free e-letter that’s packed with investing tips and tricks. Just enter your email address down below. 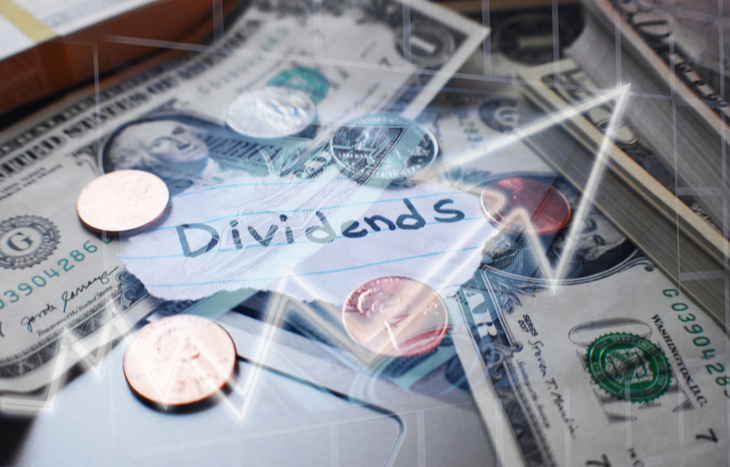 Dividend Stocks Under $10 To Start Building A Portfolio Around 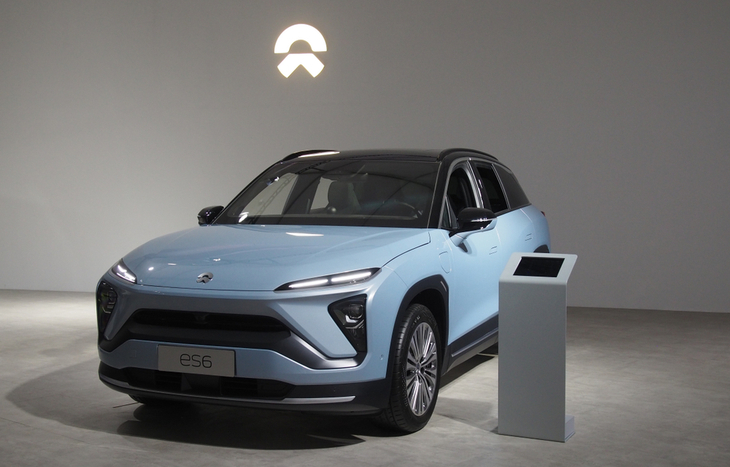 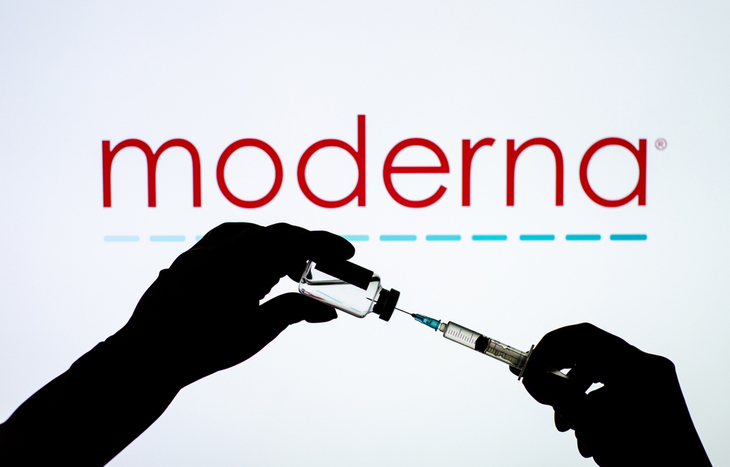 Moderna Stock Forecast: Worth Buying in the Long Term? 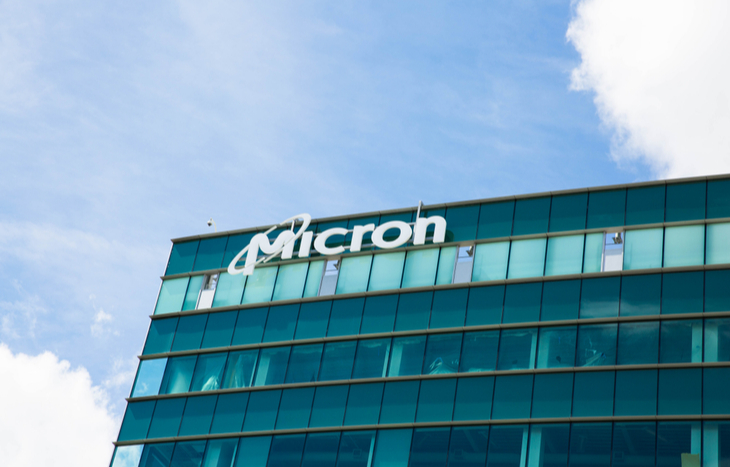 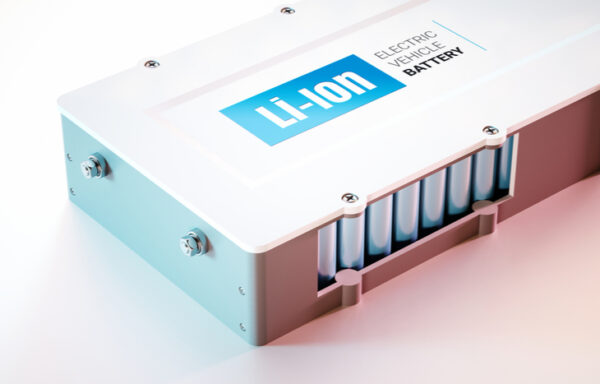