Dogecoin’s value is climbing faster than ever before. However, why is this “meme-inspired” cryptocurrency becoming a massive hit? Since its initial release in 2007, Dogecoin’s price had been on a slow trajectory forward until its newfound growth. 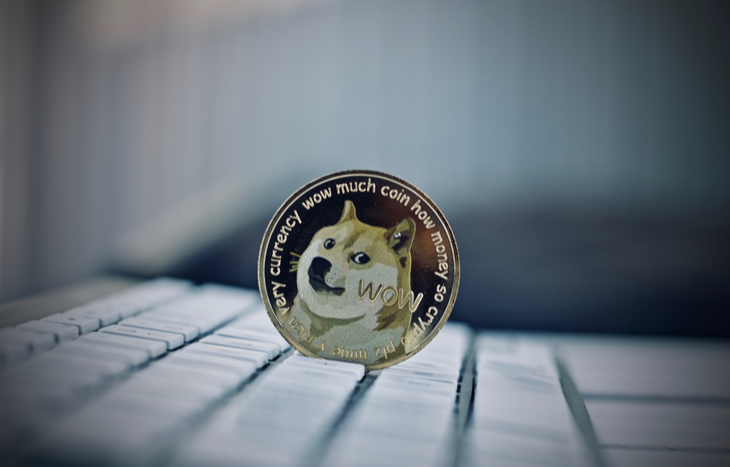 Why Is Dogecoin’s Value Growing?

The crypto market is overflowing with potential. In fact, investors are now seeing massive gains and media attention.

Take a look at Bitcoin. The face of cryptocurrency has hit the $40,000 mark and shows no signs of slowing down. But why is Dogecoin’s value spiking?

There is a long list of reasons. And that begins with the growing, widespread interest in cryptocurrency and investing in general. Since the pandemic began, the stock market has reached a younger audience.

An entirely new generation of investors has entered the market. And they are betting big on crypto.

But that is not all. The rise in Dogecoin’s value isn’t due to one single thing. You also have to consider the media attention and celebrity shoutouts on social media.

Everyone is talking about Dogecoin. As a result, there is more interest, which leads to more buyers. From billionaires Elon Musk and Mark Cuban to Barstool Sports founder Dave Portnoy, celebrities and news outlets are getting on board.

A simple tweet by Elon Musk caused Dogecoin’s price to skyrocket in less than day. Mark Cuban even bought Dogecoin for his son. And everyone in between seems to be joining in on the fun.

Dogecoin was trading at the low entry point of $0.007195 at the beginning of 2021. And this is very attractive for new, young investors who are trying to learn more about cryptocurrency and the stock market overall.

You can invest a small amount of money with lower risk and a lot of upside potential. Let the games begin, right?

Dogecoin’s value took off over the following weeks. One headline led to another and the meme token has become a real investment opportunity. It’s now trading over $0.08 for the first time in its history.

What Is Next for Dogecoin?

Is the sky the limit for Dogecoin? Well, don’t get ahead of yourself. It’s now on everyone’s radar, but there’s a long way to go yet.

Cryptocurrency may bring in the new age of investing, and Bitcoin has control of that market. But the value of Dogecoin will surely benefit from the rise of Bitcoin.

In 2019, Elon Musk stated that Dogecoin was his favorite cryptocurrency. And he wasn’t afraid to add fuel to the fire. Musk said…

“The most entertaining outcome and the most ironic outcome would be that Dogecoin becomes the currency of Earth in the future.”

Are you ready to begin investing in Dogecoin or other cryptocurrencies? If so, sign up for the Investment U e-letter below. Our daily newsletter provides free stock research and crypto trend analysis from experts.

You can get ahead of the market if you take the time to do your research. Keep a close watch on the value of Dogecoin as the crypto market heats up.