General Mills Stock: Is it Time to Buy?

The list keeps going into packaged bake mixes. You have probably made Betty Crocker brownies, a Genera Mills brand. In addition, the company makes Pillsbury crescent rolls and cinnamon rolls.

According to General Mills most recent annual report, the company is also supplier of branded and unbranded food to the North American food services and commercial baking industries. General Mills makes their food in 13 different countries and sells it in more than 100. On top of everything, General Mills even makes pet food. 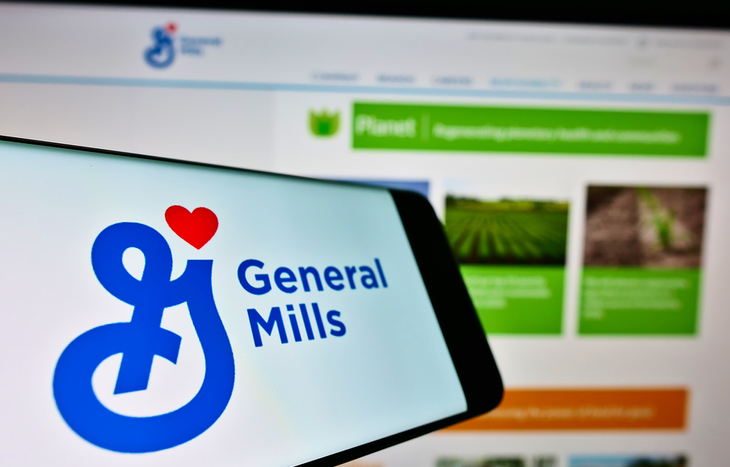 In May, General Mills put out a press release that had its outlook for full-year 2022. Due to the company’s ability to deal with the current inflationary environment in the U.S., the company raised its outlook on many metrics.

General Mills will announce its fourth quarter and full-year financial results on June 29. At 8 a.m. Central Time, the company will host a webcast where General Mills managers will talk about the results. You can find a link to the webcast here.

Is General Mills Stock a Buy?

On average General Mills analysts rate the stock a ‘Buy.’ Over the last three months, 12 analysts who issued a rating on the stock seem to be optimistic about it.

So far this year, General Mills stock is up almost 2%. That return doesn’t seem to be all that appealing until you compare it to the rest of the stock market. For instance, the broader S&P 500 stock index is down nearly 19% this year. Even though the stock has only produced 2% this year, it has done better than the S&P 500 by a whooping 17%.

In addition, the company reported $4.5 billion in net sales and organic net sales growth of 4%. Due to higher inflationary pressure, General Mills also noted that its adjusted gross margin fell to 31.4% for the quarter. fortunately, net income grew 11% to $660 million

In a press release about the results, CEO Jeff Harmening said, “Our solid execution in a highly volatile environment enabled us to close the third quarter with improved momentum.”

After the press release came out, managers from General Mills hosted a webcast to talk about the quarter. When they were done talking, the managers took questions from listeners. You can find a link to a replay of the webcast here.

In a May 25 press release General Mills announced that it had agreed to sell its Helper and Suddenly Salad businesses to Eagle Family Foods Group. General Mills will get $610 million in return for the businesses. The company expects the deal to close in the first quarter of fiscal 2023.

In the press release General Mills Group President, North America Retail, Jon Nudi said, “With this divestiture, we are continuing to reshape our portfolio and advance our Accelerate strategy. This transaction improves our North America Retail segment’s growth profile and allows us to increase our focus on brands and categories where we have the best opportunities to drive profitable growth.”