How to Invest in StoreDot Stock

Do you know how to invest in StoreDot stock before the company goes public? This battery technology company is making headlines within the electric vehicle (EV) industry. However, it’s very difficult to become an investor at this current moment. 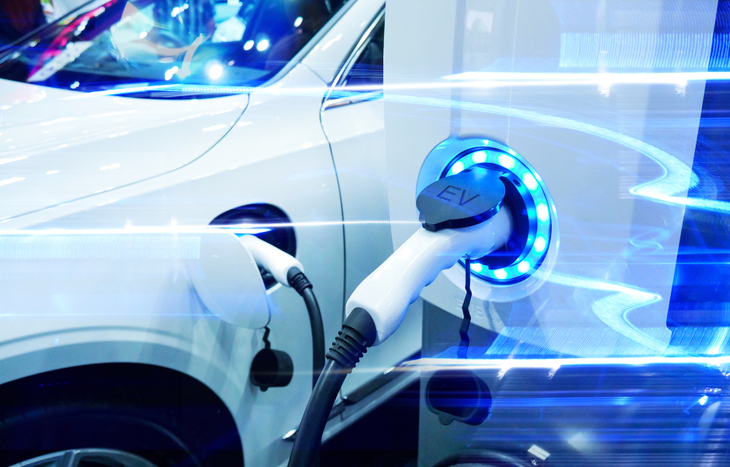 How to Invest in StoreDot Stock Before It Goes Public

StoreDot is entering the EV boom through a different route than Tesla (Nasdaq: TSLA) or Rivian. Instead of producing the latest electric vehicles, it’s focusing on batteries and quick-charging.

Tesla has skyrocketed to prominence with its various EV models. And Rivian looks to be on a similar path with its upcoming electric truck and sport-utility vehicle (SUV). However, neither company has figured out the most efficient way to charge their vehicles.

It can take hours for a full charge if you can’t find a super-powered charging station nearby. And personal chargers can take even longer.

This is where StoreDot plans to make a difference. And that is why it’s important to learn how to invest in StoreDot stock.

Get to Know StoreDot

A StoreDot IPO may not be in the immediate future. Yet, it’s important to gain a better understanding of the company as it continues to grow in that direction.

StoreDot was founded in 2012 and is currently located in Herzliya, Israel. The lithium-ion battery company was founded by Doron Myersdorf, Simon Litsyn and Gil Rosenman. As of now, Myersdorf is the company CEO while Litsyn and Rosenman hold other executive positions.

Bringing in investors hasn’t been an issue over the past few years. In 2017, the company raised $60 million from a group that included Samsung (KRX: 005930). A year later, BP (NYSE: BP) invested $20 million into the company. And the latest news has more investors chomping at the bit to get involved.

“StoreDot continues to go from strength to strength as we get one step closer to making our vision of 5-minute charging of EVs a commercial reality,” CEO Doron Myersdorf said in the press release. “We founded StoreDot to achieve what many said could never be done – develop batteries capable of delivering a full charge in just five minutes.”

You can bet you aren’t the only person who wants to learn how to invest in StoreDot stock during this Pre-IPO phase. An initial public offering may be in the works for the future. But you can get ahead via the private capital market.

StoreDot investors currently trade their shares on in private markets. In fact, trading privately is the only way to invest in StoreDot at the moment.

However, it’s important to consider SEC rules for the private capital market. First and foremost, you must be an accredited investor who has a net worth of at least $1 million. In addition, you will be required to have a certain level of trading experience to be considered.

Investing in the EV Boom

Do you have an interest in the electric vehicle industry? If so, you will want the latest updates and stock insights to consider companies for your portfolio.

Therefore, sign up for the Investment U e-letter below. This daily newsletter provides invaluable market analysis by experts with decades of experiences on Wall Street.

From Tesla to Rivian and beyond, it looks like StoreDot may be the next company to explode within the EV boom. Learn how to invest in StoreDot stock and keep a close watch on this trending business going forward.