How the India Crypto Ban Could Impact Investors

Here we go again… The India crypto ban part 2 is being considered. This one looks to be much more comprehensive. And much more likely to stick. 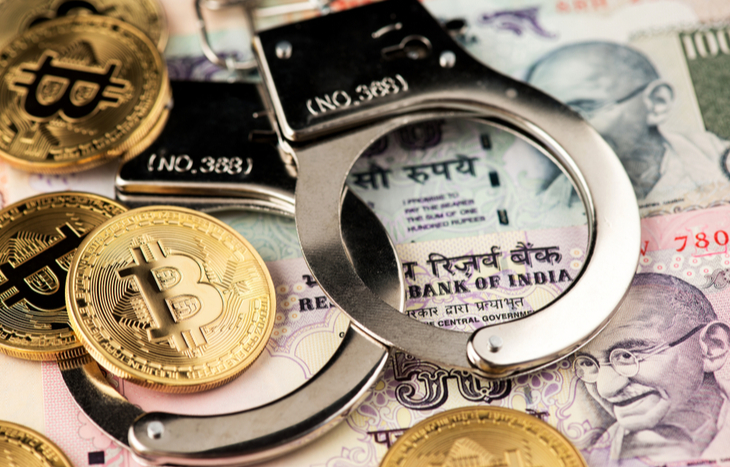 Back in 2018, the Reserve Bank of India (RBI) banned banks from dealing with cryptocurrencies. Naturally, interest in Bitcoin and the like plummeted. But in 2020, the country’s supreme court knocked down the law. This resulted in renewed interest in cryptos. Incidentally, another bill was drafted in 2019 that would have resulted in 10-year prison sentences for anyone dealing with cryptos. This one was never put into practice.

However, this time around Prime Minister Narendra Modi’s government has a comfortable majority in parliament. By most accounts, it can do pretty much whatever it wants. And banning any involvement in cryptocurrency is high on the list.

The bill, titled The Cryptocurrency and Regulation of Official Digital Currency Bill, 2021 would ostensibly turn 8 million Indian citizens into criminals. As it currently stands, possession, mining, trading and transferring any crypto assets would be illegal. And while a prison sentence isn’t the penalty this time, anyone engaging in crypto-related activities would face steep fines.

If enacted, the new law would be one of the strictest anti-cryptocurrency policies in the world. By contrast, in China mining and trading crypto have been banned. But simple possession has not.

The current version of the proposed law notes that regulators have been skeptical about cryptocurrencies. And they’re apprehensive about the associated risks. But this isn’t just selfless protection of its citizens. The government is trying to root out the competition.

In the process of criminalizing nearly all things crypto, the law also aims to explore the possibility of the RBI establishing a digital currency of its own. The argument is that an alternative payment system could destabilize the current banking system. That could reduce the central bank’s ability to influence monetary policy. And maybe even more importantly, it could reduce a portion of the government’s power structure… or so the argument goes.

On top of removing the competition for RBI’s digital currency, India’s crypto ban also limits tax evasion. Here’s the thing… anytime money is deposited, Indian banks require the reason for payment. On the surface, this is done to prevent money laundering. But it’s also a means to prevent tax evasion. And no government wants to miss out on its share of taxes. This is especially pertinent for a country with a large amount of its citizens living abroad, working for foreign companies and sending money back home to relatives.

How a Crypto Ban Could Affect Us

If the law goes into place, it could deal a major blow to cryptocurrency prices. India is one of the world’s largest economies. As regulations relaxed, crypto quickly caught on there. Those 8 million residents of India holding crypto translates to 100 billion rupees ($1.4 billion) in assets.

If forced to liquidate, the law could lead to a big spike in supply and a reduction in demand. And that’s not a situation hodl-ers want to see. Eight million people selling anything would result in a major reduction of value.

But – and this is a big BUT – as of right now, we have no idea how the government would effectively conduct the India crypto ban. A lot of Indian citizens already have crypto wallets. And that means enforcing a ban would be difficult.

The decentralized nature of most cryptocurrencies means it’s relatively easy to move money around… without being noticed by governments or the tax man. In order to effectively ban crypto use, penalties would need to be harsh.

Because it would be so difficult to enforce, the Indian government would essentially have to scare citizens from using it. And even if that were the case, there’s little doubt that a black market would be established for those looking to continue dealing in crypto. In other words, even if Prime Minister Modi’s government manages to force this law through, it’s unlikely to have much impact on the long-term price of cryptocurrencies. What’s more, India’s supreme court could find precedent to strike down the law… meaning it likely won’t stand the test of time anyhow.

The TLDR version of the proposed India crypto ban is that it’s probably going to happen. And when it does, very little will change. It appears that the controlling government doesn’t understand the difficulties in enforcing such a law. So unless the government instills wildly overzealous fines for crypto investors, it’s unlikely to have much impact.

And even if the reward is far outweighed by the risk of fines, there is no certainty the law would stand in perpetuity. So hodl-ers should probably continue to hodl. Bitcoin and its like aren’t going anywhere anytime soon. While governments will continue to try their best to make sure they get every piece of the pie they can, the India crypto ban probably isn’t going to help too much. Nonetheless, should the law go into place, Indian citizens would have six months to cash out. So we will be able to keep an eye on the slow trickle to see whether the law is strict enough to scare investors away from crypto.

If you’re looking for more info and analysis on the latest crazes in crypto, we suggest signing up for the free Manward Press e-letter. Founder Andy Snyder is a long-term investor and crypto enthusiast who has been delivering sage investment strategies amid all the market ups and downs.

Read next: 6 Blockchain Stocks to Buy Into Top Cryptocurrency Trends 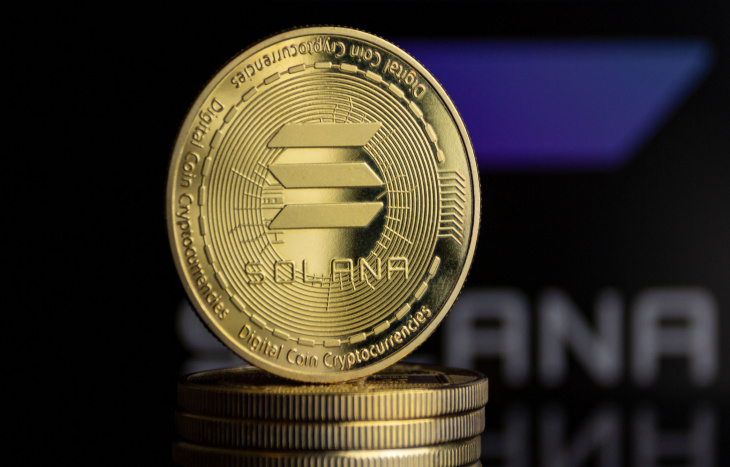 Crypto What Is SOL Crypto and Is It a Good Investment? 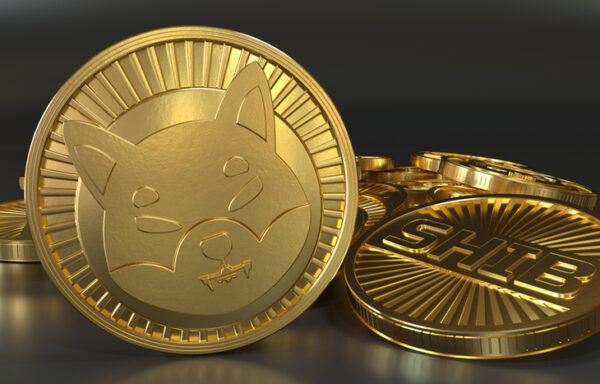 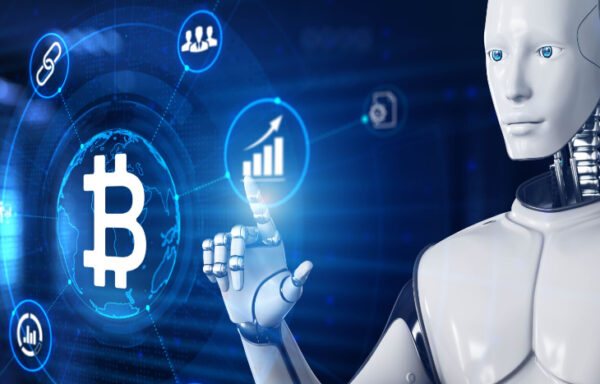 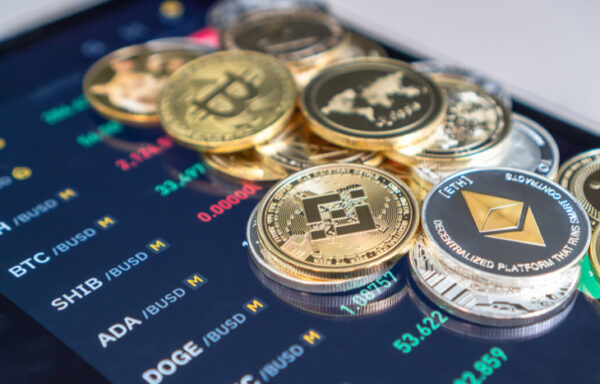