Is Investing in Nikola Stock a Good Idea?

Are you interested in investing in Nikola stock as the company’s shares begin to surge? Nikola Corporation (Nasdaq: NKLA) is making headlines as a possible competitor to Tesla (Nasdaq: TSLA). But, can the electrical vehicle company keep up with Elon Musk?

Nikola’s shares were up over 60% on Monday, June 8th. As a result, the excitement levels began to rise for investors across the country. The question is, what started the surge in the first place? 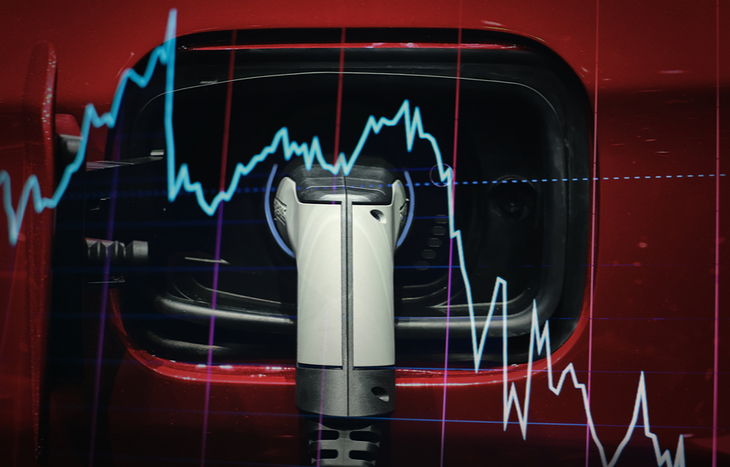 Investing in Nikola Stock is on the Rise

So, why did Nikola stock begin to skyrocket? It’s actually a pretty straightforward answer. Nikola founder Trevor Milton announced the company’s new electric pickup truck may be coming sooner rather than later. This comes just days after Nikola “went public” due to its merger with VectoIQ.

This came at the perfect time considering all the hype behind Tesla’s Cybertruck. It now has a direct competitor that will have its own electric pickup coming in the near future. Once the news broke, many people began investing in Nikola stock in pre-market trading.

Throughout its history, Nikola’s main focus has been electric tractor-trailers. These are class eight heavy trucks that are far off from its latest development. The new pickup, known as the Badger, is showing a lot of promise.

Speculation about Nikola’s first electric pickup has been swirling for some time. However, its development and production weren’t expected anytime soon. This news makes the Nikola Badger an actual reality.

And, the announcement came with a lot of new information, including a mockup of its design. It’s a sleek pickup truck that will have both a battery pack and a hydrogen fuel cell. The combination gives the truck a 600 mile range as it draws its power from both the fuel cell and the battery pack.

According to the company website, the truck can go from 0-60 MPH in 2.9 seconds. It has up to 906 horsepower with up to 980 pounds of torque. The updates alone are raising many eyebrows and questions. Therefore, is investing in Nikola stock a good decision at this time?

Is Nikola Stock a Good Investment?

Nikola is trying to “transform the transportation industry.” There’s only one problem: Tesla. Elon Musk is a step ahead and Tesla owns the majority of the electric car market.

Yet, there is a lot of promise behind Nikola’s pickup. Will it take up a share of the market in competition with the Tesla Cybertruck? That is another question altogether.

Most signs would point in the wrong direction. Tesla is much further into production of the Cybertruck and it already has over 250,000 pre-orders dating back to November of 2019.

But, it’s clear that Nikola is becoming a nuisance for Tesla, if anything. Its surge in stock price shows a clear indication that investors are excited about its potential.

The risk is high when investing in Nikola stock, but the reward may be much higher in the long-run. It’s important to keep a close watch on this stock over the next few months.

Every investment comes with its own set of risks and rewards. However, the more experience you have the better. At Investment U, our team of experts have tackled ever angle of the stock market for multiple decades.

Sign up for our daily e-letter below for the latest market insight. You will gain immediate access to expert analysis and trend updates at no cost at all.

The wave of interest in electric cars isn’t showing any signs of slowing down. As a result, investing in Nikola stock may be the right choice for you.