Lossless Crypto: How Long Can This Token Rise?

Outside of a rug pull, one of the biggest threats to crypto investors is a hack. To be fair, a malicious attack on your crypto holdings should be preventable by using a cold wallet. However, not everyone uses one. And this leaves crypto investors vulnerable. But the Lossless crypto protocol is looking to change all of that. 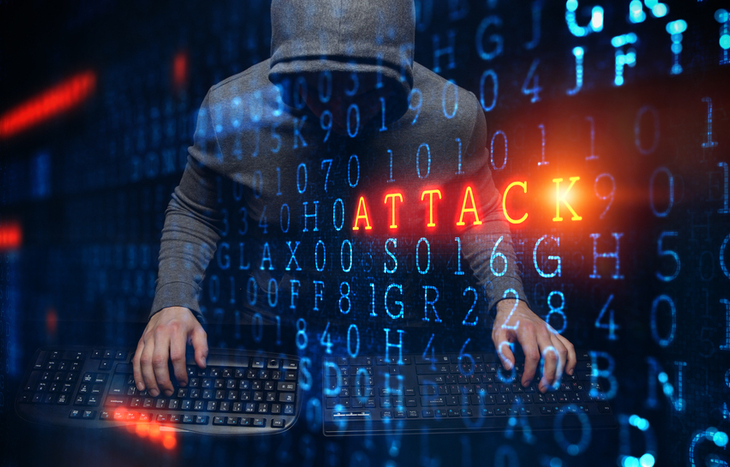 Cryptocurrency is entering its teenage years. But it’s still in its infancy in terms of standards, regulations and oversight. True, that’s by design. The impetus of its creation was a reaction to the 2008 financial crisis. The hope was to create a decentralized monetary system… One that doesn’t rely on financial institutions as third-party payment processors.

By most accounts, since the release of the Bitcoin whitepaper declaring these intentions, crypto has been successful in its mission. But there have been several centralized projects added to the crypto-sphere over the years. However, this is just a natural side effect of adoption spreading. Exchanges offering the ability to buy tokens with credit cards and bank accounts was almost inevitable.

That being said, crypto itself remains largely decentralized. And with no oversight, this makes it a prime target for hackers looking for a payday. This is where the Lossless crypto protocol could be a game-changer. But crypto purists might also see it as an unnecessary addition to the blockchain. We’ll explain why…

What the Lossless Crypto Protocol Aims to Do

If one of your crypto accounts is under attack, the Lossless crypto protocol is designed to see it happening. In response, fraudulent transactions will be frozen. And when verified, stolen funds will be returned to the original owner’s account.

This system was developed by a community of white hat hackers (those are the good variety). They built a swarm of bots designed to scan transactions for suspicious activity. If these hack-spotting bots find something fishy, they freeze the transaction before it’s complete.

From there, the Lossless committee and independent third-party auditors confirm or deny the hack. If a hack is indeed confirmed, action is taken to return stolen funds back to who they belong.

This is pretty novel idea in the crypto community. And it’s one that a whole bunch of investors wish had come along sooner. Perhaps it could have been able to prevent the Wolf of Wallstreet’s $300,000 in crypto from disappearing into the possession of a hacker.

Well, to be fair, it didn’t totally disappear. Jordan Belfort could actually see where his tokens went. There was just nothing he could do to reverse it. But that issue could one day be a problem of the past. And if the Lossless crypto protocol catches on as we think it will, it could be a major roadblock for crypto hackers. And we’d be just fine with that.

Why Lossless Is on the Rise

The Lossless crypto token has seen a nice little bump in interest recently. In fact, it’s up more than 150% over the last month. That being said, it’s still a far cry from its all-time high back in October of 2021. But hey, so are a lot of altcoins and tokens.

But the recent bump in value is likely due to Lossless having launched its core protocol on the Ethereum mainnet. And this is likely to lead to many other blockchains instituting this safety protocol. Going forward, it will be available to virtually any token creator looking for an enhanced level of security.

To actuate this security, bot owners have to stake 2,500 Lossless crypto tokens in order to generate a report of a hack. This is done to make sure only nefarious transactions are flagged and frozen. The report will then trigger an investigation by the Lossless team and its auditors.

But here’s the interesting part… If the bot turns out to be right and there was indeed a hack, community members that staked Lossless crypto will be rewarded. Then the funds are simply returned. Easy-peasy.

This reward system could quickly garner the attention of white hat hackers around the world. That’s because anyone can build a hack-spotting bot. And it could lead to new level of strategies to identify bad actors in the crypto space.

In turn, this could turn out to be an impressive form of passive income for those with the skill set to build these bots. Some estimates suggest more than $4 billion in crypto was hacked or stolen last year. So there are plenty of hacks to identify. And that means a whole lot of Lossless crypto could be rewarded. And it could become the currency of choice for the good-guy hackers.

The Bottom Line on Loss Crypto

Lossless crypto is in a position to be the token that helps secure the cryptocurrency ecosystem. And that could make it a very valuable crypto going forward. Now that Ethereum is onboard with the Lossless protocol, it will serve as an important testing ground. And that puts it in the pole position as a security mechanism.

Over the coming months we’ll be keeping a close eye on how effective the protocol is. And it’s likely that many blockchain developers will be too. At last check, Lossless crypto was trading around $0.70 a token. But if the protocol starts getting plugged into other blockchains, this little token could take off in a hurry.

Sure, there’s no guarantee on its effectiveness. That’s what keeps it a speculative asset. But we’ll know pretty soon whether other developers will be willing to plug this into their token and blockchain projects. But the Lossless crypto token sure does look appealing from the sidelines right now.