Options Pricing: Use the Black-Scholes Model to Get a Fair Price for Your Options

Options Pricing: Use the Black-Scholes Model to Get a Fair Price for Your Options
by Karim Rahemtulla, Options Expert
Tuesday, August 31, 2010: Issue #1335

You’ve just spent several hours researching a company that you want to invest in.

You’ve conducted all your due diligence on the stock from a fundamental and technical standpoint.

You decide how many shares or options contracts to buy and pull the trigger.

But right off the bat, you find yourself on the losing end of the trade – and the stock/option hasn’t even had a chance to do anything!

Your problem is that you might not have paid enough attention to two vital numbers. And they’re particularly important numbers in the options world…

Are You “Spread Savvy” with Option Pricing?

When it comes to LEAP options especially – those that expire in one year, two years, or more – their long-term nature means they sport some unique characteristics.

The most obvious one – and  one that will cost you dearly if you’re not aware of it is the spread. In other words, the difference between the “bid” price and “ask” price.

The goal is always to buy between the bid and offer.

The Force Behind the Spread

When it comes to spreads, the key is liquidity. In other words, the amount of shares or options that trade hands for any given security. Most of the time, the liquidity determines the spread.

In the options world, contracts mostly still trade with spreads of a nickel or dime, except for those that are very active. Examples include Microsoft (Nasdaq: MSFT), General Electric (NYSE: GE), Bank of America (NYSE: BAC).

However, the further out you go in expiration, the wider the spread becomes. For example, a GE option expiring in September might trade with a penny spread. But one that expires in March may have a two or three cent spread.

There are two reasons behind wider spreads…

With LEAP options the situation is magnified…

Depending on the price of the option, some LEAPS trade with 10-cent spreads, while others could be as high as $1 or $2.

I’ll give you a recent example from my Smart Cap Alert service. We decided to play a company whose shares were trading around $10.50 and I recommended buying the $12.50 options, which expire in 2012. The bid was $1.50 and the ask was $2.20 – a full 70-cent spread. That’s huge. And you can see how it would affect your returns if you bought at the ask and had to sell at the bid. You’d take a 35% hit immediately.

So how do you find out what an option is really worth?

The answer lies in the Black-Scholes model.

When I plugged the factors into the model for the Smart Cap Alert recommendation, it came up with a value of $1.60 for the option.

That was the strict limit price we used to buy the option. And guess what? Everyone who wanted to buy it was filled at that price or better over a period of a few days, even though the spread remained wide.

So the next time you want to buy an option, but it’s trading with a wide spread, do not automatically pay the ask price. Instead, do the following:

Unless you’re in a real hurry to place your bet, remember that the value of an option decays every day because of the reduction in time value. So if you don’t get it today, try again tomorrow. 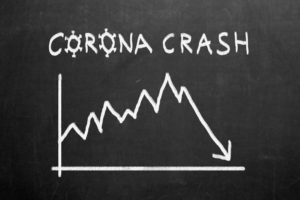 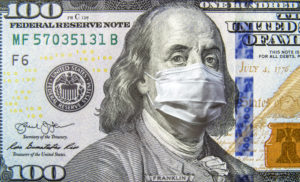 When to Buy Stocks Amid This Pandemic 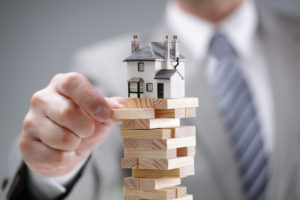 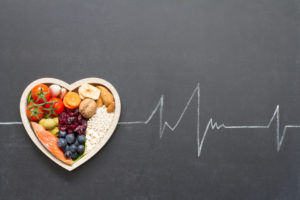