Life is full of patterns, and those who recognize them will quickly find themselves ahead of the pack—especially when it comes to a pattern trading strategy for securities. As the name implies, a pattern trading strategy involves recognizing stock chart patterns and predicting their outcomes to capitalize on a position. It’s the most fundamental approach to day trading.

Pattern trading is actually a broad concept that encompasses a number of patterns—many of which are similar, with minor yet important implications. Mastering pattern trading comes down to being attentive to patterns and recognizing not only which one is forming, but what it means in context. 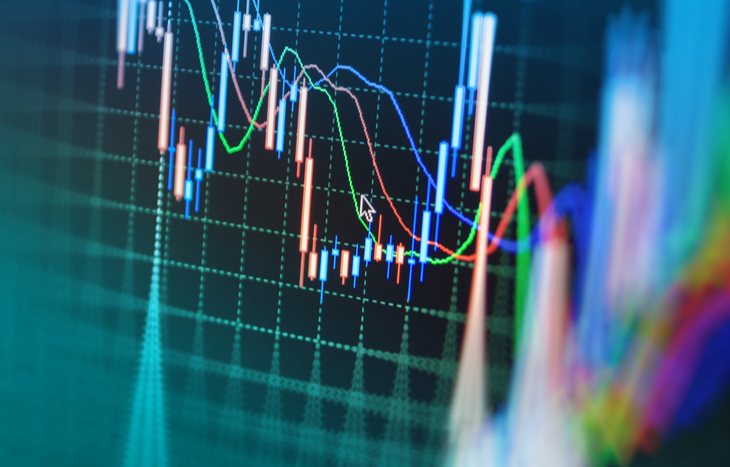 The Fundamentals of A Pattern Trading Strategy

Capitalizing on pattern trading means having a thorough understanding of different stock chart patterns. For example, some of the most common include:

While some of these patterns take more skill than others to spot, they all serve the same purpose. Traders who can identify and chart patterns are able to gauge the next action of the market before it happens. While there’s no predicting the market, pattern trading strategy helps investors make a very educated guess.

Why is Pattern Recognition Important?

Patterns are indicative of a certain behavior. If you know the steps in a sequence, you can begin to predict results with relative accuracy. Stock patterns are like any other pattern in that they’re quantifiable. For example, guess the next number in this sequence: 2, 3, 5, 8, 13. If you said 21, it’s because you recognized the pattern. This is a Fibonacci Sequence, and it’s also what anchors many stock trading patterns.

A fundamental recognition of stock patterns combined with technical experience puts traders in a position to predict market behavior in varying degrees. At a macro level, it can tell them when a security will break up or down. At a micro level, it can help identify stop-losses and support levels. When you understand the pattern, you can put it to work for you to make money.

As with any type of pattern recognition, getting too far ahead of the pattern can lead to misinterpretation. First, identify the makings of a specific pattern; then, use fundamentals to extrapolate it. Preempting a pattern can fail if the pattern takes longer to manifest or changes course. As a rule of thumb, it’s best to approach pattern trading strategy with at least two points of resistance and two points of support.

The other common mistake many pattern traders make is to see patterns where there isn’t one. Not every movement is indicative of a pattern. Making them up is often a trick of the mind—every trader wants to be the first one onto a new trend, so they can capitalize on the earliest stages of momentum. Entering or exiting a position on a false pattern most often leads to losses when the stock behaves in a way other than anticipated.

Recognizing patterns is one of the most common way for investors to make informed stock decisions. And with the Investment U daily e-letter, we do the research for you. Sign up below for access to expert stock analysis, tips and trends.

A pattern trading strategy is at the root of almost every day trader’s approach. Those who can recognize patterns and understand the fundamentals behind them will capitalize. But patterns aren’t foolproof—especially if you get ahead of them. Traders need to brush up on the basics and establish evidence-backed patterns before they start to trade against them.