Pawtocol Crypto: Is the UPI Token Worth Your Investment

We first heard of Pawtocol crypto (UPI) from a press release when it was added to Coinbase. Admittedly, we shrugged it off at the time. To be frank, we’d had enough of new dog-themed tokens. Sure Dogecoin (DOGE) was all fun and games when it was released. But as its popularity escalated, so did the number of copycats (copydogs?).

So now we’ve got the Dogecoin killer (whatever that means) Shiba Inu (SHIB). Then there’s Dogelon Mars (ELON), Dogey-Inu (DINU), Corgi Inu (CORGI)… The list goes on. But let’s be perfectly clear. Pawtocol crypto is nothing like these other tokens. It actually serves some useful purposes…With even more plans on the way.

But before we get into all of that, we’d like to offer an apology to the Pawtocol crypto dev team for looking past your project a while back. We promise not to throw you in that same crypto bucket ever again. But can you blame us? The name doesn’t exactly roll off the tongue. That being said, let’s dig into what this token is looking to change. 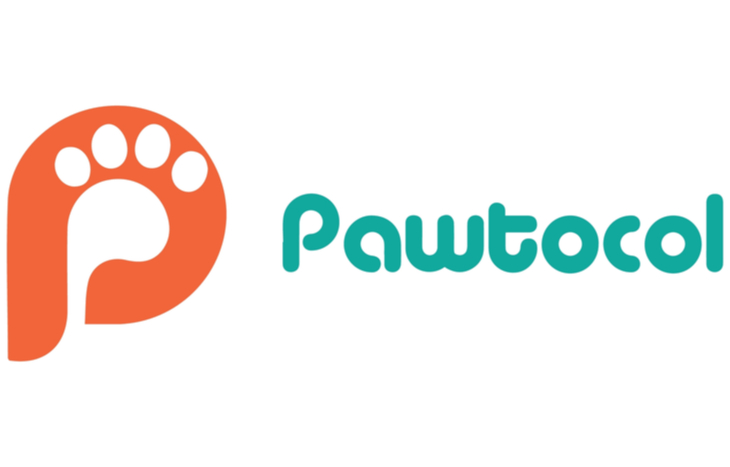 One of the Issues Pawtocol Crypto Aims To Fix

By utilizing blockchain technology, Pawtocol crypto is looking to deliver valuable resources to animal shelters and rescues. And it also has designs on improving pet care. This is essentially the token that our furry friends and crypto meet at. And it plans to do all of this in several different ways.

First, there’s the obligatory NFT marketplace. As it stands, this is still in the development stage. But coming soon, collectors will be able to buy, sell and mint digital assets from Pawtocol in one of five categories:

While we’re not real big on NFTs, this is a project we can get behind. Users will easily be able to mint tokens of their pet, which is pretty cool. But the important part comes from Pawtocol’s plan to donate 50% of all NFT profits to animal shelters and wildlife rescues. With those donations, Pawtocol hopes to put a major dent in the number of euthanized dogs at kill shelters.

Other Solutions in the Works

If Pawtocol crypto were only making efforts to help better fund shelters and wildlife rescues, that’d probably be enough for us to get on board with. But there’s a whole lot more in the works…

This project is also looking to help promote small pet-focused businesses. The problem here is that Mars and Purina reportedly sell more than 90% of all mid-priced dog and cat foods. And their massive marketing budgets make it difficult for small businesses to penetrate that market. So a verification process is being built that could help provide information on the quality of pet food and care.

Similarly, Pawtocol hopes to help put a stop to deceptive labeling on pet foods. This might not sound like a big deal, but it is. A huge portion of the pet food bought at big box stores brings with it claims of false advertising and outright lies. But Pawtocol is working towards putting analytic tools in the hands of pet owners. This, it hopes, will help pet owners find out if the company they purchase pet care items from has been involved in any improper labeling or marketing ploys.

And lastly, there is the Pawtocol pet tag that’s in the works. Today, the most common way to protect and find lost pets is through implanted chips. But they’re far from the perfect solution. For these to work, a pet typically needs to be found and brought to a pet clinic to be scanned. But the pet tags Pawtocol is working on plan to be update tracking information in real time.

The Bottom Line on Pawtocol Crypto

Like most cryptocurrencies, Pawtocol crypto has seen a lot of ups and downs as of late. But year-over-year, it’s still up more than 800%. And it’s recognized favorable price movement in the last couple of months.

That being said, the Pawtocol crypto price isn’t likely to sustain upward movement for long unless it starts making good on its promises. The litany of issues in the pet industry it’s hoping to address are still outstanding. So for the time being, Pawtocol crypto is still very much a speculative investment.

But, if and when these services start rolling out, we expect to see the value of Pawtocol crypto quickly go up. They are poised to serve as very useful tools for pet owners around the world… And not just for those interested in crypto. Its pet tags could become the industry standard for keeping tabs on pets. But it will likely have to start bringing some of these projects to market soon before a competitor swoops in and beats them to the punch.