Retirement age has sparked debate across the country, as many Americans are working longer than ever before. Is this due to rising costs of living, benefits structures or healthcare advancements? How should you plan for the end of your professional career? 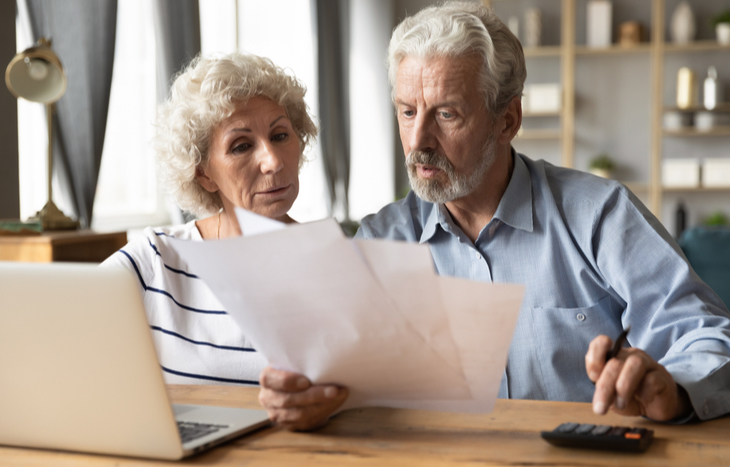 Retirement Age Planning: When Is the Right Time to Retire?

Until 1983, “normal retirement age” was considered 65. It was the gold standard, and most Americans followed this pattern. And it’s common for many people to remain on this track today.

But in 1983, Congress passed Social Security Amendments that have changed the trajectory for retirees. This legislation gradually increases the retirement age for Americans to receive full Social Security benefits. And the reasoning behind the change is very direct.

Simply put, Americans are living longer than ever before. Advancements in healthcare have led to people being generally healthier as they age. In fact, the World Health Organization has done a number of studies to verify this.

So what did the 1983 legislation really change? That depends on when you were born. The retirement age for full benefits will be different depending on which generation you fall into.

65 is still the full retirement age for anyone born before 1938. But the age gradually rises by a few months for each birth year, until it reaches the age of 67 for anyone born in 1960 or later.

Social Security is considered one of the most important factors for retirees. And while there are concerns for these benefits in the future, most Americans currently rely on Social Security in retirement.

Traditionally, the retirement age for full benefits was 65. But you could take early retirement as early as age 62 for 80% of your Social Security benefits.

Currently, anyone born in 1955 or earlier can receive full benefits at 66 and two months of age. This rises to 67 for anyone born after 1960. Early retirement benefits will drop to 70% if your full benefit age is 67.

Social Security also involves a financial bonus for a delayed retirement. Anyone who reaches the full benefit age receives a monthly benefit that is 8% higher for each year he or she delays collecting Social Security, up to the age of 70.

Medicare is another determining factor when considering your retirement age. In general, Medicare is available to anyone age 65 or older. This may also include younger people with specific disabilities, conditions or diseases.

Medicare comes in two parts: Part A and Part B. Part A covers hospital insurance, while Part B covers Medicare insurance.

You are eligible for Part A at the age of 65 if you or your spouse worked and paid Medicare taxes for at least 10 years. And there are many more factors that can make you eligible for Part A without having to pay premiums. Some of these have to do with your retirement age.

No matter when you decide to retire, it’s important that you develop a plan. From passive income to healthcare, family and location, your decisions will make all the difference in your quality of life as a retiree.

For the latest retirement strategies and trends, sign up for the Wealthy Retirement e-letter below. You can retire on your own terms if you develop a long-term financial plan. You don’t have to let the retirement age dictate your future.