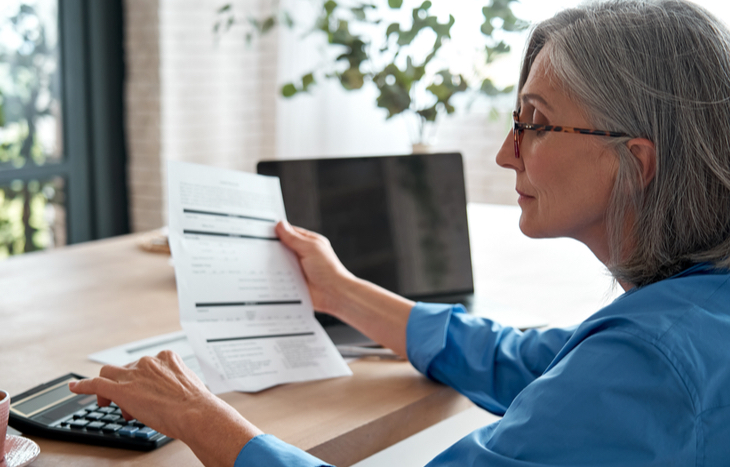 The IRS defines an annuity plan as “a series of payments under a contract made at regular intervals over a period of more than one full year.” Annuities are either fixed or variable. In the former, the annuity owner receives a definite amount. In the latter, the amount may vary.

Annuity contracts are bought individually or with the help of your employer. You can determine whether your payments are made monthly, quarterly, semi-annually, or annually.

How Does it Work?

A retirement annuity plan is an insurance contract. It promises to pay a certain amount of income for a specified period. That period is generally for the rest of your life. It’s good news if you live a long time. If you die earlier, it’s not that good for your heirs.

With annuities, the insurer pools your money and that of other investors.

Your 401(k) is an employer-sponsored retirement plan in which your contributions grow on a tax-deferred basis. These plans generally invest in mutual funds. And are managed by a major financial services group.

It is possible to roll over a 401(k) or IRA into an annuity tax-free. For many people, this makes retirement budgeting simpler. Depending upon the annuity type, they don’t have to worry about stock and bond market fluctuations affecting retirement income.

As with 401(k)s or IRAs, you’ll end up with a 10 percent early withdrawal penalty if taking out money before the age of 59.5.

If your annuity is funded with monies on which taxes were not previously paid, it is called a qualified annuity. Many people fund such annuities from their tax-deferred IRAs or 401(k)s. Payments from that annuity are taxable. However, if you purchase your annuity with either a Roth IRA or Roth 401(k), payments are not taxable. That’s because Roth IRAs and 401(k)s are funded with monies on which you have already paid tax.

What if you take out a lump sum on a qualified annuity? You are then subject to tax on the distribution’s taxable portion. That could end up putting you in a higher tax bracket.

Keep in mind that you must develop a withholding strategy for the taxable portion of your payouts.

If you have a healthy pension, you likely won’t need a retirement annuity. You already have a guaranteed retirement income stream. The money you would otherwise use to fund your annuity could probably go toward other retirement investments. That gives you more flexibility than tying up your funds in an annuity.

A retirement annuity plan guarantees a lifetime income if that’s what you want. You’ll receive the designated income each month. This is similar to a pension. You can defer paying taxes on the annuity until you start receiving income.

Depending on the plan, you can arrange for survivor options. The most common is a joint and survivor spousal option.

Perhaps the greatest drawback of a retirement annuity plan? It’s complicated. There are so many types of annuities. This, paired with the various features, make understanding exactly what you are getting into a little confusing.

Annuities are marketed primarily by insurance companies. Sales commissions are steep. Some run as high as 10 percent. Ten percent of your lump sum payment is a lot of money.

Annuity expenses are high. That’s especially true of variable annuities. The combined expenses of insurance charges, investment management fees and rider may total 3.25 percent or more. That’s a big chunk out of your retirement nest egg.

If you want to exit your annuity contract, good luck. Early surrender charges can eat up 10 percent or more of the contract’s value. The surrender amount percentage declines each year. If you have an annuity for seven or eight years and then want to surrender it, a surrender charge may no longer apply.

The contract for a fixed annuity states the interest rate on the annuity amount. For example, if you purchase a $100,000 annuity with a 5 percent interest rate, you will receive $5,000 annually. The financial entity managing the fixed annuity makes all management decisions.

Perhaps the most critical issue involved in choosing a retirement annuity plan is ensuring that you understand it.

A retirement annuity plan may or may not prove the best choice for your retirement. Of course, you must take into consideration your income needs, objectives and risk tolerance. Perform your due diligence before signing a contract. Read the contract carefully. If you find it confusing, ask a third-party financial adviser to review it before making a commitment.