A SelectQuote IPO recently hit the markets. Since November 2019, the company filed registration statements and amendments, and SelectQuote stock launched in May.

But the important question is: Is SelectQuote a good investment? Here’s what we know… 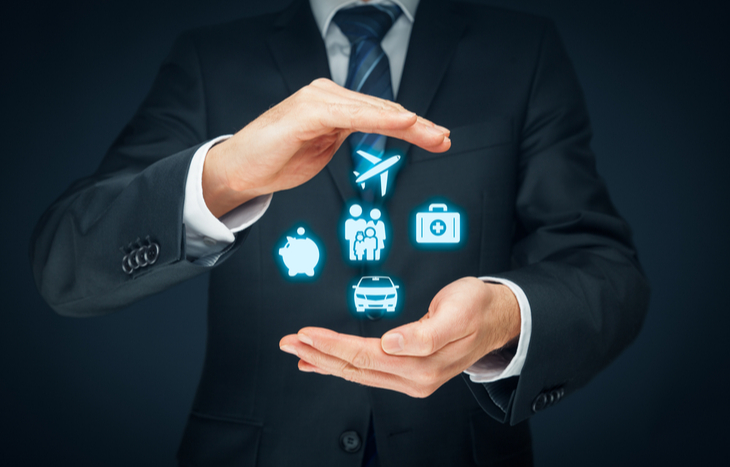 Charan Singh founded SelectQuote in 1985. Singh currently serves as chairman. Tim Danker has been the CEO since 2017. The Kansas-based company provides an online platform to compare insurance policies for life, home and auto. SelectQuote doesn’t insure the consumer directly. Instead, the company works with more than 50 carriers that customers can choose from.

In late March, SelectQuote announced it will hire more than 1,000 new employees. And in the company’s latest filing with the SEC, it identified as an “emerging growth company.” But is this growth why the SelectQuote IPO happened?

During the coronavirus pandemic, the IPO market slowed down. But there are companies successfully making public debuts, and SelectQuote is one of them.

“Consumers don’t want folks in their house selling insurance. They’d rather do research online and connect telephonically and we view that as a trend moving forward.”

The company saw an increase in activity on its platform. The pandemic is expected to affect rates for some insurance companies. That makes it a good time for some policyholders to switch insurers.

SelectQuote is an established company that continues to grow. And the SelectQuote IPO helped it raise money to grow even faster.

First, there is a financial reason for the SelectQuote IPO. The company has a loan for its new Senior Secured Credit Facilities. That loan matures in November 2024. So the company says that it will need at least 25% of the IPO profits (up to $150 million) to put down toward the loan. The remaining profits will go to capital expenditures and general corporate purposes.

However, the company has debt – and it grew from 2019 to 2020. As of June 30, 2019, SelectQuote recorded debt of $11 million. But for the nine months ending on March 31, 2020, debt was $411 million. Although this is a large increase, analysts note this debt comes primarily from paying preferred stock dividends, and SelectQuote is converting those preferred shares to common equity.

So it looks like SelectQuote has solid finances in place. And the money from the SelectQuote IPO will mostly be used to help expand company operations. If you’re looking to invest in SelectQuote stock, let’s look at the IPO details.

On May 21, 2020, SelectQuote offered 18 million shares as planned in its filing with the SEC. Shares sold for $20, above the original price range of $17 to $19. The company raised $360 million, putting its valuation at more than $4 billion.

Underwriters have the option to purchase up to 3.75 million more shares. Selling stockholders offered an additional seven million shares. However, they will likely need to wait until after the lockup period before selling. The company also requested that underwriters reserve up to 1.25 million common shares. SelectQuote planned for this stock to go to people associated with the company.

SelectQuote stock trades on the New York Stock Exchange under the ticker symbol SLQT. You can see the company’s latest registration statement here. If you’re interested in SelectQuote’s roadshow presentation, you can access it here.

If you’re looking for the latest investment opportunities, Investment U is the place to be. Sign up for our free e-letter below! You’ll receive useful tips and research from our experts straight into your inbox. Whether you’re a beginner or an experienced investor, there’s something for everyone.

SelectQuote is a time-tested company. In a society moving closer to a digital world, it’s no surprise the SelectQuote IPO was successful. And that means SelectQuote stock could be a good investment opportunity.