Is Stripe Stock Coming in the Near Future?

Stripe stock may be a fintech hit in the market over the coming years. However, will this growing business go public anytime soon?

Since 2010, Stripe has seen steady growth, with many successful funding rounds as well. In fact, its value is exploding. Many investors are licking their chops for a potential IPO. 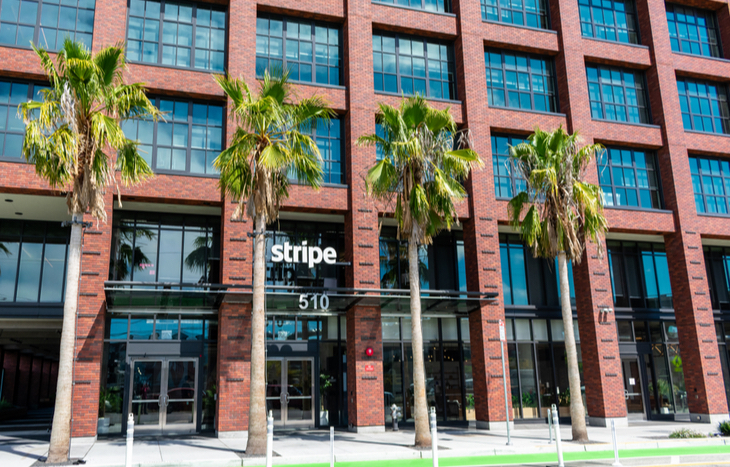 Will Stripe Stock Come Sooner Rather Than Later?

Before discussing Stripe’s potential in the market, it’s important to learn about the business itself. Stripe was founded in 2010 in San Francisco, California.

This comes as no surprise. The fintech space is taking off as of late. For example, both Visa and PayPal made major fintech acquisitions in 2019. Visa acquired Plaid for $5.3 billion, while PayPal acquired Honey Science for $4 billion. Can you imagine how Stripe stock would impact the market?

Stripe works with the likes of Amazon, Uber, Google and Facebook to handle financial transactions for its customers. That’s a pretty good foundation of partnerships if you ask me.

Furthermore, the company continues to make headlines. It launched in five more European countries in late May. Now it’s available in 39 countries altogether.

There’s also its groundbreaking work in Japan – Stripe is currently in the process of helping Japan transition from an offline to an online economy.

Each step forward leads to more discussion about an initial public offering. And according to Manhattan Venture Research, Stripe is “ripe” for an IPO and ready to go.

Online Commerce Is in the Driver’s Seat

There isn’t a timetable in place for a Stripe stock listing. But, this growing business is in the right market at the right time. Many investors now consider a Stripe IPO to be inevitable. The question is how soon it will be.

Stripe can capitalize on the digital boom and become a true power in the payments space. It’s already in the spotlight and previous examples are a great indicator.

For instance, Fidelity National Information Services made a megadeal in 2019 to acquire Worldpay for $43 billion. Worldpay is also a payment technology company on the rise. Once Fidelity National made the deal, Worldpay’s stock steadily rose through July of 2019. It began that month trading at $123.65 a share and ended it trading at $135.43.

As mentioned above, the various acquisitions in the fintech space can only help enhance the lure of Stripe’s potential. Private investors are all-in while the public waits for its piece of the pie.

Watch Out for Stripe IPO

Pre-IPO investing is a major trend that shows no signs of slowing down. A Stripe IPO falls right in place with this line of thinking.

If you are looking for the latest insight on potential and upcoming IPOs, sign up for our free e-letter below. Our market experts provide the latest trends and stock updates with decades of experience to back it up.

Keep a close eye on fintech companies for the foreseeable future. Stripe stock may be the next big hit to explode on the market.