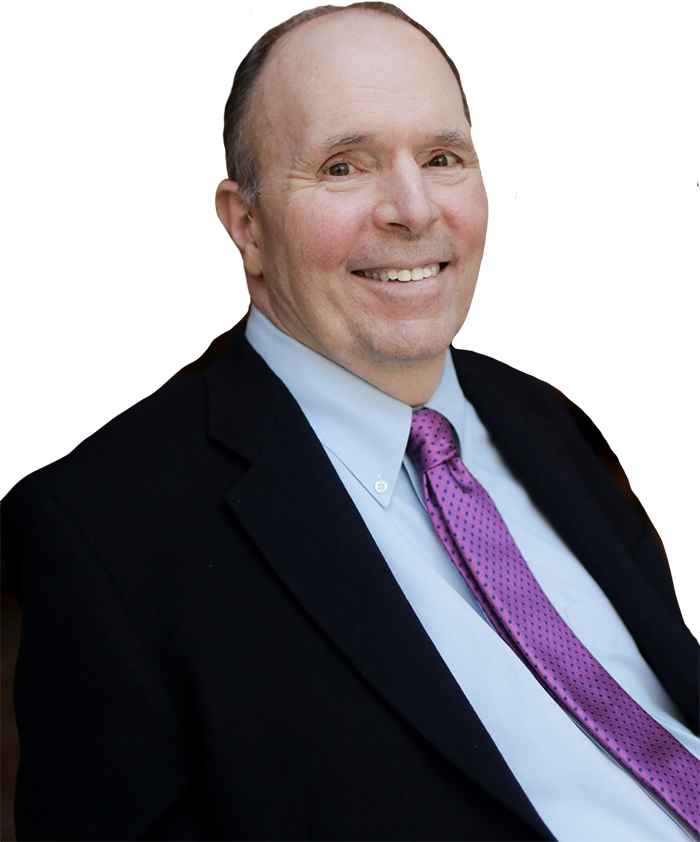 There’s an old 1950s Texas saying that goes something like this: “A few oil wells makes ranching a fine business.” But after the initial boom that ended in the 1970s, Texas oil seemed like it was heading in the direction of “all hat and no cattle.”

The technology of horizontal drilling and hydraulic fracturing opened up the potential of the Barnett Shale. With much of it underlying the city of Fort Worth, the Barnett has become a major source of natural gas.

If we’re talking Texas oil, the Eagle Ford has been in all the headlines.

But there’s a new Texas oil shale field that few analysts are even aware of. And one company is in very early… which means it stands to make a bundle.

We’ll get to who that is in a moment. But before we back up the truck, let’s take a look at how big Texas’ oil boom really is.

Texas: The Energy Capital of the World

The Lone Star state may be the second largest state in the Union, but it’s got more oil under it than any other. Take a look at the map below, courtesy of the Energy Information Administration (EIA). It shows some (but not all) of the shale plays in Texas and elsewhere in the United States.

There are at least 10 shale plays with production potential in Texas. Right now, only a few of them are being tapped. Even so, Texas oil production is on a tear, producing 2.139 million barrels a day last November. That breaks a 25-year record.

Can “Saudi Texas” Really Live Up to Its Name?

To begin to answer that question, let’s take a look at the second annual study done last March by the University of Texas-San Antonio (UTSA). It measured the economic impact Eagle Ford shale oil production has had on Texas.

In 2011, it found the total economic impact was $25 billion in the 20-county Eagle Ford area. It also indicated that the Eagle Ford supported 48,000 jobs in the oil and gas sectors. But take a look at the graph below, courtesy of the Railroad Commission of Texas.

Prior to 2011, Eagle Ford shale oil production was virtually nonexistent. Output really took off in 2011. Then it almost tripled from 2011 to 2012.

According to the latest UTSA study, the 2012 economic impact from the Eagle Ford was $61 billion. These incredible statistics made Eagle Ford the biggest oil and gas development on Earth last year.

Total number of oil and gas jobs now supported? 116,000. Many are in counties that only five years ago were seeing population declines.

There’s more to the story than just new jobs and cash inflows to the local economy, however. Last year’s tax revenues were off the charts. The Eagle Ford generated $1.2 billion in state tax revenues and more than $1 billion in municipal tax revenues. Talk about a windfall…

According to an article in Eagle Ford Shale, nearly $30 billion will be spent on continuing development of the Eagle Ford this year. So how much oil is in the Eagle Ford?

Complete development of the field will take decades. The U.S. Geological Survey (USGS) has estimated the Eagle Ford recoverable reserves at 10 billion barrels of oil.

To put that in perspective, that’s 2 1/2 times North Dakota’s Bakken shale. The USGS estimates the Bakken could hold 4.3 billion barrels. In the 15 months ending last November, Texas oil output increased by 654,000 barrels a day. That’s as much as all of the daily Bakken production.

Remember, we’ve just been talking about the economic impact from one of Texas’ numerous shale plays. As of May 10, Texas has 838 drill rigs turning. That’s more than half of all U.S. rigs, and over 20% of all rigs worldwide.

Let’s try to put Texas oil production in proper perspective by comparing it to North Dakota. It’s the No. 2 oil-producing state. Last November, “Saudi Texas” production dwarfed that of North Dakota. It pumped nearly three times as much oil.

This Play Could Easily Dwarf the Eagle Ford

According to an article in Forbes, “there are several studies that point to the Eagle Ford Shale eclipsing the East Texas Field as the biggest oil field ever discovered in the lower 48 states.”

The historic East Texas Field has produced over 5.2 billion barrels of oil since it was first discovered back in 1930. It’s thought to contain as much as 7 billion barrels. Many of its 30,340 wells are still actively producing today.

But in true Texas style, there’s yet another oil shale play that could make the Eagle Ford and the East Texas fields both look like small potatoes.

How big is it? Initial estimates are pointing to recoverable reserves of 30 billion barrels of oil.

The name of this up-and-coming play is the Cline Shale. Check out the map below.

Also known as the lower Wolfcamp, the Cline Shale is part of the much larger Permian Basin. So far, initial studies have shown the Cline to produce a light crude, very similar to that of the Eagle Ford.

The shale layer itself varies from 200 to 550 feet thick. It runs north to south and is roughly 140 by 70 miles in size. It covers a 10-county area just below the Texas Panhandle.

The Cline Shale is further east than the more heavily drilled areas near Midland, Texas. Greg Wortham is the mayor of Sweetwater, Texas. Sweetwater is a small town located about 250 miles northwest of Austin and 40 miles west of Abilene.

In an article in Statesman.com, Wortham – in typical Texas fashion – had this to say about the oil boom he foresees coming to Sweetwater: “It is coming, and it is big.”

According to Benjamin Shattuck, an industry analyst with Wood Mackenzie in Houston, the Cline has seen just 80-100 wells drilled so far. This makes available data sketchy at best. “Operators are doing their best to keep results confidential. The big thing in the Cline is that results so far have been good.”

One of the Cline’s Early-In Players

With regards to the Cline Shale, Devon has partnered with Sumitomo Corporation. In exchange for a 30% interest, Sumitomo has invested $1.4 billion in Devon’s activities in the Cline Shale. Devon holds the drilling rights on 650,000 acres.

In addition to operations in the Cline Shale, Devon has significant acreage positions in the above-mentioned regions. If the Cline turns out to be anywhere close in size to industry estimates, Devon will be in a great position to profit.

Investors wishing to capitalize on an early exposure to the Cline Shale might want to consider adding a few shares of Devon Energy to their portfolio.

Investment Opportunities Oil Demand Is Returning, but Prices Are Still Too Low