Wrap Technologies Stock Could Be the Future of Policing

Wrap Technologies Inc (Nasdaq: WRAP) is the company behind the BolaWrap. The BolaWrap is a police tool that operates like remote handcuffs or a lasso. From 10-25 feet, it can shoot a kevlar cord that wraps around a subject and subdues them. The BolaWrap fills a crucial need in the market and addresses the hot-button issue of police brutality. It’s already used in over 900 police agencies globally. While this sounds impressive, it’s still only 5% of the 18,000+ total agencies in the U.S. With this in mind, this could be the perfect time to buy Wrap Technologies stock before it really takes off. 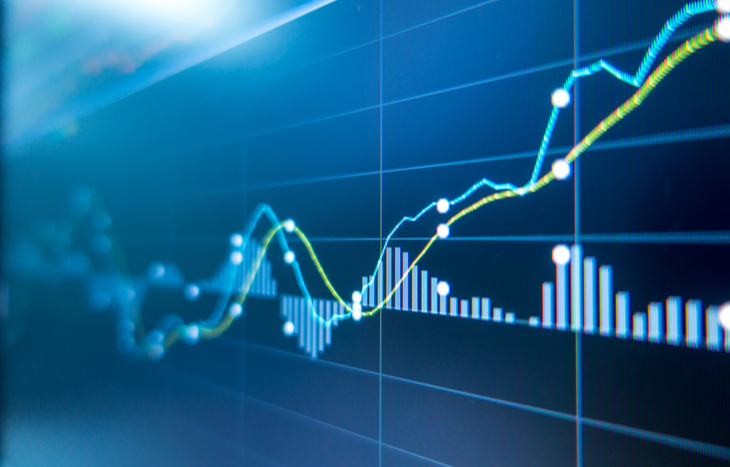 What is Wrap Technologies?

According to its website, Wrap Technologies sees itself as the “Innovators of Modern Policing.” It currently only offers one product: the BolaWrap. However, this product fills a huge gap in the market.

Prior to the BolaWrap, police officers had six options to restrain a citizen:

Of these six options, five of them rely on pain compliance. Essentially, police officers can try using verbal commands to subdue a suspect. If this doesn’t work the next option is to hurt the subject in hopes that they comply. Up until now, there is no method in between.

Pain compliance (AKA hurting the subject in hopes that they will comply) has two main problems. First, it causes serious pain to the citizen who oftentimes might be innocent. This can lead to lawsuits, or worse, accidental deaths. Second, pain compliance tends to escalate a situation further. This is because it triggers the subject’s flight or fight response.

Now, Wrap Technologies has introduced the only law enforcement tool that doesn’t rely on pain compliance. But does that mean that agencies are willing to incorporate it?

Wrap Technologies doesn’t list a price for the BolaWrap on its website. Instead, it prompts you to reach out and request a quote. However, in an interview, the founder stated that each BolaWrap costs about $1,000 per officer. This price includes the device, holster, at least one cord cartridge and training.

In 2021, Wrap Technologies reported annual revenue of $7.7 million, up 96% year-over-year (YOY). Some quick math tells us that Wrap sold approximately 7,700 BolaWraps in 2021. The actual number is probably a little lower since Wrap also makes money from training and selling cord cartridges. Its gross margin for this product is also a healthy 35.5%.

Training is also a big part of implementing the BolaWrap. In 2021, the number of trained law enforcement agencies increased to 940 total, up 109% YOY.

So, does this mean it’s a good time to buy Wrap Technologies stock?

Policing in America is a hot-button issue for many people. If you are someone who is passionate about non-violent alternatives for police then buying Wrap technologies is a great way to support the cause.

According to BolaWrap, it’s the only law enforcement tool that doesn’t rely on pain compliance. This means that it is carving out an entirely new product category. With that in mind, let’s examine the risks and rewards of buying Wrap Technologies stock.

Should You Buy Wrap Technologies Stock?

At the end of the day, Wrap Technologies stock is a great example of innovation. For decades, police brutality has been a major issue in America. This is partly because there are thousands of interactions every day between police officers and citizens. Inevitably, some of them escalate in unfortunate ways.

With that said, one of the biggest problems has always been a lack of a middle ground between talking and violence. When talking to a subject doesn’t work then the next option is for the police officer to use force. This force can be with a baton, pepper spray, taser, or something else. The thing is that people tend to panic when getting tased, pepper-sprayed, or hit with a baton. The subject wants to run away or fight back. This causes the entire situation to escalate. However, the BolaWrap creates a very exciting alternative.

After watching videos of the BolaWrap in action, it’s clearly effective. It shoots a cord that instantly wraps around the subject’s arms or legs. This completely subdues them so that they pose no threat. However, it also doesn’t hurt the subject at all.

Right now, Wrap Technologies seems to be gaining solid momentum with agencies. However, its $24.5 million net loss is concerning. It’s not uncommon for younger companies to lose money. It would just be reassuring to know specifically where this money is going. Either way, Wrap Technologies is definitely worth keeping an eye on as it continues to grow in popularity.

I hope that you’ve found this article valuable when it comes to learning about Wrap Technologies stock! Please remember that I’m not a financial advisor and am just offering my own research and commentary. As usual, please base all investment decisions on your own due diligence.