Fancy new technologies are emerging that bring rapid wealth to a privileged few and only modest gains to the rest. Suddenly things are vastly different from the past, when everyone seemed more or less equal. To many, it doesn’t seem fair. And an immediate remedy is essential.

Nope. The Fertile Crescent around 11,000 years ago, when the Agricultural Revolution took hold and converted bands of hunter-gatherers into settled farmers. The new technologies driving economic inequality were irrigation, pottery, and the selective breeding of cereal grasses and animals.

Interestingly, every revolution in human history that has delivered higher living standards has also brought increased levels of inequality. These include the Agricultural Revolution, the Industrial Revolution, and the recent revolutions in globalization and digitalization, among others.

If you listen to presidential candidates Sens. Bernie Sanders and Elizabeth Warren, however, you might think economic inequality is a wholly new phenomenon. All was well before this, they imply, with everyone more or less on the same footing. Now globalization and new technologies have put a thumb on the scale for the wealthy. And inequality is careening out of control.

Thankfully, the two senators tell us, they have arrived on the scene like economic superheroes to stamp it out.

“Let me be very clear: As president of the United States, I will reduce the outrageous and grotesque and immoral level of income and wealth inequality,” Sanders said recently.

As for Warren, a tax on wealth is a centerpiece of her campaign. Its goal is to dramatically decrease inequality.

But these politicians might benefit from a bit of history. The great human advances in technology all had one thing in common: They raised labor productivity. That is, they reduced the amount of labor needed to produce the same amount of food and other necessities.

So with each technological revolution, labor became less important and capital (plows and oxen, steam trains, cotton gins, computers, what have you) became more important. Those who owned or used the capital got bigger rewards, and those whose main input was labor got less. (Interesting note: The word “capital” has the same root as the word “cattle.”)

For better or worse, that’s basically how it’s worked for the last 11,000 years, give or take a millennium.

To be clear, however, these revolutions benefited everyone, though some more than others… And some immediately, while others saw benefits later in the cycle. But rising labor productivity raises living standards for all, despite rising inequality.

Sure, a revolution that benefits everyone equally and concurrently would presumably be welcome. And it has been tried too. China’s Great Leap Forward in the late 1950s was an effort to rapidly industrialize the country’s agrarian economy.

In an effort to make China a great steel producer, then-Chairman Mao Zedong dictated that there should be backyard steel furnaces in every village and commune. Everyone would produce steel at once, Mao mandated. By doing so, all would benefit in exactly the same way.

So pots and pans were melted down for scrap, forests were denuded for fuel and harvests were neglected by workers busy at the furnaces.

The result was chunks of unusable pig iron for villagers, a lack of pots to cook with… and an economic catastrophe for China. Nobody’s living standard was improved.

Human history suggests that great advancements in technology bring rewards that are uneven – but rewards for all nonetheless. Also, bigger productivity leaps create more inequality. The agricultural revolution proceeded more rapidly in Europe than in Central America, so the wealth disparities there were greater too.

The situation is similar today. As Chief Investment Expert Alexander Green wrote recently, “Over the past few decades, every quintile has gotten richer. But the wealthy – and especially the very wealthy – have gotten richer faster than the rest of us.”

But those initially left behind do eventually close the gap.

And the claims of Sanders and Warren notwithstanding, that’s what’s happening now.

A recent study by Stanford economist Edward Lazear reinforces previous findings that workers who become more productive because of new technologies get paid better. More important, perhaps, is that compensation for workers in low-skilled industries has been rising faster in recent decades, relative to their productivity growth.

So while productivity growth is greater among high-skilled workers, low-skilled workers are also benefiting from it. Essentially, they’re catching up.

The next revolutions in technology – 5G mobile communications, artificial intelligence and the Internet of Things – will soon be widespread.

These, too, are expected to increase inequality at first. Most of the initial benefits will flow to the inventors of the technologies and the companies that produce them, then to the high-skilled workers who use them every day on the job, and eventually to everyone else.

That’s a very good reason we investors should become “owners” of these technologies. We’ll do so by buying shares of the best companies making them. And Investment U experts are already working to uncover those opportunities.

“Artificial intelligence is quickly finding its way into every industry and sector,” according to Energy Expert David Fessler. And 5G, writes Dave, “could launch the next industrial revolution.”

These next technology revolutions will boost productivity and eventually raise living standards for all.

But if you insist on revolutions that deliver equal benefits exactly the same way, history suggests you won’t get them.

A Goldilocks Market for Short-Term Traders 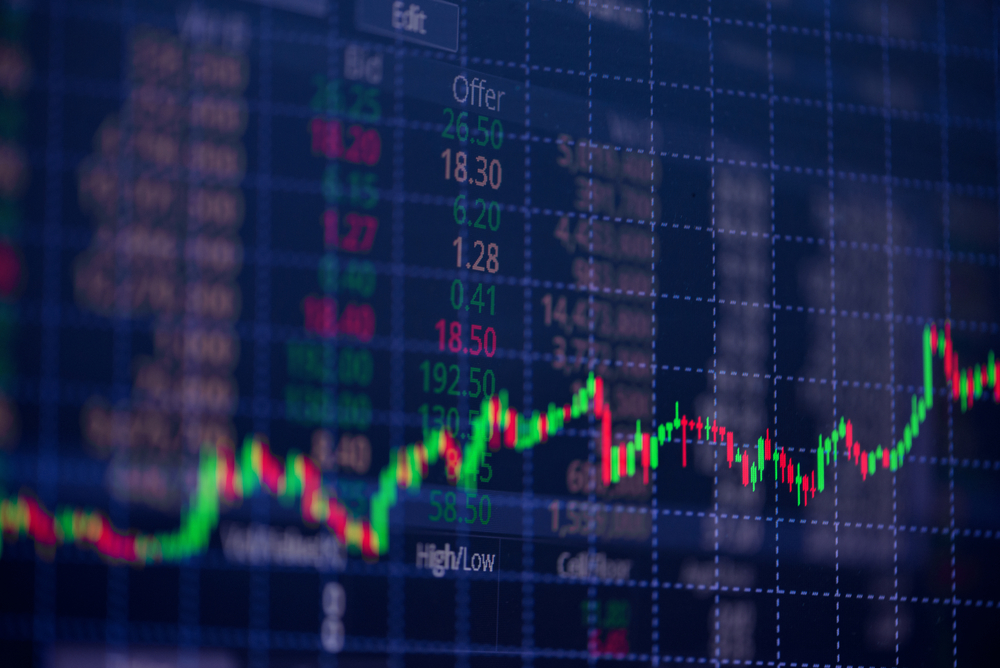 Throw Out the CAPE 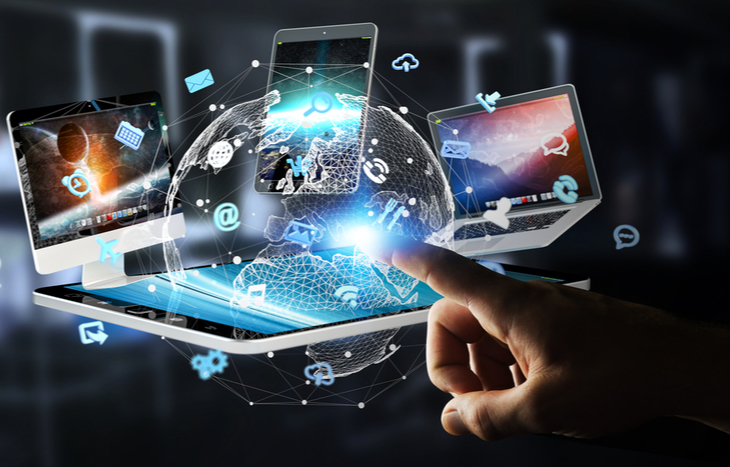 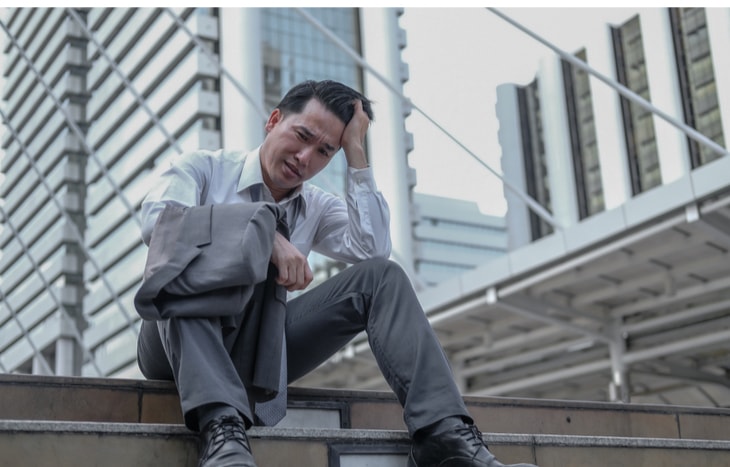 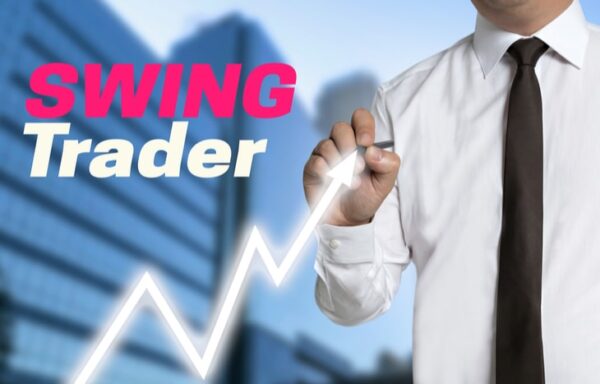