Chinese Stocks: What You Need to Know

Meanwhile, several indebted Chinese development companies warned about defaulting on their huge debt payments. Those debt payments were to be made to creditors around the globe. 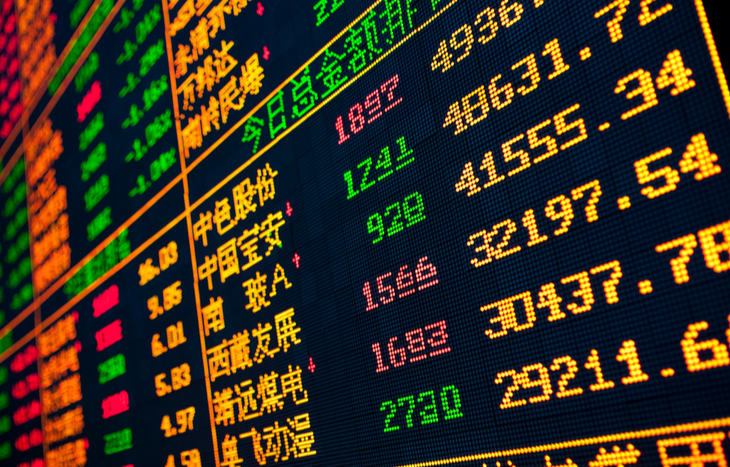 Why are Chinese Stocks Down?

Last year, the Chinese government began to crack down on growing Chinese tech companies. Their goals were to curb monopolies and increase data security. For instance, e-commerce giant Alibaba (NYSE: BABA) was fined $2.8 billion after an antitrust probe by officials.

Chinese officials found Alibaba guilty of limiting the choices of merchants on its platform. The probe started when Alibaba planned to spin off its financial tech business, Ant Financial. Alibaba shares are down nearly 70% over the last year.

China is also protective of its youth. During COVID-19, many parents turned to for-profit education companies for their kids. Educational services from for-profit companies quickly became expensive. So, China increased regulation to help parents with high education costs.

In response, many Chinese educational stocks sank. In one example, New Oriental Education & Technology Group (NYSE: EDU) has been down over 93% over the last twelve months.

More recently, China has taken some heat over its relations with Russia. As tensions increase between Russia and Ukraine, the U.S. and NATO have sanctioned Russia. China and Russia are large trade partners. Earlier this month, China announced that it would not sanction Russia. This may have investors in Chinese stock worried about retaliation on China.

In the end, there is a concern that the U.S. could delist Chinese stocks.

Rumblings about delisting Chinese stocks began last year. The FCC designated Huawei Technologies and other Chinese telecom companies as a security threat to the U.S.

Later in 2021, Washington increased its scrutiny of new Chinese stocks looking to list in the U.S. At that point, investors continued to sell off Chinese stocks over worries that the US may start delisting Chinese stocks. Since then, Chinese IPOs have almost stopped completely.

For example, one of the most noted Chinese companies to IPO in the U.S. recently was Didi Global (NYSE: DIDI). Didi Global is one of the largest ride-hailing companies in China. Since its IPO in June of 2021, shares have been down over 80%. Didi has since announced that it will delist from the New York Stock Exchange.

Though the U.S. has not officially forced the delisting of Chinese stocks, companies like Didi Global have some options. For instance, Didi could seek a listing in Hong Kong. Another option is to list shares on the Over-the-Counter (OTC) market.

If shares are listed on the OTC market, the issuing company is subject to fewer rules. At the same time, the OTC market is much less liquid than other U.S. stock exchanges. For that reason, many large pro investors do not buy or sell OTC-listed stocks.

Some readers may be familiar with the China Evergrande story. The company is an enormous property development company in China. Over several years, the company has fueled its growth with debt. The debt load had risen to around $88 billion. On top of that, many of the company’s creditors were from outside of China.

After the COVID-19 pandemic limited its sales, China Evergrande had issues making its debt payments. Currently, investors are worried that if the company ends up defaulting on its huge debt load, it could send shockwaves through the bond markets.

With so many issues in Chinese property developers, creditors may be reluctant to step in and help these companies through their struggles.

Chinese stocks have taken a beating with so many issues over the last several months. Below are some of the biggest names to feel the pain.