It appears cash has been dethroned as king in China. The People’s Bank of China (PBOC) has officially begun to roll out its digital yuan. This makes China the first major economy in the world to introduce a digital currency. Though after India implements its crypto ban, China may not be alone for long.

The move unlocks a new realm of possibilities for Chinese citizens. However, it also introduces a whole new level of surveillance and control… something the Chinese government found conspicuously lacking in the likes of Bitcoin and other cryptocurrencies.

China’s new digital yuan lives in cyberspace… not unlike cryptocurrencies. But while Bitcoin and its brethren operate in a so-called decentralized capacity, this PBOC-issued currency appears to be lacking in the anonymity other cryptos have.

China also is also touting the new digital yuan’s stability. While it’s not uncommon for cryptocurrencies to fluctuate in value (sometimes to a massive degree), the digital yuan won’t. The PBOC will be keeping an ever-watchful eye on its value to ensure there are no disparities in value between the digital and paper currencies. So the new digital coin is unlikely to draw the interest of speculators. This currency is built on practicality. Well, that and keeping out other meddling governments.

This new digital currency is aimed at replacing cash that’s already in circulation. It’s a move that makes perfect sense in a country that already operates cash-free for the most part. The mobile payments market is the dominant means of buying goods in the country. That’s why the likes of Ant Group’s Alipay and Tencent’s WeChat Pay have been so successful. But the digital yuan promises to shake up their dominance.

Much like in other mobile payment systems, China’s digital dollars can be added to an owner’s mobile phone. The money appears onscreen with a picture of Mao Zedong – just like the paper currency.

And those who don’t have mobile phones won’t be left out in the cold. The digital yuan can also be put on a card. And transactions won’t require an internet connection.

According to estimates, more than 100,000 people have already downloaded the central bank’s mobile app. That app grants users access to a small handout of government-issued digital yuan in the current testing phase.

While most analysts believe the goal is to eventually digitize all of its currency, Beijing hasn’t made such an announcement yet. And the PBOC has stated that its physical currency will continue to circulate alongside the digital yuan for a while… meaning that the likes of Alipay and WeChat Pay won’t be pushed out of the payment fray just yet.

Tracking Everywhere You Go… and Spend

Anyone who’s been to China knows they’re always being watched. And the government isn’t trying to hide it. Closed-circuit TV cameras are everywhere. 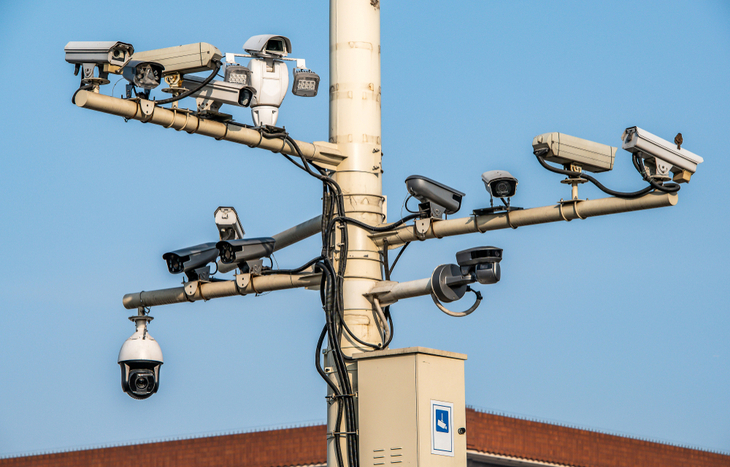 At the airport, one of the first thing new visitors have to do is undergo a scan of their face. This makes the tracking of citizens and outsiders all the easier. At the Chengdu Shuangliu International Airport, there’s even a face scanner that will tell people which way to go to get to their gate.

The digital yuan has the markings of a perfect tool for an authoritarian government. This new digital currency will allow the PBOC to track spending in real time. According to reports, it has algorithms built in to quickly spot illegal activity. And this digital currency is a perfect companion to all of those cameras stationed across the country.

On top of this, the new digital currency is completely programmable. If the PBOC sees economic activity slowing down, it can simply attach an expiration date to its currency. And just like that, China’s citizens will be forced to use it or lose it in order to stimulate the economy.

The PBOC also has plans to limit the number of digital yuan an individual can possess at one time. This will help control how it circulates its money. In other words, the digital yuan looks to be the perfect way for President Xi Jinping to further clamp down as an authoritarian ruler.

Protecting Its Citizens From Outsiders

The Communist Party of China doesn’t care much for outsiders meddling in its business. And the digital yuan is a striking example of this.

The U.S. Treasury Department keeps a running list of companies and individuals subject to its trade sanctions. The list – called the Specially Designated Nationals and Blocked Persons List – traces money to nearly every corner of the world. And the increasing prevalence of Chinese citizens and companies on that list has given the government pause.

The list includes those accused of curbing freedom in Hong Kong. Individuals accused of atrocities against ethnic minorities are also on the list. Being added to this list can be a headache for Chinese citizens. It leaves them unable to do business with banks for fear of their assets being frozen. But the U.S. will have no way of tracking and penalizing those using the digital yuan.

The Bottom Line on the Digital Yuan

With all of the government control that comes with it, one would assume there would be some backlash to this new form of currency. But China has marketed its digital yuan as a tool to weaken American sanctions and the dollar while internationalizing the yuan. And by all accounts, it appears to be working.

“Anything that threatens the dollar is a national security issue. This threatens the dollar over the long term,” Josh Lipsky of the Atlantic Council recently told The Wall Street Journal. What comes next is anyone’s guess. But we’re curious to see if whatever happens will speed up or slow down the U.S.’s efforts to create a digital dollar of its own.

If you’d like to keep up on all things digital money, we suggest signing up for the Manward Financial Digest e-letter. In it, founder Andy Snyder unpacks all of the investing news that’s shaping tomorrow’s markets and investing opportunities. 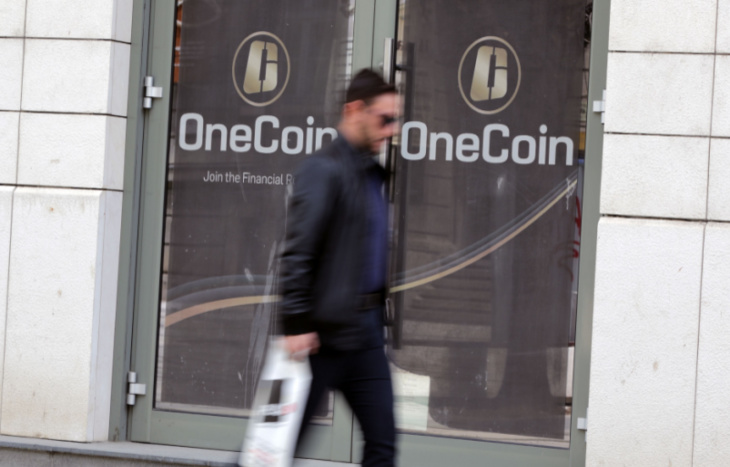 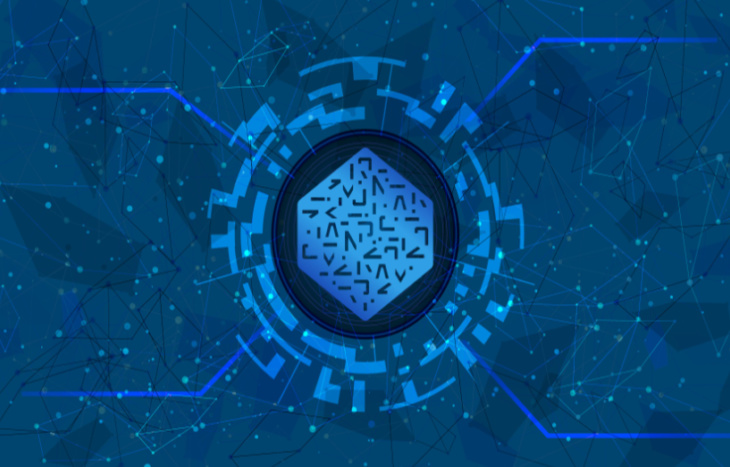 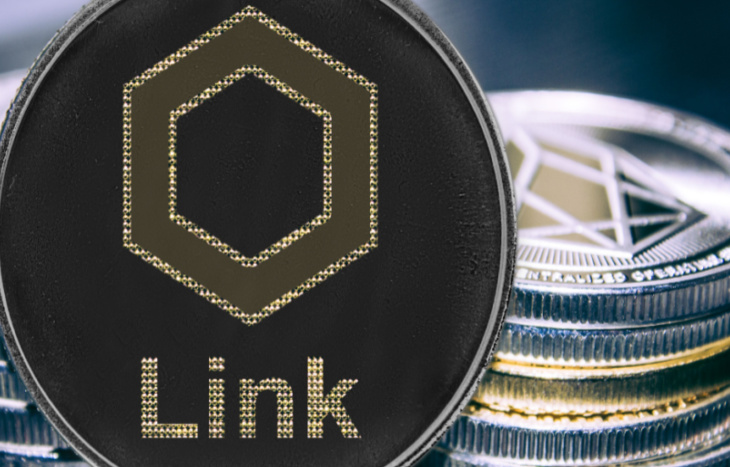 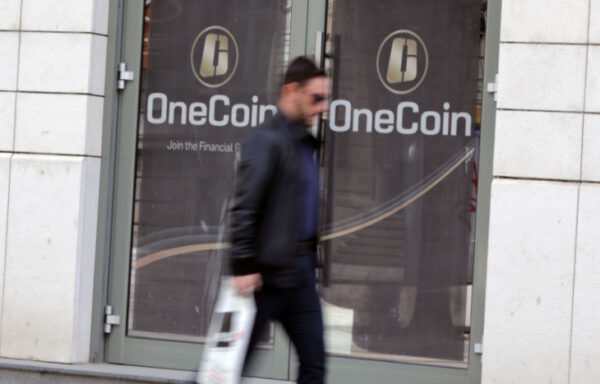 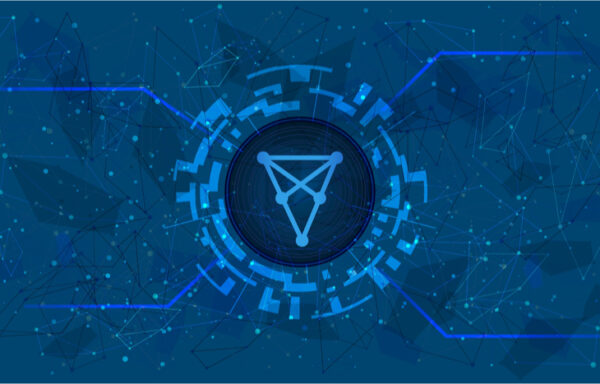