New Retirement Age: Will it Continue to Increase?

The pandemic upended life as we knew it. Millions of baby boomers retired earlier than expected because of COVID-19. After all, older workers were the most vulnerable to infection. What is the new retirement age? Contrary to expectations, it’s actually risen for most people since the Before Times. According to the consumer credit reporting company Experian, the average retirement age is now 62, the highest in years. Pre-pandemic, it was 61. 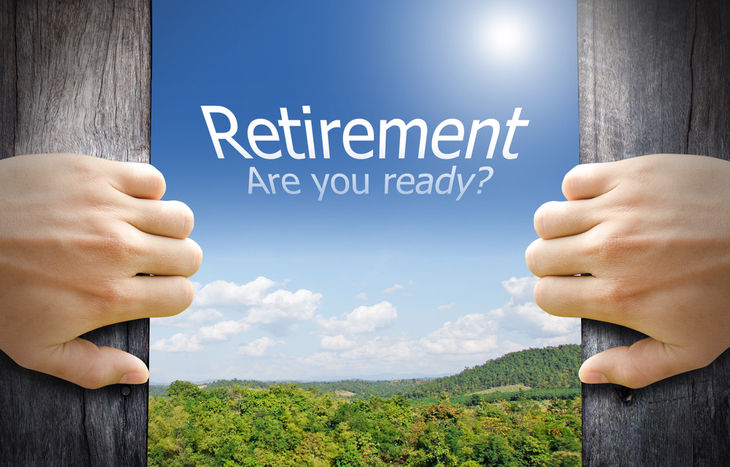 Taking Social Security benefits early reduces the amount you receive by as much as 30 percent. Still, it’s an attractive option for those eager to leave their working lives behind.

Full Social Security benefit eligibility is age-specific. Anyone born before 1955 may already take full benefits. For those born between 1955 and 1960, the full retirement age increases gradually. Anyone born in 1960 or later reaches full eligibility at 67.

Keep in mind that if you can avoid taking Social Security benefits before age 70, your benefits increase by eight percent per year.  Roughly 40 percent of older Americans have no other source of retirement income other than Social Security.

The fact remains that many people cannot consider retirement until reaching 65. That’s the age at which most people become eligible for Medicare. Younger retirees may receive coverage from spousal health plans. Early retirement packages offered by employers may contain retirement health benefits to sweeten the deal. The other alternatives are paying the usually hefty premiums on individual policies or going without coverage.

A medical emergency without insurance coverage or inadequate coverage can spell financial disaster. The rate of older Americans filing for bankruptcy has increased substantially since 1991. Back then, it was just two percent. Today, it’s over 12 percent. For three out of five, “unmanageable” medical expenses played a role in their bankruptcy filing.

Overall, life expectancy is increasing. That poses a problem for younger retirees. On the one hand, they may enjoy a longer retirement. On the other hand, they are more likely to run out of money before they die.

One study indicates that waiting a bit longer to retire can actually increase life expectancy. Researchers examined data from the Health and Retirement Study. They examined the data from this longitudinal survey of Americans. They examined from ages 50 and up using a sample of 2,956 people. These individuals began participating in the survey in 1992 and all retired by 2010. Most retired at 65. However, those who retired just one year later, reduced their mortality rate by 11 percent. The age of retirement in the survey ranged from 53 to 78.

The analysis found no correlation between demographic, health or lifestyle factors. It didn’t explain the relationship between retiring and dying later. The sample included 1,022 participants with health issues at the time of their later retirement. These individuals reduced their mortality rate by nine percent. It is important to note that this study took place before the pandemic.

A booming stock market and a double-digit increase in home values encouraged many baby boomers to take the early retirement plunge. They could take advantage of their increased portfolios, as well as selling their homes for top dollar and downsizing.

However, when it comes to retirement assets per se, the outlook is different. Less than seven percent of older retirees have Social Security income. In addition, less than seven percent have a pension and a defined contribution plan such as a 401(k). Currently, about the same number of older Americans receive retirement income from pensions. Or defined benefit plans, as defined contribution plans. Because fewer private-sector workers receive pensions than in the past, that parity will change.

Many baby boomers have little or no money set aside for retirement. For them, retirement is either out of the question or a life of impoverishment.