NFLX stock is looking more pandemic-proof by the day. In fact, it’s one of the only companies that’s benefiting from the coronavirus on all fronts. Netflix (Nasdaq: NFLX) is set to go even further after its latest announcement.

The streaming giant sent out a letter to its shareholders on April 21, noting its first quarter results and projections for the second quarter. Some of the numbers are staggering, doubling its subscriber projections. 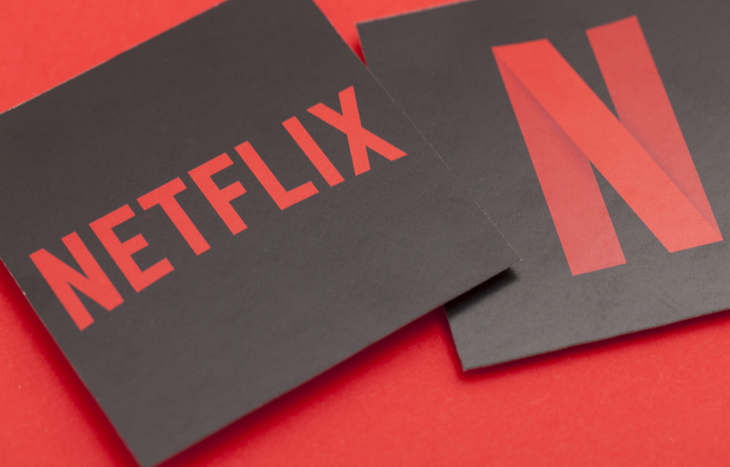 According to its recent release, Netflix gained 15.77 million subscribers in the first quarter of 2020. Its projections, on the other hand, were sitting at 7.2 million. That’s a difference of 119% overall.

As a result, the NFLX stock price is expected to rise again. This comes as no surprise considering its numbers over the last month.

Why Is NFLX Stock Price Surging?

Netflix is quick to recognize that its recent surge is somewhat circumstantial. The majority of the world, and all of the United States, is currently sheltering in place. No one is leaving their homes for anything other than groceries or medical needs.

This is as difficult a time as we’ve seen in years, but it’s also created a rare opportunity for streaming services. And Netflix isn’t the only one benefiting.

Quibi recently launched with rave reviews. In addition, Hulu is adding new content and Amazon Prime is releasing movies that would otherwise be in theaters right now. Disney+ is doing the same.

NFLX stock is at the top of the streaming mountain, and it’s showing no signs of slowing down. From the Tiger King phenomenon to Ozark and Money Heist, Netflix is bringing out its biggest hits at the perfect time.

Binging Netflix movies and shows is much more than a “fad” during this time. It’s become a way of life for many people stuck inside.

The first quarter was impressive for Netflix. However, will this trend continue over the next few months? The company’s Chief Content Officer Ted Sarandos believes it has the content to do just that. The letter to shareholders digs a little deeper.

“While our productions are largely paused around the world, we benefit from a large pipeline of content that was either complete or ready for launch or in post-production when filming stopped,” the letter stated. “So, while we’re certainly impacted by the global production pause, we expect to continue to be able to provide a terrific variety of new titles throughout 2020 and 2021.”

In short, Netflix is in it for the long haul during this pandemic and it’s equipped with the content to see it through. Therefore, you can expect NFLX stock projections to correspond with its current path.

In the first quarter, Netflix posted revenues of $5.8 billion. This was just above expectations. Its earnings per share were at $1.57. Analysts estimates were at $1.64 per share.

The first quarter results are staggering, but the company also made note of more modest forecasts for the second quarter.

“Hopefully, progress against the virus will allow governments to lift the home confinement soon,” the letter added. “As that happens, we expect viewing and growth to decline. Our internal forecast and guidance is for 7.5 million global paid net additions in Q2. Given the uncertainty on home confinement timing, this is mostly guesswork. The actual Q2 numbers could end up well below or well above that.”

This is one stock you should keep a close eye on going forward. For more insight on the current market, sign up for the Investment U e-letter below. Our experts have years of experience in tackling a volatile stock market.

Streaming platforms are one of a select group of services that will continue to benefit from the pandemic. This alone is a great reason to watch the price of NFLX stock over the next few months.