NLST Stock Soars on Court Win Over Google, What’s Next?

After a massive win in court, NLST stock is still up 20% from last week. According to a press release, a U.S. District Court for the Northern District of California is granting Netlist’s summary judgment. As a result, Netlist (Nasdaq: NLST) can follow through with its legal battle with Google’s parent company, Alphabet (Nasdaq: GOOGL).

The news is significant for Netlist after an over-decade-long battle with the tech giant. Furthermore, it gives Netlist the ability to pursue other intellectual property (IP) cases. With this in mind, investors are anxiously awaiting the next steps.

After bursting out of penny stock territory (under $5), NLST shares are falling back, just below the $5 mark. Is now the time to buy NLST stock? Keep reading to learn why the court ruling is significant and what to expect next. 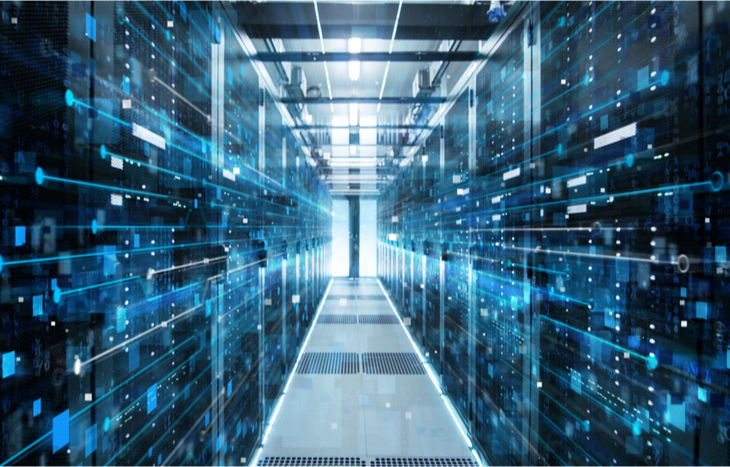 Why the Win Is Big for Netlist

Receiving a favorable court order for its patent breach case against Google is a big step in finally holding the tech giant responsible. As a result of the ruling, Netlist will proceed with its case under a narrower time frame.

Netlist’s CEO, C.K Hong, says, “We now look forward to a complete discovery of Google’s make and use infringing products over this period, and bringing this case before a jury as soon as possible.”

The firm believes its patent (‘912) will stand, as you can find its teachings in various memory products. With this in mind, the court set a case management meeting for June 23.

To clarify, Netlist now has a major advantage over Google in court. On top of this, it can provide fuel for Netlist to win other court battles. After battling over IP rights since 2009, there may finally be light at the end of the tunnel.

For this reason, it’s no wonder Netlist stock is up this past week while the rest of the market is in the deep red.

What Does Netlist Do?

Netlist plays a critical role in the computer memory industry. The firm has a long history of disrupting industries with high-performance memory devices.

For example, Netlist was the first to bring NAND flash to the market, a superior storage device capable of storing data without power. Furthermore, the company’s HyperCloud DIMMs (HCDIMMs) reduce power usage while boosting run speed.

And finally, Netlist’s latest product HybriDIMM is an industry first with unrivaled storage and memory speed.

However, Netlist’s biggest claim to fame is its portfolio of patents. The company licenses its portfolio of IP with patents on several of its products to sell to other firms. So, you can see why the court order is a big deal for Netlist. Not to mention the advantage it gives them over one of the biggest companies in the world.

How Will This Effect NLST Stock?

We are seeing a glimpse of how investors are reacting to the news. Despite all major indexes falling over the past five days, NLST stock is still up over 20% on heavy volume.

Compared to Netlist’s average daily volume of 400,000, buyers stepped in when the news was released, bidding the price up.

However, the positive news cannot help NLST stock escape the market selloff. Netlist shares are fading since reaching a high of $6.65 on Friday.

As you can see, the news is a huge deal. Even more, the information is still in process. So, there’s still time to buy NLST stock.

Moreover, the ruling grants Netlist’s motion for summary judgment. To clarify, Netlist still has a few steps before the case closes. But Netlist just won a big battle in the war with Google.

All things considered, NLST stock is still down 54% from its highs over $10 a share. Can it claim an ATH with new momentum?

For one thing, the court date is not until June 23, giving over a month for investors to accumulate. Then, depending on the outcome, NLST stock will likely see another big move.

Even though earnings season has been disappointing so far, Netlist is still growing rapidly. The firm’s top line shows accelerating growth in the first quarter.

With new product releases and IP rights, the memory leader is finally gaining momentum. In fact, Netlist’s revenue has now grown over 160% YOY for the past four quarters. Not only that, but gross profit is also accelerating.

That said, gross profit more than doubled from last year. With this in mind, NLST stock is starting to look cheaper by some measures.

For example, sales and revenue multiples are close to half that of last quarter. Similarly, Price-to-Book is 18.8 compared to 65.9 a year ago. On top of this, Price-to-Sales (P/S) is at 5.3X compared to 9.9.

At the same time, the company posted a net loss of $5.8 million compared to $4 million in Q1 2021. So, in terms of earnings, Netlist is more expensive by some means. For instance, Trailing Price-to-Earnings (P/E) is currently over 300, which is relatively high.

In comparison, last quarter’s Trailing P/E was 129, and Q3 2021 was 70. In other words, Netlist is making more money, but they are also spending more.

Although the company is generating more money, the expenses are adding up. The cost of sales rose close to 250%, from 13K in Q1 2021 to over 46K this quarter.

NLST Stock Forecast: What to Expect Next

Netlist has a big opportunity ahead of it. With a court decision coming next month and earnings accelerating, investors hope for a brighter future. Will they beat Google at their own game and finally claim their fair share?

If this is the case, NLST stock has a long way to run, with several gaps in the way. Netlist shares ran 30% in one day after winning a summary judgment against Samsung. With several summary judgments now, will we see further upside?

Netlist is redefining its business as demand for data is boosting memory sales. A few big court wins could boost sales while positioning the company for future growth.

At the same time, growth stocks and higher-risk companies are selling off right now as investors look to de-load risk. With the Federal Reserve tightening policy to tame the overheated economy, it looks to be a difficult year for growth.

Then again, companies are rapidly transitioning to the cloud and digital services. All of which require some sort of memory. Netlist looks to be positioning itself to capture the emerging trend.