Rivian Stock: Is it a Buy Right Now?

Rivian stock has many electric enthusiasts excited. This excitement is the result of not only its great-looking vehicles, but more importantly for the American market. Rivian is producing a pickup and an SUV. Deliveries are already underway.

In a market that has long had only sedan and hatchback-style EVs, Rivian could be key in helping EVs go mainstream. And if Rivian vehicles sell in numbers that match the hype, then Rivian stock may be a big opportunity for investors.

But buying stock solely on some hype is seldom a good idea. In this article, we will take a look at Rivian stock and see whether it’s a buy. 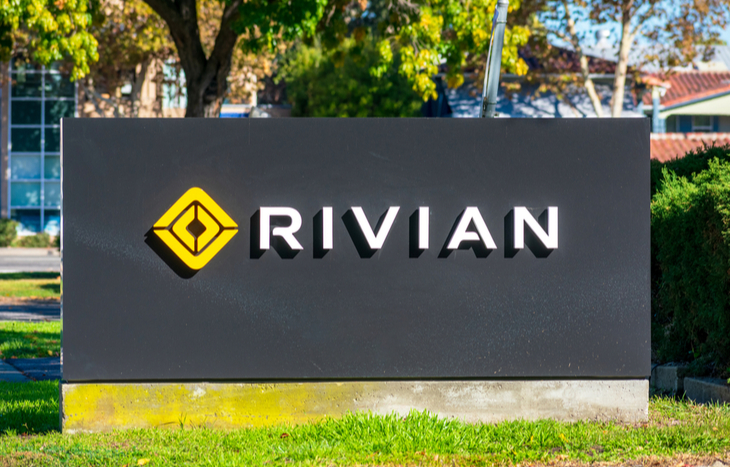 Rivian (Nasdaq: RIVN) is an electric vehicle manufacturer founded in 2009 and its headquarters is located in Irvine, California. Currently, its R1S and R1T are available for configuration; the lower-priced R1T starts at $67,500.

Ford intended to use the skateboard platform for its upcoming electric vehicle, and ended up moving in a different direction last year. Nevertheless, Rivian stock remains a compelling option for new and legacy automakers who are not too keen on reinventing the wheel.

We are still in the early stages of Rivian stock, as its public debut was on November 10, 2020. If things go well for Rivian, those who invest now could be rewarded handsomely. That said, Rivian’s share price has been a bit chaotic since its IPO.

To illustrate, the company’s public debut resulted with a share price of $78, eventually doubling to $172 per share. Since then, Rivian stock has cooled well below its IPO price. For now, analysis on Rivian stock is limited. However, analysis from large firms should start to arrive in the coming months. This will bring more clarity to the bigger picture in terms of both Rivian the company and its stock.

Still, it’s tough to predict Rivian’s stock price due to market volatility at the moment. This will be something to watch as deliveries of Launch Edition vehicles are began in November 2021 and continues to expand. However, it’s worth noting that Rivian is no stranger to delayed deliveries.

But if Rivian makes good on its promise this time, it’s likely that its share price will get a boost as this would be a very encouraging sign for investors. Plus, in a U.S. market dominated by pickups and SUVs, there is a huge opportunity for EV makers who can captivate the minds of those loyal to this style of vehicle.

Investor sentiment around Rivian stock is neutral at the moment, which we can expect until deliveries begin. Other than delays, there simply isn’t anything against which we can judge Rivian. We see that neutral sentiment in the short, mid and long term. As things continue to develop further, it’s likely investor sentiment will be more indicative of how Rivian is doing.

Is Rivian Stock a Buy?

If you are wondering whether Rivian stock is a buy, the answer may only be “yes” for the most energetic of Rivian enthusiasts. Given the uncertainty that remains, it’s no surprise to see that Rivian stock has faltered quite a bit since its IPO.

Rivian may be promising, but questions will remain until deliveries begin. Until then, we will continue to keep an eye out as those holding Launch Edition reservations eagerly await their special interior badging and exclusive paint color.