The Metal That Inspired Henry Ford

In 1905, Henry Ford came across a remarkable metal that helped him to single-handedly revolutionize the budding American car industry.

After a car race in Florida, Ford examined the wreckage of a French racecar. He realized that many of the French car’s parts were made of a peculiar metal.

It was much lighter, and stronger, than the metal being used to build American cars. So Ford – seeing the opportunity to drastically cut material costs in his automobiles – rushed a specimen back to his laboratory. And it didn’t take long for Ford to learn that the French alloy steel contained one truly unique element: Vanadium.

Thrilled with the potential for using this low-weight, high-strength steel in his products, Ford rushed to finance and set up his own steel mill to make vanadium-alloy steel. And then, in 1908, he began using the new vanadium-alloy steel in the chassis of the time-honored Ford Model-T – reducing its weight to about half that of contemporary automobiles.

There’s no doubt that Ford’s assembly line process enabled the mass production and consumption of the Model T. But it was Ford’s use of the vanadium-alloy steel that gave American consumers a superior product – lighter, stronger and more affordable.

“The fine even distribution of the elements – the uniformity of structure indicate the superior quality of vanadium.” – Henry Ford, 1910

Metallurgical technology has rapidly advanced since Ford’s time. New processes are continually being developed to improve the effectiveness and benefits of using vanadium as an alloying agent in steel.

And today, this exotic metal has become of the best steel strengtheners known to man. With modern processes, just 0.1% vanadium content in steel can double its strength.

Vanadium isn’t a significantly rare metal – being about two or three times more abundant than copper. But like many other minerals, high concentrations that are economically feasible to mine are only found in a few places. Most of the world’s vanadium reserves are isolated in only three countries: China, South Africa and Russia. Less than 3% of the world’s resources of vanadium is located elsewhere.

Vanadium demand is directly linked to global steel consumption – with 90% of world vanadium production consumed by the steel industry, which is poised for strong growth in the future.

This year, the World Steel Association forecasts global demand will increase an additional 6% to reach a new record over 1.6 billion tonnes. And the demand for vanadium should be rising with it.

In its 2012 Mineral Commodity Summary, the USGS agrees, saying, “Given the increase in steel demand, especially in China, it appears likely that, in the near term, vanadium demand will be strong.”

Over the past decade, the demand for vanadium in the United States has increased 56%. And estimates suggest that vanadium demand is expected to continually grow at a compound annual rate of 7.8% through 2015, fueled by increasing demand for stronger and lighter steel alloys.

With increasing demand and relatively low current prices, vanadium shows interesting investment fundamentals. But, unfortunately for us as investors, getting exposure to this strategic metal can be a bit tricky.

Unlike many other commodities, there are no specialized vanadium ETFs, pool accounts, futures trading, or other funds dedicated to vanadium. Instead, buyers and sellers of the product negotiate privately, leaving only a small handful of alternative investments for us.

With no physical bullion or direct fund or pool account access, investors looking for vanadium exposure have to look to the equity markets for companies that mine the metal. And even there, exposure to vanadium is usually overlapped with other metals.

However, there are a handful of small public companies with good vanadium exposure. Here are a few:

Once brought up to full capacity in 2013, production is expected to reach 6,300 tonnes of contained vanadium per year – 7% of the world’s vanadium supply.

The company is ranked the fifteenth-largest steel producer in the world based on crude steel production of 16.3 million tonnes in 2010.

The Gibellini project holds a NI 43-101 compliant resource of 131 million pounds of vanadium in the measured and indicated category, plus an additional 47 million pounds in the inferred category.

Permitting and detailed engineering are currently underway at Gibellini. Production is ultimately expected to reach an average of 11.4 million pounds of vanadium pentoxide per year. This could potentially supply approximately 5% of current global vanadium demand. Once production begins, Gibellini will be the only producing vanadium mine in North America.

With the demand for lighter, stronger steel on rise, powerful steel alloying agents like vanadium will be increasingly sought after.

For speculators, this could mean good potential for significant profits from the right investment vehicle. 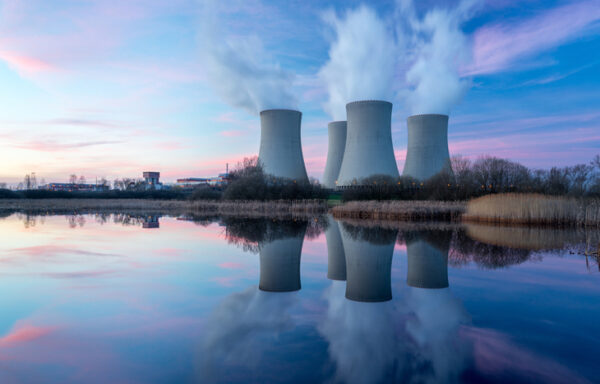 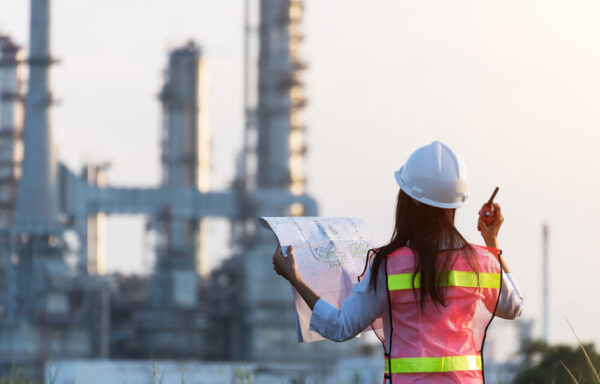 Energy Penny Stocks to Consider in 2021 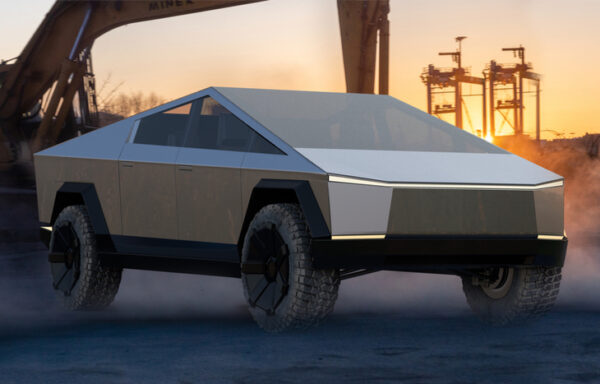 Top 5 Nickel Stocks to Invest in the Electric Vehicle Boom 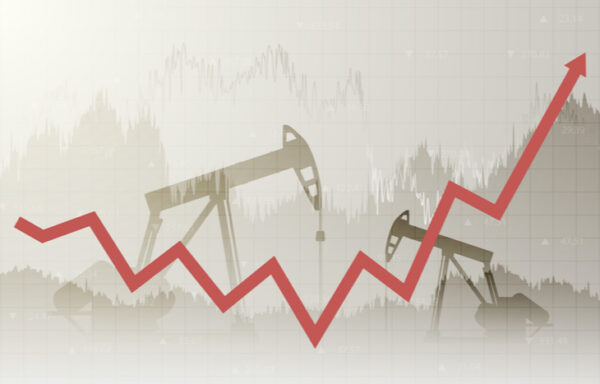