The stock market has had a rough go of it so far in 2022. All major U.S. stock indexes are down. For the year, the S&P 500 index is down over 11%, the Dow Jones Industrial Average is down more than 8%, and the tech-laden Nasdaq index has been hit the hardest. It has dropped over 18% in 2022. Readers may be asking themselves if there will be a stock market crash in 2022.

Historically high inflation and tensions between Russia and Ukraine are likely the primary sources of jitters in the stock markets this year.

When inflation fears began to fester, the Federal Reserve took action to bring inflation under control. They first cut pandemic stimulus. After that, they said they would increase interest rates throughout 2022.

At the same time, sanctions on Russian commodities may have investors worried that inflation may persist. So, it’s clear why readers may be concerned about a stock market crash in 2022. 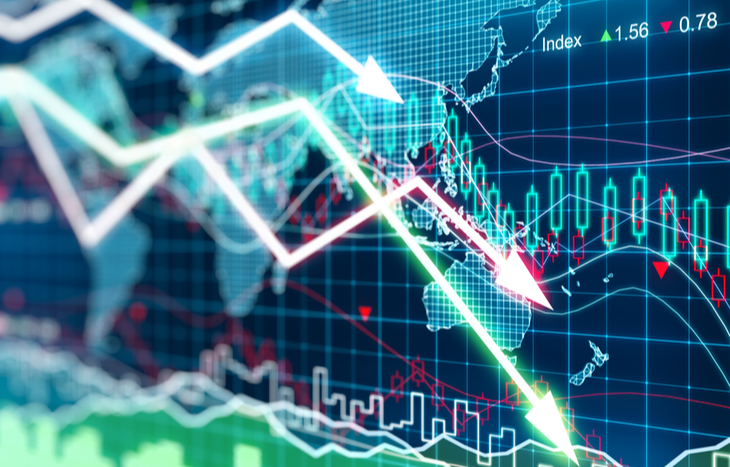 If a market correction worsens, it becomes a ‘bear market.’ A bear market is a stock market drop of more than 20%. Currently, the Nasdaq is flirting with a bear market.

So, if history is any indication, we probably won’t see a stock market crash in 2022. If inflation keeps ticking throughout the year, we might use the undefined term ‘crash’ to describe 2022.

Recent history has seen a few stock market crashes. Readers may remember them vividly but let’s revisit some of them.

Of course, stock market crashes have a long history. Below are some of the most famous crashes.