Yummy Coin: How to Invest in This New Charitable Crypto

New cryptocurrencies are popping up at a wild rate. Some of them are nothing more than get-rich-quick rug pulls. Others are setting out to transform the world in some way. Whether they will be successful is anyone’s guess. But the new Yummy Coin fits firmly in the latter category. 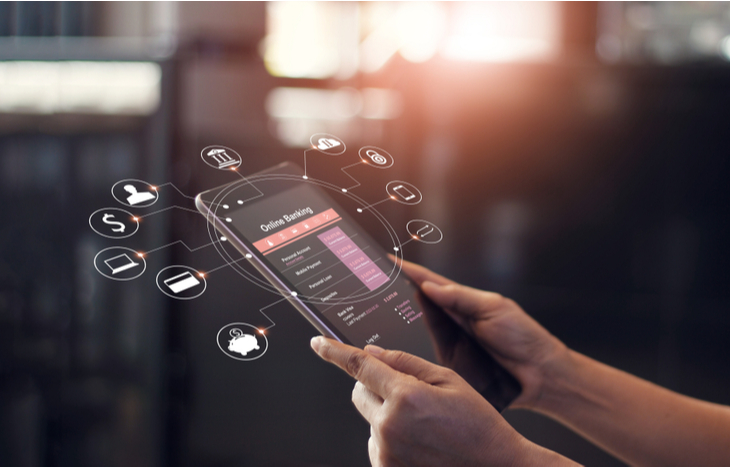 Cryptos can appeal to different people for different reasons. Some like the blockchain technology behind them. Others like the moneymaking opportunities they provide. However, if what the team behind the new Yummy Coin says is true, there can also be an altruistic nature to crypto… like what Telcoin is hoping to pull off.

Have you ever donated to charity? To be honest, most of my charitable giving happens toward the end of the year. And it’s largely for tax purposes… even though the 2017 Tax Cuts and Jobs Act reduced the impact those donations make when it’s time to file. But hey, old habits die hard…

When a prompt shows up on a credit card machine asking if I’d like to round up to the nearest dollar to donate, I’m in the habit of hitting the “No” button. Don’t get me wrong, I like charity. I’m no objectivist. But when I donate, I like to know it counts. And I prefer to pick the causes I donate to. One of those causes is world hunger. This is where Yummy Coin comes into play.

You wouldn’t know it at first blush. The website has slick graphics – except when it intentionally doesn’t – but this new crypto on the block has a very wholesome purpose. The meme-worthy imagery of a dog and a slice of pizza conjures up a different vibe than trying to solve world hunger. But that’s evidently what the goal is. And by conventional measures, the initiative is already more successful than almost anyone who hasn’t signed up for the “billionaire challenge.”

To date, the team behind Yummy Coin has already donated more than $600,000 to Binance’s Lunch for Children program. After less than a month of existence, that’s an impressive feat. And any cynical readers can take a look the charity wallet here.

So how has this new crypto raised so much money so quickly? It takes teamwork. Teamwork from both holders and traders. You see, every time Yummy Coin is traded, it triggers a donation that is deposited toward a verified charity targeting the cessation of world hunger. Every Yummy Coin transaction – whether the coin is purchased or sold – has an automatic 9% transaction tax.

That tax is divided three ways. One-third goes back to holders. One-third goes toward the locked liquidity pool. And the final third is deposited into a charity fund. The ultimate goal is to be able to donate $700,000 to charity per week. It’s a bold goal. But by the looks of things, it seems doable in the not-too-distant future.

What the Future Holds

Considering the team behind Yummy Coin first conceptualized its novel crypto mere months ago, things are off to an impressive start. The team started by putting together a group of developers and social media marketers.

Then it quickly launched a website, initiated a fair token launch, and locked the Yummy Coin liquidity pool for 10 years. And before the official launch, it was announced that Yummy Coin would be fully community-owned. Then, of course, it was listed on PancakeSwap. But that’s not all that Yummy Coin has in store for us…

There are already plans to launch a merch marketplace, an NFT marketplace and, naturally, a charity marketplace. And the team is planning on integrating a payment processing system that will allow holders to pay with Yummy Coin or via a credit card. A portion of all sales will be going toward charitable donations.

The future looks bright for this new token. Especially if it can keep up momentum. Which of course brings us to the big question…

How to Buy Yummy Coin

As we mentioned above, Yummy Coin is listed on the decentralized exchange PancakeSwap. So buying it isn’t quite as easy as logging into your Coinbase account and just picking some up. But the process should be familiar for those who have invested in new cryptos before.

You first need to drop some Binance Coin into your wallet. Just about any of the best crypto wallets will do. Directions on the Yummy Coin website suggest Trust Wallet, and that’s what we’ve been using too. Then you just head over to PancakeSwap, click on the “Unlock Wallet” button, transfer some Binance Coin and trade it in for Yummy Coin. The process might be intimidating for new investors. And I’ve certainly experienced some hiccups in the process. But after executing a trade or two, you’ll be an expert.

The Bottom Line on Yummy Coin

Just about any way you look at it, investing in Yummy Coin is completely speculative. Whether or not this new token will head to the moon is impossible to predict. But if it does catch on and sustain its current momentum, Yummy Coin could make early investors a decent chunk of change. And with any luck, it will help feed hungry folks around the world in the process.

For anyone looking for additional investment opportunities in the crypto space, we suggest signing up for the Manward Financial Digest e-letter. In it, Manward Press founder Andy Snyder helps new and experienced investors find prospects in crypto and beyond. All you need to do is enter your email address in the box below to get started on your path toward financial freedom.