What is Bear Trap Trading?

No one wants to get caught in a bear trap. No, we’re not talking about the iron traps a hunter might set up in the forest. Although, that’s definitely something you wouldn’t want to step in! Instead, we’re talking about bear trap trading: the unanticipated behavior of a stock that lures bearish investors into false positions.

Bear trap trading carries this name because, like a physical bear trap, stepping into one only takes an instant. And when you do, you’re in a world of trouble. It’s also conveniently named because it’s usually bearish investors who end up holding the bag.

Whether you’re a pattern trader or just have a hunch about the trajectory of a stock price, it’s important to understand what a bear trap is, as well as how to identify and avoid one. Here’s a closer look at bear trap trading. 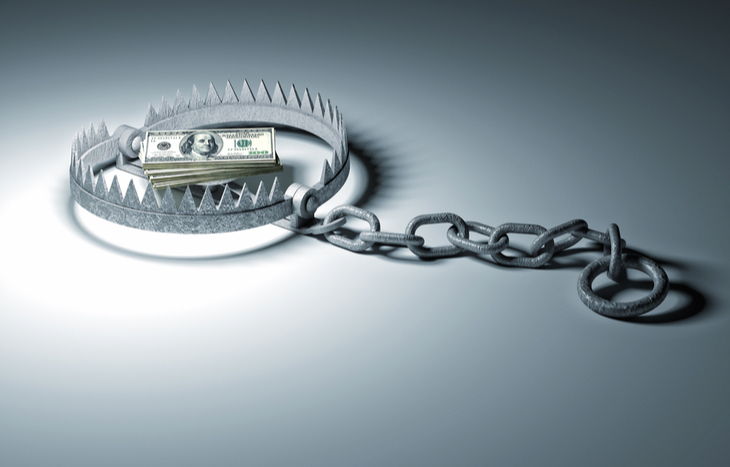 What is a Bear Trap?

A bear trap is best-defined as a false reversal at the culmination of a pattern. Bear traps typically follow bullish patterns. Here’s an example:

Beatrice is watching a stock that’s in a clear ascending triangle pattern. She believes that when the pattern reaches its culmination, it’s going to break out into a bearish reversal. She identifies a new resistance level and opens a short position well-below it. However, the price only pulls back slightly, before trading sideways for several periods. Then, it forms a continuation of the pattern and continues to rise. Beatrice is left holding her short position, losing money as the stock price climbs.

While most traders are smart enough to put safeguards in place when shorting a pattern, it’s still easy to fall into a bear trap. Prematurely opening a short position on reversal signals leaves that position open to rallying bulls who want to buy in the dip. Thus, short-sellers become trapped.

What’s Happening Behind the Scenes?

From a technical analysis standpoint, reversal patterns like double tops, head and shoulders, rising wedges and bullish pennants are all easy enough to spot. They’re the lead-up to bear trap trading. To understand why the pattern becomes a continuation trap instead of a reversal demands an understanding of trading psychology. Here’s how a bear trap shakes out:

In bear trap trading, bullish investors invariably win-out. Their eagerness to capitalize on a small dip creates new support levels, which invariably lock short sellers into losses. These sentiment swings can happen over various time periods. For example, intraday in forex markets or over several trading periods in the stock market.

Bear Trap into a Short Squeeze

In significant bear trap trading scenarios, a bear trap can open the door to a short squeeze. This occurs when the false reversal happens quickly and dramatically, sending a stock’s price much higher than anticipated. If there are a significant number of short sellers who all need to cover quickly, which sends the share price even higher. Investors who are long on the stock see tremendous gains where they might’ve otherwise anticipated losses.

The Role of Institutional Investors

Bear trap trading is also commonly associated with institutional investors. Institutional investors may seek to stimulate interest in a stock, which encourages retail investors to sell and take profits. Then, when the price comes down due to heavy selling volume, retail investors swoop in to purchase shares at a discount, in bulk, which drives the price back up. The reverse can also occur. Technical traders often monitor chart patterns and volume to identify conditions relevant to a bear trap.

Identifying the Formation of a Bear Trap

It’s extremely difficult to spot bear traps, especially for novice traders. Here are a few tips for spotting them as traditional reversal patterns come to a head:

It’s impossible to catch every bear trap, such is the risk that comes with short selling. It’s why any bearish pattern trader seeking to open a short position needs to place strategic stop-losses and trust a variety of technical indicators, not just trend lines.

How to Capitalize on Bear Traps

While bear traps can get short sellers in trouble, done right, bear trap trading can be very lucrative. Contrarian investors stand to profit on not only pattern continuation, but also the boost than can come with the short squeeze after a bear trap. To trade bear traps, avoid trading breakouts and instead, look for accumulation under the resistance level as it aligns with technical indicators.

Just like you wouldn’t want to get your foot caught in an actual bear trap, you don’t want to find yourself holding a short position against a pattern that’s poised to continue instead of reverse. If you’re bearish, set your stop-losses and don’t get over-eager to jump into a reversal. If you’re bullish, hold through sideways trading and keep an eye out for strong volume as a sign to buy more. 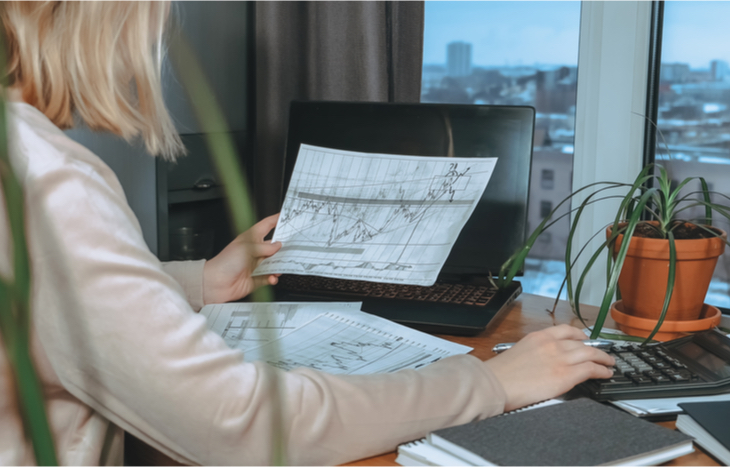 What is a Bondholder? 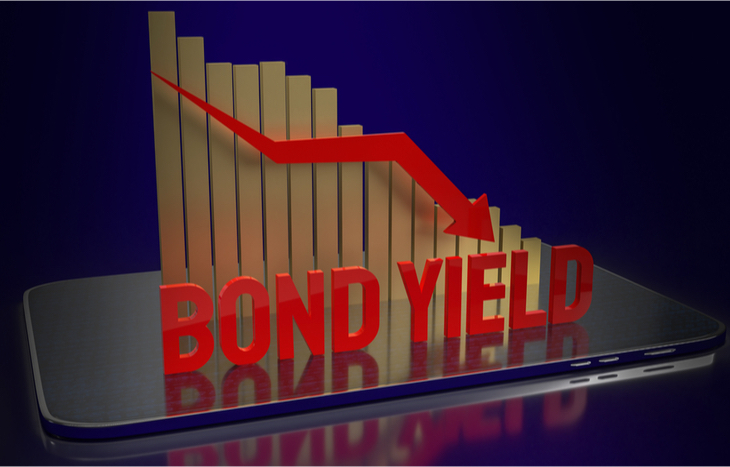 What is Bond Current Yield? 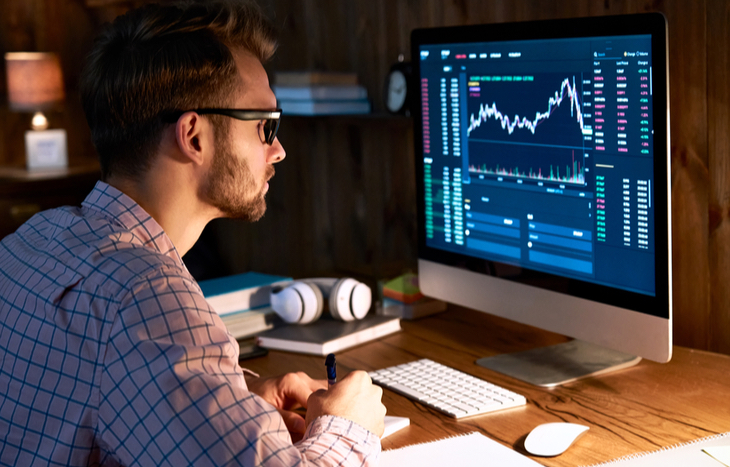 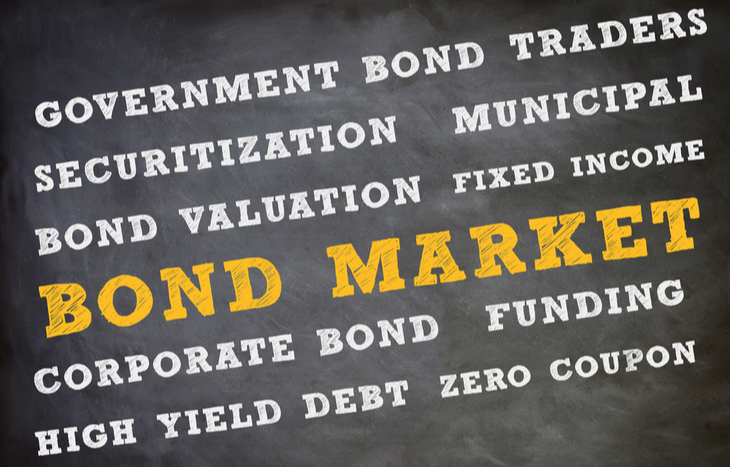 What is a Bond Valuation? 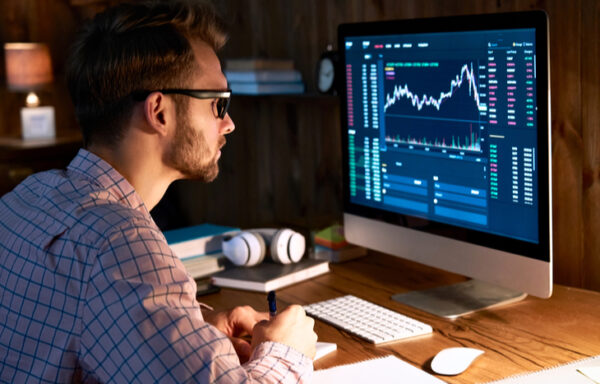