With so much going on in the world today about inflation and conflict between Russia and Ukraine, man commodity stocks have boomed. For example, Brent Crude oil is up around 66% year-to-date. I can see why investors might be licking their chops. However, analysts believe Canada can quickly increase oil production. So, in this article I will examine a few Canadian oil stocks you may consider adding to your portfolio.

The price of oil, like any other commodity, is determined by supply and demand. On the supply side, a few things have caused oil prices to jump. The clearest cause is the Russia and Ukraine conflict. As readers may know, Russia is a giant exporter of oil.

Since invading Ukraine, Russia has been subject to a growing list of sanctions. These sanctions have come from NATO allies, companies that do business with Russia, and even the international banking industry.

Among these sanctions are bans on Russian oil exports. More countries and oil companies may join the sanctions in the coming months. For example, the U.S. has banned Russian oil imports altogether. The UK will be phasing them out by the end of the year. In addition, Shell said that it would no longer purchase oil from Russia. 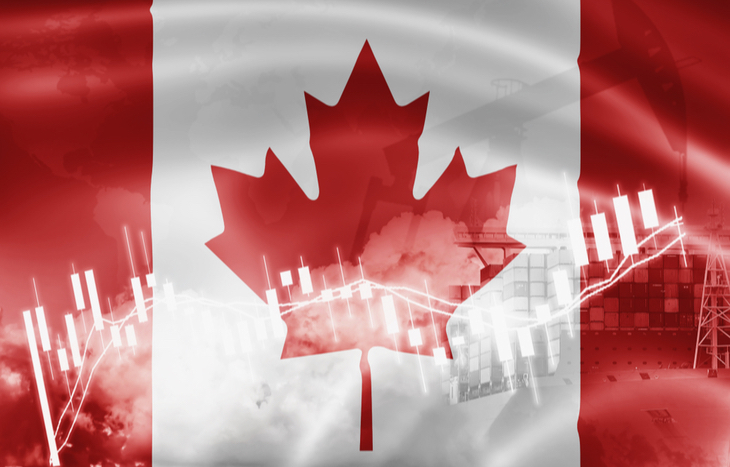 Where Will Oil Come From?

The Organization of Petroleum Exporting Countries (OPEC) is a group of 13 of the leading oil-producing countries in the world. OPEC member countries are mainly in the Middle East. The alliance acts together and increases or decreases oil production in concert. Together, OPEC controls most of the world’s oil reserves and accounts for a large amount of the oil produced worldwide.

Even though the conflict has heated, OPEC has stated that it will stick to its production schedule. The schedule includes modest and gradual increases for the rest of the year.

Venezuela is another option to increase oil production. Unfortunately, the Venezuelan industry has worsened greatly from when it was an oil powerhouse years ago. Therefore, the country’s ability to produce enough oil to make a difference is in question. On top of that, Venezuela is already under U.S. oil sanctions. Those sanctions would have to be lifted if Venezuela became an option.

Not any time soon. According to a Forbes article, there is enough wind and solar energy to meet global electricity demand 100 times over. Unfortunately, estimates say that isn’t likely to happen until around 2035.

This article from Car and Driver estimates that global new electric vehicle sales could rise from about 4% today to around 70%. Although, the 70% mark won’t be reached until 2040.

In the future, renewable energy may reduce greenhouse gases and reduce our dependence on fossil fuels. Until then, Canadian oil stocks may benefit from the current chaos in the oil industry.

Often, oil companies are also producers of other types of energy. One such energy is natural gas. Folks use natural gas to heat their homes. If you’ve read the headlines about inflation around the globe, you may be aware that heating costs have moved much higher. The market price for natural gas has almost doubled over the last year. If you’re more interested in other Canadian energy stocks, consider this one.