Discord IPO Could Come in Late 2021: Information for Investors

Investors are eagerly waiting for the anticipated Discord IPO. The company is one of the most anticipated IPOs of the year, and it could happen as soon as late 2021.

So, what’s the latest news on the anticipated Discord IPO? Here’s what we know…

Discord IPO: About the Business 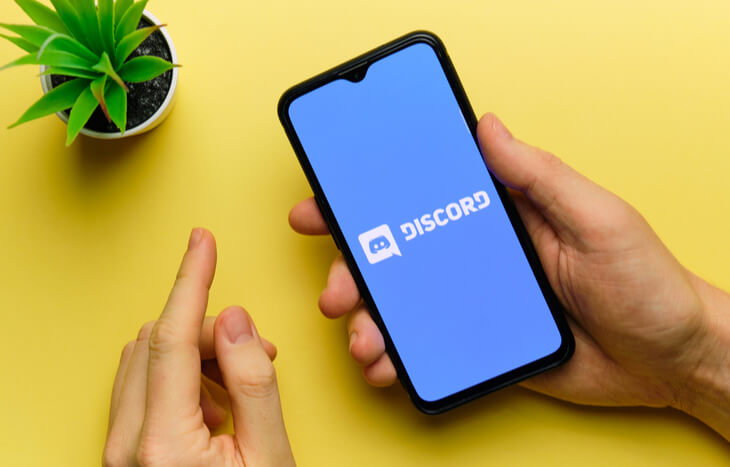 Discord is a communication platform that enables chat, audio and video communication, file sharing and other features.

The company was founded in 2015 to solve a big problem: communicating with friends online while playing games. Founders Jason Citron and Stan Vishnevskiy shared a love of video games and the friendships and connections that came from them. But communication tools were slow, unreliable and complex. Surely there could be a more reliable service to help gamers communicate?

Discord has expanded its reach beyond the gaming community since its inception. In 2020, the company reported 70% of its user base used the platform for non-gaming purposes. The platform is used for various activities including virtual classes, groups, clubs and conventions. Today, Discord has an established audience with 150 million monthly active users.

There are several apps that provide similar capabilities, but Discord stands out with a few unique features…

Investors and analysts expect Discord to continue to grow its 19 million weekly active servers. In the future, many analysts anticipate that Discord users will create more servers and use the app in new ways. And the last two years have shown that to be true.

The pandemic altered many people’s ability to connect with friends and family. Furthermore, stay-at-home mandates restricted what people could do or how they could use their free time.

People turned to new ways of passing the time throughout the pandemic. Many people took up new hobbies, interests and connections during quarantine. For some, it meant an at-home project. Others may have joined a cooking class. And many took up video games to pass time.

Many people were able to find a sense of community using the Discord app and the servers and channels within the platform. On Discord’s business blog, the co-founders wrote…

2020’s been a heavy year for all of us and we’re honored that many of you have turned to Discord to find belonging and comfort during such a challenging time. We’re just glad we’ve been able to be helpful in any way possible…

It’s been inspiring to see all the creative ways you’ve been using Discord to stay close despite spending more time apart. We’ve seen tons of new organizations, events, and groups join Discord to create their own spaces: College students recreating the campus club atmosphere; activists organizing around political and social movements; friends playing Among Us all around the world; and even couples hosting virtual wedding ceremonies.

With the COVID-19 pandemic and the increase in gamers at home, Discord has shown continuous growth in user numbers. Discord is expanding both its gaming and non-gaming markets rapidly. As a result, investors are increasingly looking for ways to invest in the company. Let’s take a look at Discord’s funding and finances…

Discord Turns Down Acquisition Offers in Favor of IPO

A number of venture capital firms have backed Discord. This includes Greylock, IVP, Benchmark, Spark Capital and Greenoaks Capital. The company has gone through several funding rounds and market experts expect Discord to announce a new funding round soon.

In May, Sony announced a $100 million deal to integrate Discord chat with the PlayStation, one the company’s most valuable products. The company was last privately valued at $7 billion, according to TechCrunch.

There have been several attempts to acquire Discord. Earlier this year, Microsoft made the company an offer for $10 billion. Discord turned down Microsoft, according to the Wall Street Journal. Other past acquisition offers included Amazon, Twitter and Epic Games, according to Bloomberg. Instead, a Discord IPO was rumored to be on its way to the market. That means Discord stock could trade on the open market soon.

Despite the fact that the app has denied the merger rumors, an official statement about a Discord IPO has yet to release. But the anticipated funding round could value the company at $15 billion. And funding rumors after turning down acquisition offers have investors on the edge of their seats.

Until Discord goes public, the company is privately held — and so are its finances. The company hasn’t disclosed much information on that end. But we’ll give you the latest updates on the company’s finances when the filing becomes public if you stick around. Let’s take a look at some filing details we do know…

There have been no official announcements for the Discord IPO. The company has yet to file paperwork with the Securities and Exchange Commission (SEC) to begin the IPO process. But the company hired its first-ever CFO in March, and it has investors speculating that Discord could make announcements to go public soon.

While there is no official date for the IPO, hints for future plans toward going public should have investors preparing.

From Roblox (NYSE: RBLX) to Zynga (Nasdaq: ZNGA), there are many opportunities to invest in gaming companies that have hit the market. And you could bring in massive gains if you stay ahead of the trends and do your research.

If you’re looking for the latest investment opportunities, consider signing up for Liberty Through Wealth. This free e-letter is full of market insights from leading experts. You’ll hear directly from bestselling author and investment expert Alexander Green. He’s also worked as an investment advisor, research analyst and portfolio manager on Wall Street for 16 years.

Fluence IPO: What Investors Should Know about FLNC Stock

Vita Coco IPO: What Investors Should Know About COCO Stock 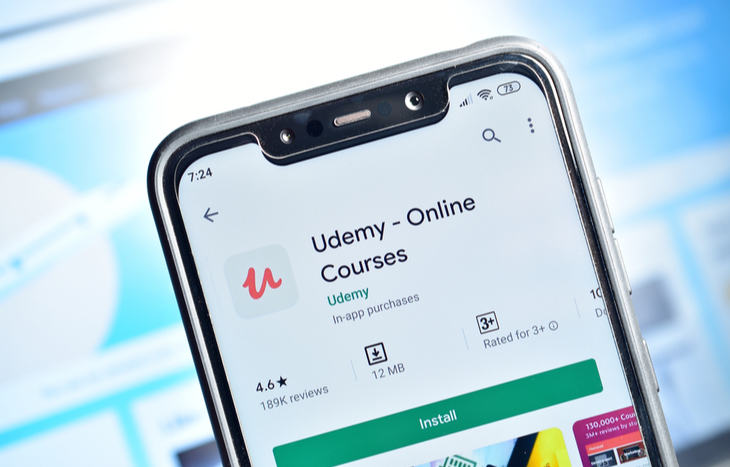 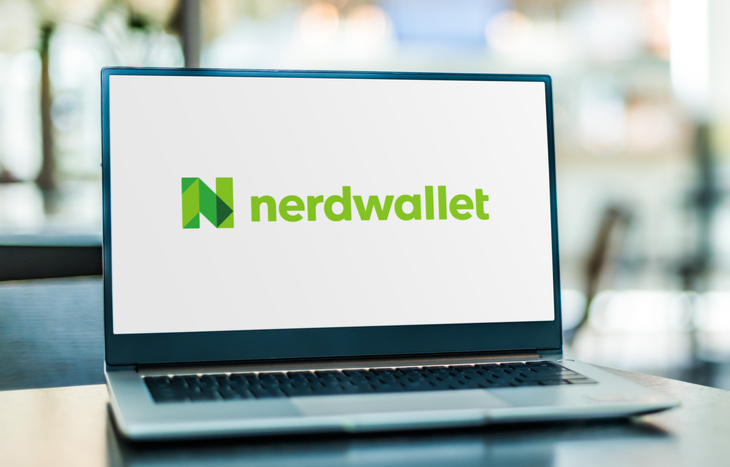