About the FBI Crypto Announcement: How the Feds Are Getting Involved

The Federal Bureau of Investigation (FBI) has launched the Virtual Asset Exploitation Unit (VAEU). Here’s what investors need to know about this FBI crypto announcement. 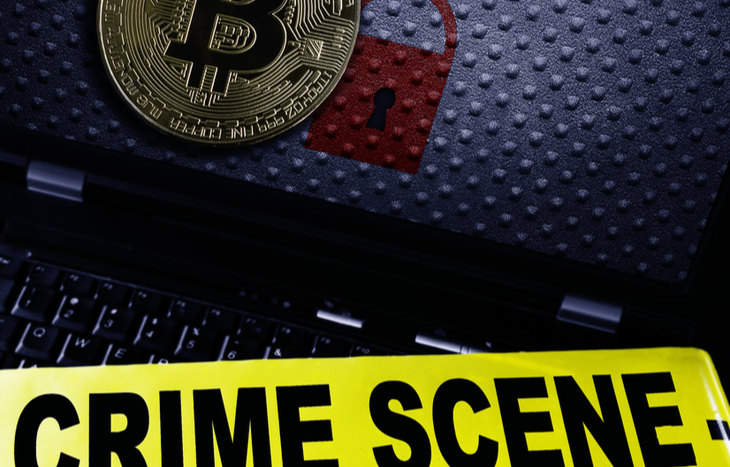 First off, this is no reason for a major selloff. Besides, the tension at the Russian border is prompting enough of that. If anything the launch of the VAEU should give some added legitimacy to cryptocurrencies.

One major concern the crypto-wary have of digital assets is their use in cybercrimes. That’s actually one of the factors cited behind the Russia crypto ban… Even though we all know there’s a lot more to that story than crypto’s role in crime and terrorism.

Meanwhile, it’s estimated that roughly one-third of all cash in circulation is used by criminals and tax cheats. So crypto is far from the biggest problem when it comes to funding crime.

Nonetheless, the FBI crypto announcement comes just weeks after the Justice Department charged one couple with allegedly laundering an estimated $4.5 billion in Bitcoin. It’s believed that this was the cryptocurrency stolen amidst the hack of the Bitfinex exchange. In some ways, the creation of the VAEU is a deserved feather in the cap for the Justice Department. And it should also be no surprise after the announcement of a forthcoming President Biden executive action on crypto.

Why the FBI Crypto Unit Is No Big Deal

If you answered “no” to the questions above, you’ve got nothing to worry about when it comes to the FBI crypto announcement. If anything, such a task force is overdue. Some are referring to this as increased scrutiny of the crypto industry. But really, it’s anything but.

Remember, last year cyberattacks shut down the largest fuel pipeline in the U.S. (Which didn’t go so well for the hackers either.) There were also ransomware attacks targeting the largest beef supplier in the U.S. These resulted in JBS USA Holdings paying $11 million in Bitcoin to the cybercriminals that shut down its plants.

With any luck, this new FBI crypto unit will be able to stop acts like these… Or at least make criminals resort to the old-fashioned rewards of extortion: cash. In a recent speech at the Munich Cyber Security Conference in Germany, Deputy Attorney General Lisa Monaco made the intentions very clear:

We are issuing a clear warning to criminals who use cryptocurrency to fuel their schemes.

In the end, all this means is that a small group of prosecutors, agents and analysts will be keeping an eye on crypto. And more than a decade after the creation of Bitcoin, this was a long time coming.

The Bottom Line on the Virtual Asset Exploitation Unit

The creation of a team to tracking and seizing illicit cryptocurrency transactions should be a net positive. This isn’t an outright disruptive move on the markets. However, it is likely to have a disruptive impact on criminal networks who use crypto in nefarious ways.

Truthfully, we’re glad to see it happen. It further legitimizes cryptocurrencies’ use. And this new FBI crypto unit might help root out the bad actors that give it a bad name. On top of this, the Virtual Asset Exploitation Unit is expected to use disruptive measures in the process. The point is not just to prosecute cybercriminals. Nor is it to seize illegally got gains.

The mere establishment of such an outfit is likely to make hackers think twice about doing something illegal before they do it. Appending or filing charges against cybercriminals isn’t the be-all end-all here. The mere creation of this FBI crypto unit hopes to have a chilling effect on criminals use of crypto.  But it’s unlikely to have any impact on the markets.

As we’ve seen with the recent crypto clampdown in Canada, we already have a fair idea of how effective such a taskforce is likely to be. But we’re just looking forward to this unit possibly wiping away some of the bad reputation cryptocurrencies have gotten from the handful of crooks that use them.