Floki Crypto: How to Buy It and Why You Probably Shouldn’t

Well, Elon did it again. This time the crypto crusader and CEO of Tesla sent the value of an off-the-radar token soaring without even calling it out by name. This time, it was Floki crypto that went positively parabolic after he tweeted that he’d be naming his dog (a Shiba Inu, of course) Floki.

The tweet immediately gave a small bump in value to Dogecoin. This is most likely because its mascot/icon is a Shiba Inu. For a refresher, Dogecoin peaked earlier this year ahead of Elon Musk’s appearance on Saturday Night Live… mostly just because he stated that he was a fan of it. Plus, his Mars-bound operation, SpaceX, has taken an order for a satellite launch that was paid for with Dogecoin. So he’s seemingly intertwined with Dogecoin on an innate level. Elon speaks, the joke coin goes up in value. Maybe they’re not such an unnatural duo after all. 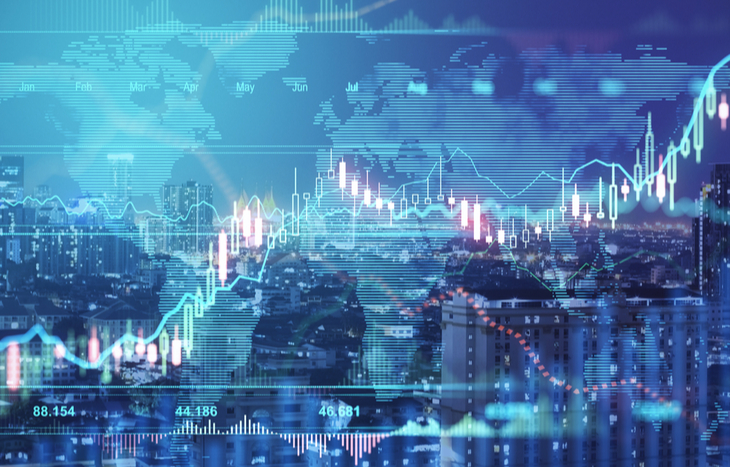 On top of price bump to Dogecoin, the digital token Shiba Inu (SHIB) shot up 25% after the tweet. That brought its price to somewhere around $0.000008 a token. But the prize for the biggest spike goes to Floki crypto. After the tweet, it went up a ridiculous 3,500%. Since the tweet, Floki crypto has actually managed to continue to climb in value… albeit much more modestly. At last check this relatively new crypto was trading at $0.0000000110093. That’s right. After a massive 3,500% spike in value, that’s what it’s trading for.

Floki Crypto: Is Now the Time to Buy?

Not only is it difficult to find much info about Floki crypto, but in the aftermath of the newfound interest, copycats have already appeared. So, on top of dealing with the speculative nature of it, you’ll need to navigate past the imitators… although they probably have just as much a chance at taking investors “to the moon” as the original Floki crypto does.

That being said, those that are interested in the gamble can trade some BNB crypto for the original Floki crypto at PancakeSwap right here. Now we’ve touched on the speculative nature of altcoins before. For some investors that got in early, it can work out. Even if it is temporary… Or due to a glitch – as was the case for some investors in Rocket Bunny.

The thing is, these altcoins can come and go at the drop of a hat. And we haven’t been able to find a proper whitepaper for Floki crypto. The most pertinent info we’ve found thus far is there is evidently one quadrillion tokens in circulation. None of this makes for a particularly attractive investment. There really doesn’t seem to be much of a reason for it to exist… On top of that, it’s hard to find much proof that it even exists at all. So, we’re betting the smart money stays on the sidelines for this one.

Separating the Wheat from the Chaff

We’ve quoted him before. And no doubt we’re gonna quote him a lot more in the future. But as crypto expert Andy Snyder points out again and again, the crypto markets are extremely headline-driven. A few bad headlines can even send the behemoths like Bitcoin and Ethereum in a downward spiral. But the effects of those headlines are temporary. Even after the raft of bad news the past couple of months, there’s evidence that the crypto rebound has already begun.

However, influencing the value of a crypto with very few holders by upping interest is easy for someone with a more than 57 million followers on Twitter. We’re curious to see how long this kind of attention lasts. And how long it can continue to move the needle for a token with little interest like Floki crypto.

The Bottom Line on Floki Crypto

If you’ve got a few bucks you wouldn’t mind flushing away, Floki crypto is a fine bet to make. But after its meteoric rise in value, it’s doubtful it has much higher to go. Elon showcased his power. And the dozen or so folks who held Floki before his tweet made out like bandits. By the time the FOMO (fear of missing out) crowd jumped in, it was most likely too late to be a rewarding investment. But who knows… Maybe a few more tweets will come out that push it higher?

If you’re looking for crypto investment opportunities that aren’t just speculative gambles – ones that can actually make investors money – we suggest signing up for the Manward Financial Digest e-letter. In it, Andy Snyder guides readers away from crypto pitfalls and toward the tokens set to change the way blockchain technology is used… and rise in value as they do. All you need to do is enter your email address in the box below to get started.