Porsche IPO: Investors Should Prepare for Porsche Stock in 2022

Talks of a Porsche IPO are making headlines. The company recently announced it is in advanced talks to list Porsche stock on the stock market. Furthermore, the listing could be one of the biggest IPOs in the world.

So, when can investors expect the public debut?

Porsche IPO: About the Business 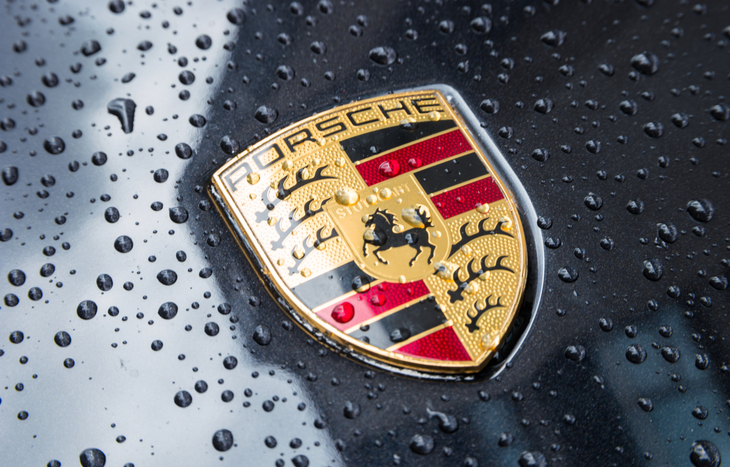 Porsche is a German automobile manufacturer. The company has its headquarters in Stuttgart, Germany. Founded in 1931, the company specializes in luxury, high-performance sports cars, SUVs and sedans. Porsche models include…

Volkswagen AG owns Porsche. However, Porsche is in advanced talks to IPO. The news comes as Volkswagen AG, the company’s largest shareholder, announced it has reached a framework agreement to IPO the company. However, the deal has not been finalized. And it still has to reach final approval from both companies’ boards.

Around 34% of Volkswagen’s profits came from Porsche last year. So why is Volkswagen pushing for an IPO? Here are the details…

Volkswagen acquired the luxury brand after Porsche’s failed attempt to take over Volkswagen in 2009. At the time, the Porsche-Piëch family became Volkswagen’s most influential investors through their holding company Porsche SE. Furthermore, the family holds 31.4% equity in Volkswagen and 53% of the carmaker’s voting rights.

The sale would, however, allow Porsche to return to its former glory.  As recently as December, people familiar with the matter said that Porsche SE would consider selling some of its 53% stake in Volkswagen. This will free up buying power to allow Porsche SE to acquire Porsche AG shares.

If the IPO takes place, Volkswagen plans to issue Porsche AG ordinary and preferred stock shares. To clarify, ordinary shares have voting rights. And Porsche SE can buy them in a Porsche AG listing. As a result, Porsche could regain the power it lost when its ownership changed.

Porsche IPO Could Fund the Push Toward EV

For years, Europe’s largest automaker has been working to change its corporate structure as it strives to become more flexible. And it hopes to be able to start challenging major EV industry players like Tesla. Despite this, the company has not achieved much success. However, the Porsche IPO could change this.

Volkswagen is preparing to list its most valuable asset on the stock market. The company has ambitious plans in the EV space. Furthermore, spinning off Porsche could result in a valuable cash infusion to pursue those plans. As a result, this could help fund the company’s push into the electric vehicle market.

In a briefing with U.S. reporters in 2021, Porsche CEO Oliver Blume said…

I think Porsche could be an interesting part for thinking about an IPO… We have to hand it to Volkswagen and they have nothing decided.

The choice is ultimately up to Volkswagen. However, the car giant and its top shareholders recently drew up a preliminary agreement to list Porsche. Moreover, the Porsche IPO could be one of the largest stock market debuts in the world. Here’s what we know…

Volkswagen AG and heirs of Ferdinand Pïech, the company’s largest shareholder, said they are in advanced talks for a Porsche IPO. The company has reportedly drawn up a preliminary agreement to list Porsche on the public market.

As part of a draft plan called “Phoenix,” the Porsche-Pïech family could reportedly sell about 25% of their non-voting shares. As a result, the family would retain a blocking minority stake of 25% plus one share.

The sources familiar with the matter requested anonymity. Furthermore, they said the timing of a sale remains uncertain. However, a Porsche IPO is rumoured to be coming later this year depending on market conditions.

The tentative listing could value Porsche at as much as $96 billion.

There have been no further announcements. For now, Volkswagen’s management and supervisory boards still have to sign off on the framework agreement with Porsche SE. There is no final decision yet, but investors should start preparing.

The Bottom Line on Porsche Stock

Plans for the Porsche IPO are still in their infancy. The company is only in the framework agreement phase. However, stay tuned for the latest updates on Porsche stock. You can learn more about the IPO process in this step-by-step guide to going public.