At least according to a new rare earths list published by the British Geological Survey (BGS). These include the standard list of 17 rare earth elements, 97% of which are produced in China.

However, the list also includes other “technology metals” used in modern digital devices and things like solar panels, wind generators, and other green technologies, that are most at risk from supply disruption.

The scary part is the list comprises nearly half the elements in the entire periodic table. You can see the entire list here. The supply risk index runs from 1 (very low risk) to 10 (very high risk).

Check out the graph below, courtesy of the National Environmental Research Council (NERC). The chart shows the frequency that a given country is the global leader in the production of a given element. Where do most of them come from? You guessed it: China.

Andrew Bloodworth, from the British Geological Survey, suggests that: “While we won’t run out of these metals any time soon, the risks to supply are mostly human.”

What he’s talking about are things like nationalism, geopolitical risks, mining accidents, and the length of time it takes from the discovery of a resource and production levels of extraction.

Houston, We Have a Problem: China Again

The concern of course, is that these are all materials that we’ve come to rely on for things we use every day. It’s no secret that China controls 97% of all rare earth element production.

What isn’t widely known, however is that it dominates the global production of all 52 of the elements on the BGS list. BGS published the list to bring attention to the direness of the situation, in hopes policy makers will see the need to facilitate diversifying the sourcing of the more critical ones.

Antimony, for example, is used extensively in fireproofing. It’s deemed the element most “at risk” on the BGS list. It’s found and extracted mostly in China.

The good news is that there are plenty of locations around the globe outside of China where these important elements can be economically mined. Most notably they include Australia, southern Africa, the United States, and Brazil.

Developing mines in other countries takes away the monopolistic position that China has in nearly 50% of these elements. Many of these are elements that even 10 years ago were of little interest to industry.

Enter the age of advanced digital devices, and more and more exotic materials are being sought out and integrated into manufacturing processes all over the world. Over one billion mobile phones are manufactured each year, and the pace of demand isn’t letting up. This puts additional pressure on the demand for many of the elements on the BGS list.

If Not China, Then Who?

Shortages and monopolies on supply create opportunity. The good news is that there is plenty of exploration and rare earth production ramping up outside of China.

Companies like BHP Billiton Limited (NYSE: BHP), Vale (NYSE: VALE), and Rio Tinto plc (NYSE: RIO) are all huge mining conglomerates that produce many of the elements on the BGS list.

It’s a safe bet that an investment in companies producing any of the 52 elements on the BGS list stand to benefit, especially if it’s one of the 27 China is the dominant supplier of.

We’ve seen how China has gouged the rest of the world with regards to rare earth element prices. It’s only a matter of time before China starts to raise prices on other elements it dominates as well. 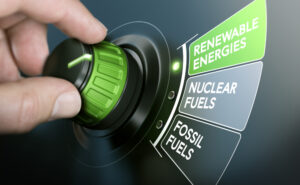 Where to Invest During the Renewable Energy Transition 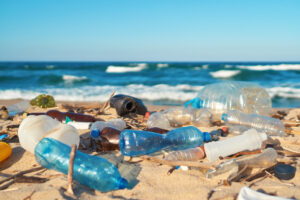 Pollution in Oceans Is Leading to Plastic in Your Body 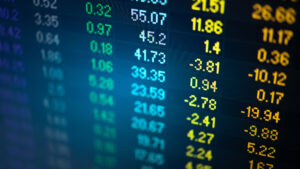 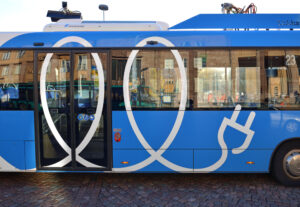 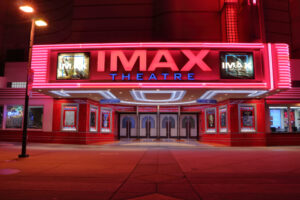 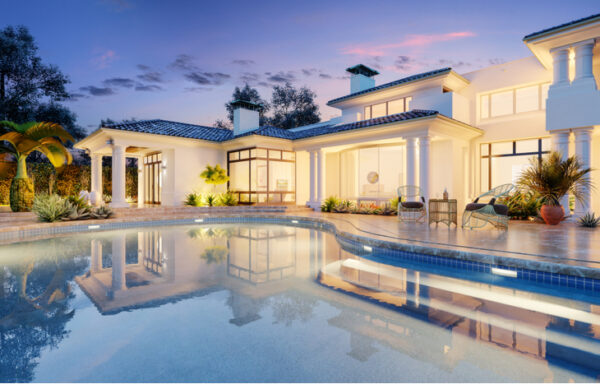 5 Tips to Help You Invest in Property 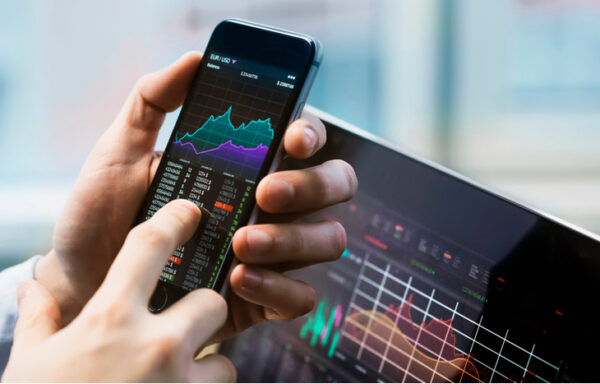