Widespread Solar Power Is No Longer a Pipe Dream

Powering your home with solar is no longer a futuristic pipe dream. In fact, it’s getting easier – and cheaper – every day. I’ll explain.

This week’s chart looks at the cost of solar panels versus the amount of energy produced. As you can see, the expense associated with solar has rapidly decreased… while the amount of power generated is soaring to new heights.

Just last year, there were 30% more solar installations than there were in 2013. At the same time, the overall cost to produce electricity via solar fell 10%.

Consumers and businesses are paying less than ever… and generating a record 64,892 megawatts of energy. (To put that number in perspective, just 1 megawatt can power roughly 1,000 homes.)

Solar is turning into a big business. Last year, power created by solar installations generated $17.8 billion. This year, that amount is expected to grow by 27%.

What’s more, “estimates” for the amount of energy generated by alternative sources have been proven useless, again and again. As David Fessler noted in a recent article on the topic.

“Even though the [International Energy Agency] has revised its renewables projections for wind and solar upward each year, they have been consistently underestimated.

“The worst part is it’s a huge underestimation.”

So whatever official predictions you hear over the coming months… as an investor, you might want to think bigger. Because, in Dave’s opinion, renewable energy is going to be “the black swan event of the 21st century.”*

When it comes to big returns… nothing else will compare. 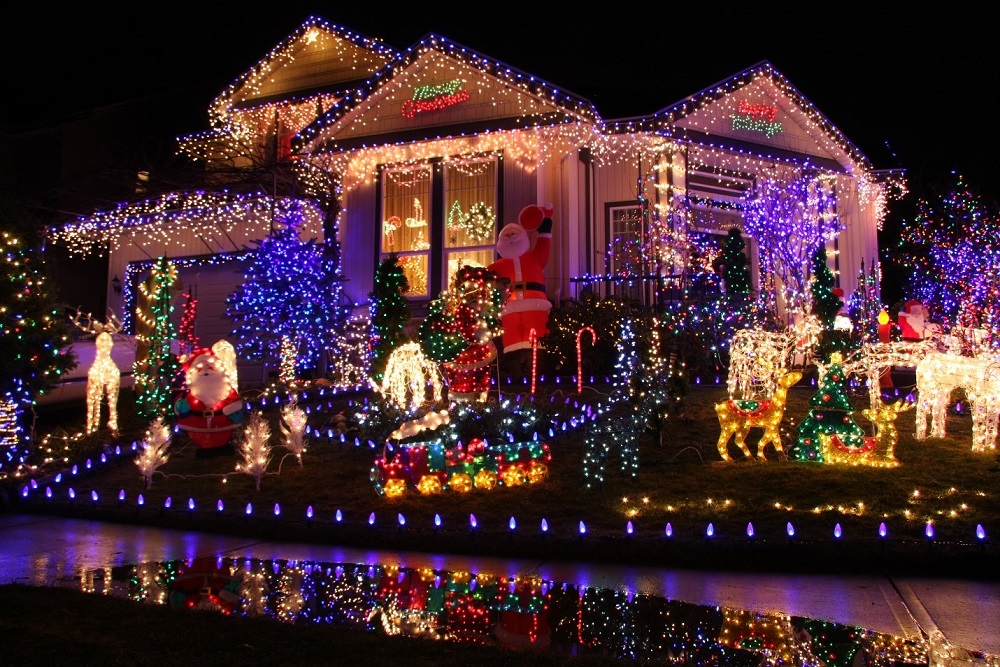 Holiday Spending: The Cost of Decking the Halls 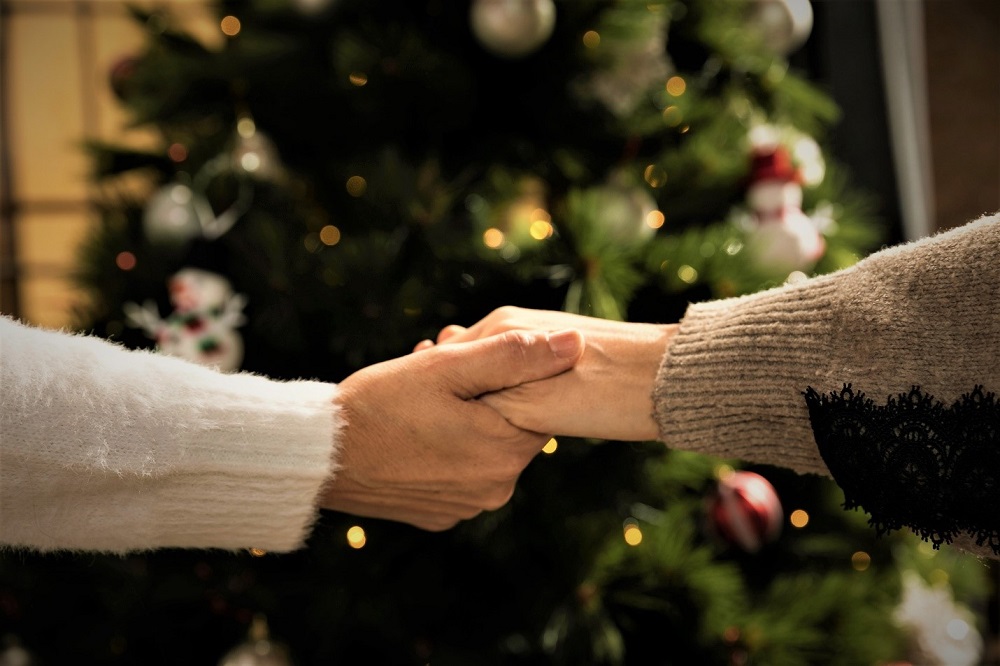 Combat Loneliness to Find Joy Over the Holidays 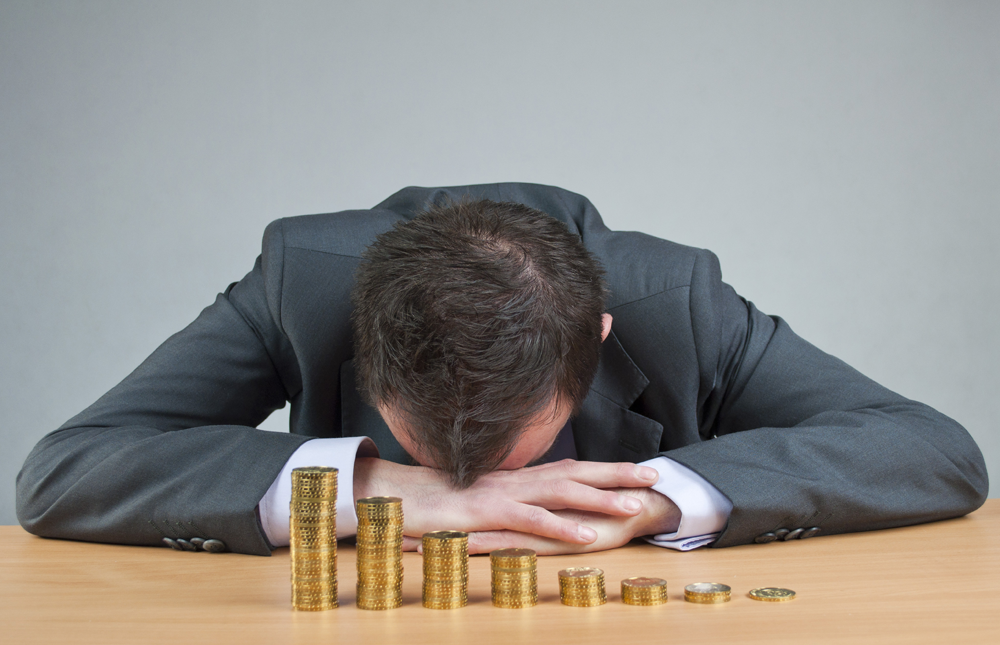 How to Beat the Average Investor Return 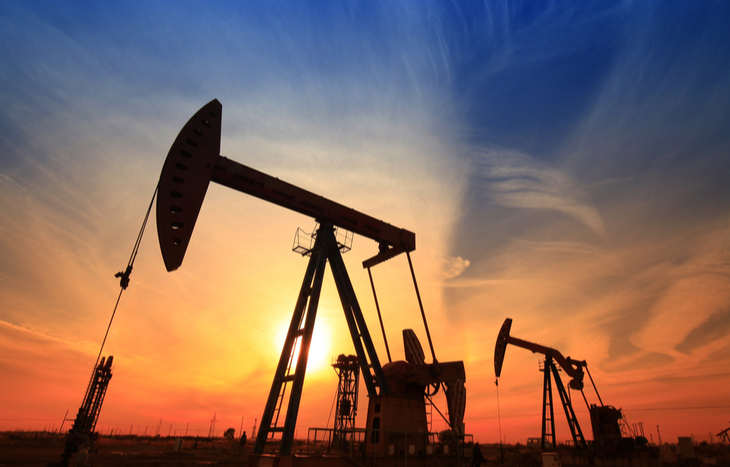