As Cotton Prices Increase… The Clothing Industry Faces A Dilemma

As Cotton Prices Increase… The Clothing Industry Faces A Dilemma

Silk and coarse wool prices have shot up drastically. And cotton hit a 15-year high recently.

That new trend has taken many aback, considering the rising popularity in artificial fibers.

The only problem is, they cut back exactly when global demand started rising…

Cashing in on Cotton

A closer look at cotton shows that many farmers have switched to grains instead. According to the U.S. Department of Agriculture (USDA), cotton farmers around the world will harvest the lowest acreage, in more than two decades, this year.

In addition, China, which grows the most cotton, has undergone a significant drought. In response, its 2009 crop output fell 14.6% to 6.4 million tons.

Meanwhile, demand has picked up, particularly in China itself. The country even recently lifted restrictions on cotton imports after restrictions last year cut into its inventories.

As a result, the USDA expects a third more to make its way into China this year.

In fact, earlier this year, some traders took actual physical deliveries as settlement for cotton futures contracts. The product’s final destination, of course, was China.

In all, the USDA estimates about a 3% rise in world cotton consumption for the year beginning August 2010. This will lead to emptying warehouses and a further drawdown in global cotton inventories.

Gary Raines, an economist at futures broker FCS-tone, predicts, “Consumption is going to outpace production for the fifth straight year.”

Unsurprisingly, that has led to the front month futures prices doubling in the past year.

The cotton conundrum has led some investors to wonder about denim companies, which heavily rely on the commodity.

To be sure, Levi Strauss and VF Corporation (NYSE: VFC) – the world’s largest apparel company and the label behind the Lee and Wrangler brands – are aware of that threat.

Clothing industry executives note how denim mills usually fix their fabric prices between cotton harvests. But this year, they began raising prices, sometimes even on a daily basis.

Jack Matthews, vice-president of fabric sales at PCCA, whose Texas denim mill exports fabric to Latin America, described volatility levels as “about as crazy as” he’s ever seen.

He also notes that many mills around the world have taken business without first covering their cotton supply. They did so hoping to see a drop in price, perhaps on the advice of cotton bears, who have been growling loudly about a collapse in prices.

No Blues for Jeans in Sight

With that said, the company’s CFO, Bob Shearer, did warn about prices rising. “Costs in apparel are going up and it’s an overall trend to be sure. Cotton-based products might be pressured more than [others].”

Specifically, he sees jeanswear bearing most of the brunt. So VF – and its competitors – may just raise prices next year to maintain profit margins*.

That tactic could lead to intense resistance from retail customers like department stores. And if so, jeans brand companies could find themselves in a catch-22. Do they risk lowered orders from their biggest buyers or absorb the price increases themselves?

Only time will tell but one way or the other, jean companies should pull through just fine**.

So while investors take stock of cotton, they can rest easy on blue jeans***. Track this through the iPath Dow Jones-UBS Cotton Subindex Total Return ETN (NYSE: BAL).

Disclaimer: The views and opinions expressed in this article are those of the author and do not necessarily reflect the official position of professional analysts* ** ***. 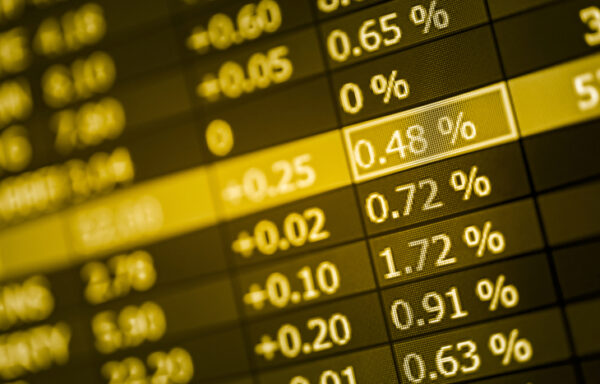 How to Buy Gold Stocks in Four Easy Steps 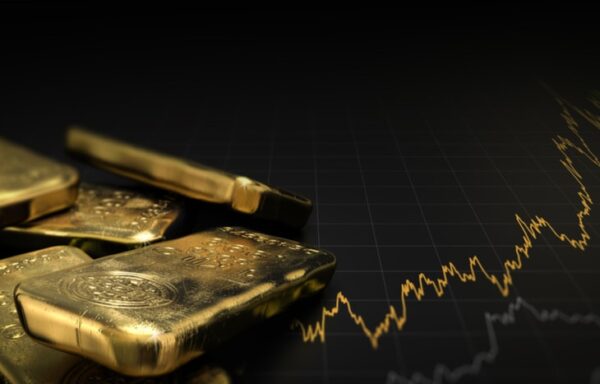 Commodities vs. Stocks: Which Are Easier to Trade in 2020? 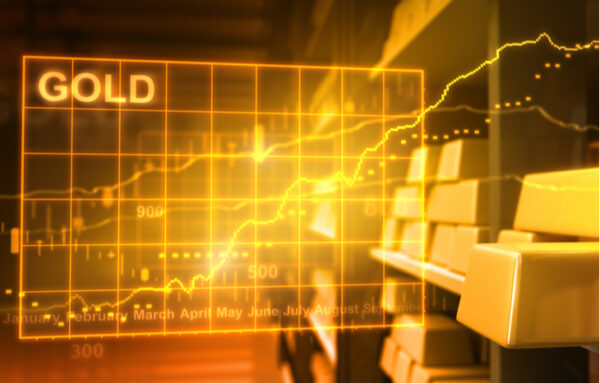 Barrick Gold Stock: Is It a Good Investment? 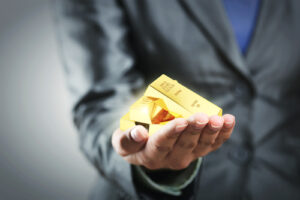 Should You Bet on Gold Alongside Warren Buffett?