Several years ago when no one could talk about anything but metals – gold and miners in particular – and their prices were through the roof, I made a wish list of miners and set what I thought at that time was a ridiculous target buy price of 50% off.

Well, as will always happen in the stock market if you wait long enough, my price alarm went off last week for one of my favorites, Freeport-McMoRan (NYSE: FCX).

As with all miners, FCX has been slammed by worldwide slowing demand for metals, and is down from highs of around $65 a share to $32 and change. But when copper finally stabilizes and demand improves – which it has to do – FCX will break out way above its current price.

This is a company that is the dominant player in copper worldwide and has been doing everything right during the downturn in both the gold and copper markets.

FCX has begun to diversify away from copper, which has been the source of two-thirds of its revenues. Twenty-four percent of revenues now come from energy, and there are plans to continue to reduce its dependence on one product.

The company has also shifted its focus to more activity in the United States and away from less stable markets like Indonesia. By the way, Indonesia has been a major thorn in its side.

Fifty-one percent of revenues are now from North American operations.

There is a three-year debt reduction plan in place, and the company is maintaining its $1.25 (3.8%) dividend and increasing production while reducing production costs.

In what has been a horrible market FCX has made all the right moves. You need to look at FCX.

A Cheap Buy in Energy

Noble Energy (NYSE: NBL) is shaping up as one of the best and cheapest energy plays in the sector.

But most encouraging is Noble’s first long-term deal for gas from its Leviathan well to nearby Middle Eastern countries. Its eastern Mediterranean operation was described in a recent Barron’s article as phenomenal.

That combined with its sizable portfolio of onshore U.S. assets in Colorado and the Marcellus Shale in Pennsylvania will support a strong production base. These will account for 70% of its 2014 capital budget.

Noble also has exploration possibilities in the Gulf of Mexico and Equatorial New Guinea, and will be the leader among its peers in production for several years. These factors will drive the stock price.*

In a recent Barron’s article, Noble was cited as the exception in its industry for what most expect to be a weak year for oil. The reasons cited were its resource expansion and improved operations.

Noble: A big cap independent you should take a look at.*

The “Slap in the Face” Award: You Can’t Take It With You, But…

And this week it goes to the boomer generation, again. Yes, we, the fabulous TV-reared, fast-food-loving, hot-rodding, big-carbon-footed Americans, are setting the standard again, this time in our resting places.

It seems the well-to-do “love children” of the ‘60s – I was a little young for that one – are dropping tons of money on condo-sized tombs adorned, not with angels or the occasional lamb, but with Stratocasters and roller skates.

A mausoleum in a New Orleans cemetery was described as bigger than most New York apartments. But the owner said, “What the heck, it’s the last house I’ll ever buy.” A $1.1 million last house that no one will ever live in.

Couldn’t they find something better to do with a million, like send some kids to college or something?

Oh, the New Orleans tomb has a water view and a patio with outdoor furniture. Maybe the eternal flame at this one could be from a charcoal grill. 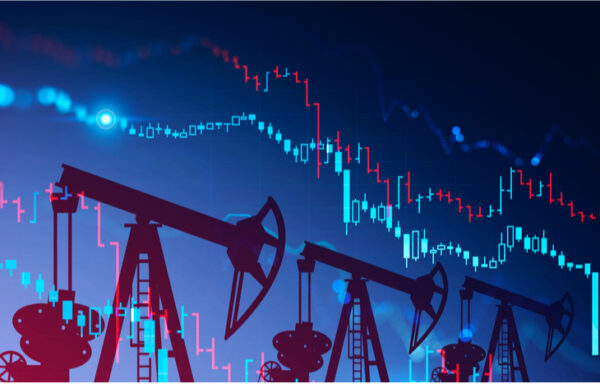 How to Invest in Oil Stocks 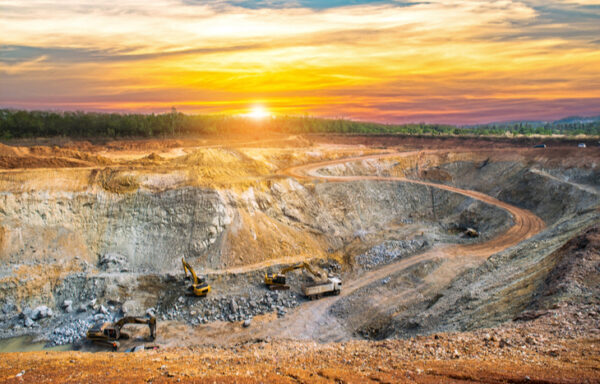 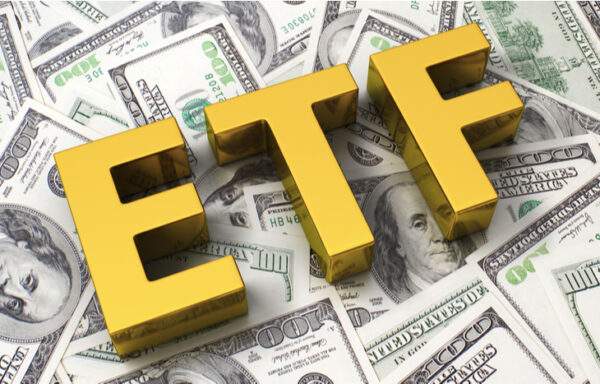